Colts have to replace Tyler Fritz and his 28ppg 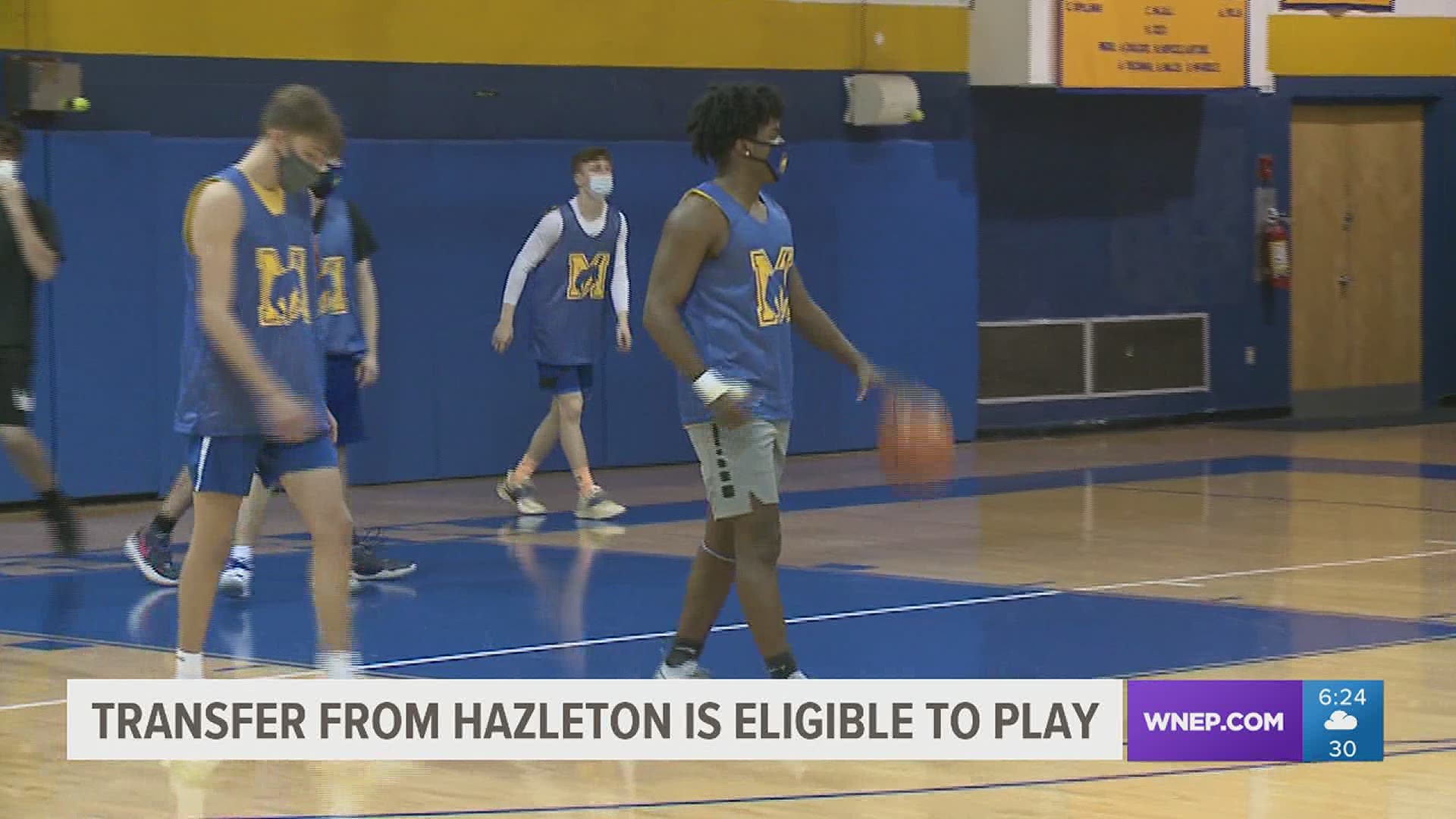 HOMETOWN, Pa. — Paul Brutto is beginning his 40th season at Marian Catholic. He's seen some amazing players come and go in the Schuylkill League over the years in his four decades of coaching.

"The big school division is really the toughest, but we got some nice teams in our division. Traditionally 21-22 years back in the day that somebody from the league went to the state championship. There is a lot of good players and good tradition. It will be a battle most nights, and that is what we want to be in. That makes the game more fun," said Paul.

League play in Division 3 the Fillies can expect some tough competition. They host Pine Grove Saturday at 1pm.

"We have a lot of in-experience and a lot of teaching to do. Kind of look at it like the NFL like some rookie players that they didn't have a training camp you hear that all the time," again said Paul.

RELATED: Marian Catholic's Tyler Fritz has made it to the top of the scoring list for Colts

Gone from the Colts team that went (19-6) a year ago is Tyler Fritz the school's all-time leading scorer and his 28 PPG.

Coach Patton hopes to replace that but one thing that he did add is a lot of depth and height on the baseline.

"We are going to look to spread the ball around a little bit and not concentrate so much in one persons hands and look to get balance scoring so it's hard to replace that, but I think that there our some guys that are ready to take the next step," said John.

Part of the new bigs is Hazleton transfer Dewin Concepcion. A PIAA December ruling declared him eligible to play. He is now in school learning at Marian while taking care of his sick father who was diagnosed with liver cancer back in November.

"It was hard at first because when something like that hits you like that you don't know how to react. It didn't hit me until actually recently and I just started sitting down and thinking about it, but I am just trying to enjoy every moment with him," said Dewin.

"I've known him a little while now from playing basketball with him. We have become very good friends and you just have to make him feel comfortable and make him feel like part of the team," said Dante.

"You know him getting to play is going to take some of this stuff away from him. It was a tough 2 months or 3 months," again said John.

The Colts with their first game at Jim Thorpe on Saturday at 2pm.