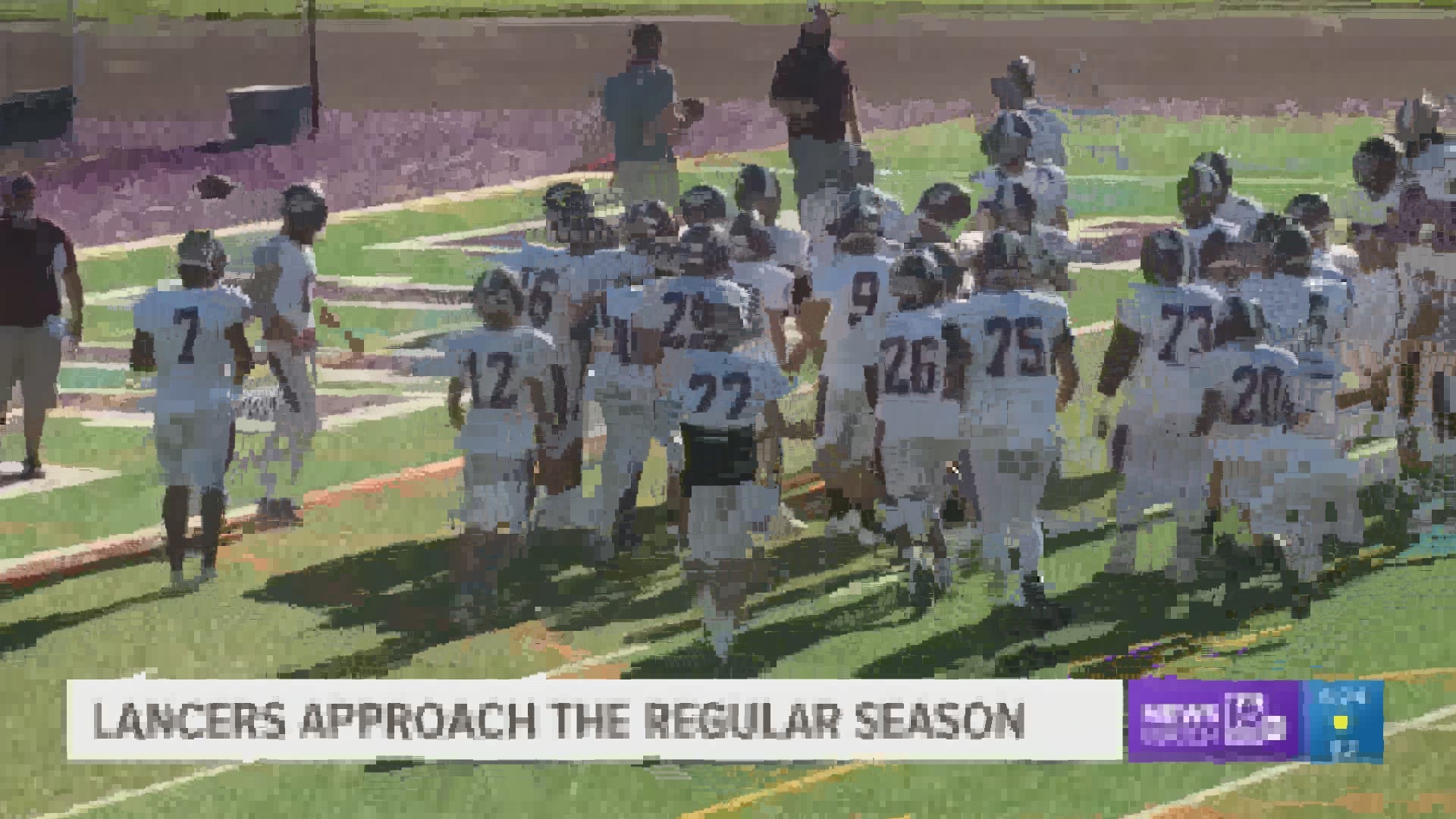 For the Loyalsock Township football team and head coach Justin Van Fleet it's go time for the regular season after a scrimmage versus Danville.

At Danville Mike Brennan takes over for Jim Keiser as the new head coach. His quarterback is Kayden Riley. Brennan has groomed many good ones over the years.

"He's special. He is a special kid and a special person the way that he handles himself. He is a leader. He takes a leadership role in every program and every position in our school. He is a 5,000 career yard passer," said Mike.

"I am more focused about playing. I mean it's rough that there is barely any people here, but it's all about the playing. Let the kids play everybody is out and getting all together," said Kayden.

As far as spectators go for this scrimmage the Danville Area School District gave each of their senior players two passes. For Loyalsock each senior player got a pass each so at least there are some fans here for this game.

"What does it mean as a father to at least be in here and get to see him play? It's a lot for a father because it's something that you look forward to as a father and watching your kids develop and grow into young men," said Joe Bauman.

"Yes it is super exciting. We have been practicing for quite a while since the beginning of summer with masks and face masks, and just getting out and getting the chance to play another team is like really exciting,"  said Chase.

Opening night is September 11th and 29 games are on the schedule and that includes District 2, 4 and 11.

"So we are hoping to have an opportunity to continue to compete. As regulations change we will adjust accordingly, but we are happy to just be inside the white lines. And the one thing that we know about this year is whatever is happening out there is the same that has been happening for many years," again said Justin.