Zane Janiszewski Ready to Lead Wildcats as a Senior 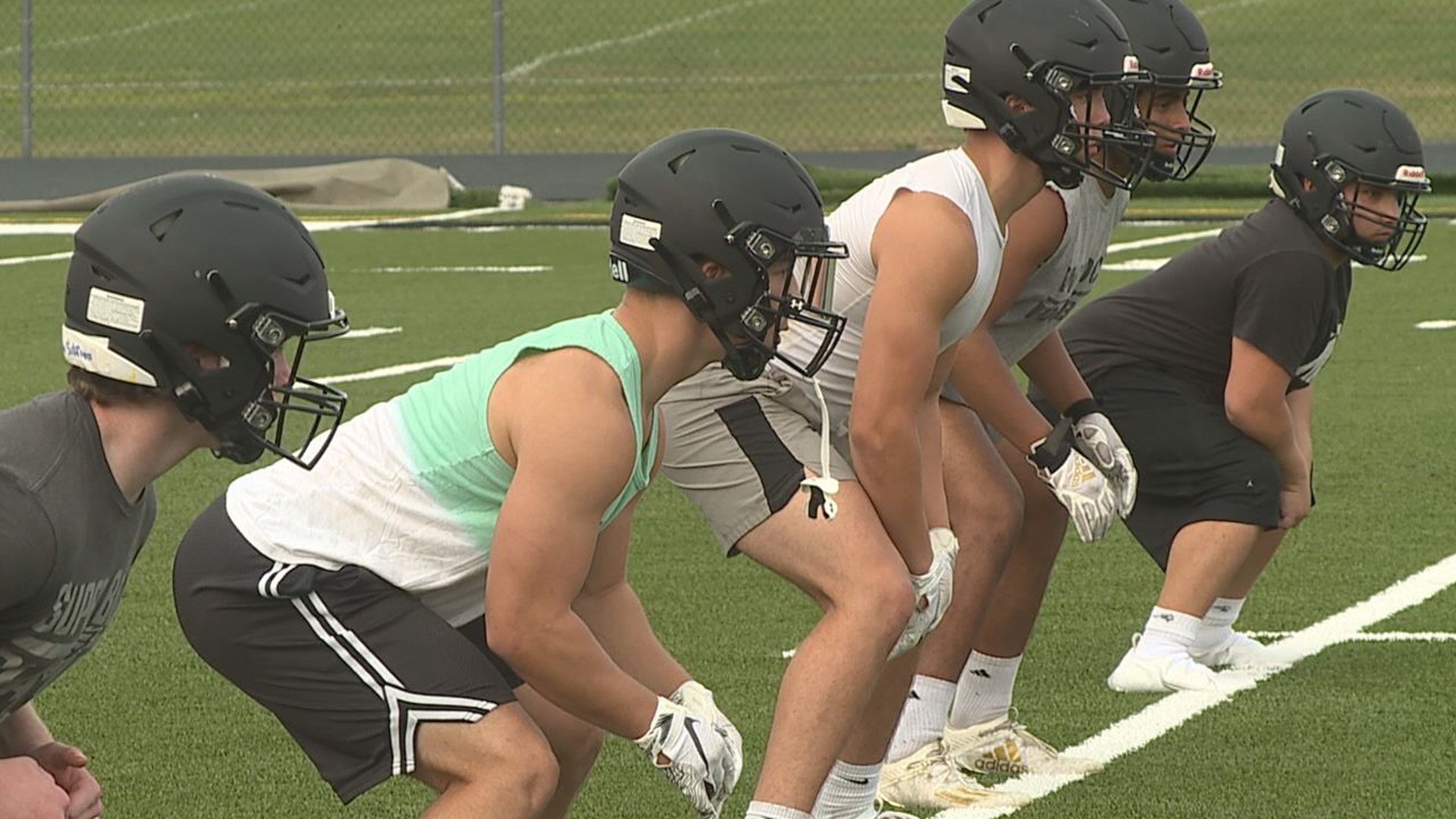 LAKE ARIEL, Pa. — At Western Wayne, Randy Wolff has his Wildcats hard at work – and they have some catching up to do.

"A few teams have been practicing already a week now," Western Wayne senior running back and linebacker Zane Janiszewski said. "We're just happy to be out here and we need to get what we need to get done, done so we can be ready for week one."

Janiszewski was the school's first ever Dream Team selection as a junior. Over 2,000 total yards and 33 touchdowns, and he has no plans to slow down as a senior.

"The best thing about Zane is he's just a competitor," Coach Wolff said. "I think any coach would tell you, you want kids who want to compete, that love to win and hate to lose. His actions on the field speak volumes."

Janiszewski exemplifies the culture that Coach Wolff is continuing to build here at Western Wayne: a physical culture with a winning tradition.

"We had some great seasons, very competitive seasons, but we're still trying to get over that hump and try to get to where we need to be as far as AAA," Wolff said. "Had some great, school history wins last year, specifically against a couple teams. That just puts a target on our back now because no longer is Western Wayne just an automatic win for people. They know they have to prepare for us. We're going to be physical and we're going to get after you."

"I'm really proud of the teams before this team that I was able to play on and the team last year," Janiszewski said. "I'm just really proud of this team because they worked their butts off in the weight room all off season and you see everybody's excited here. Sky's the limit for this team."