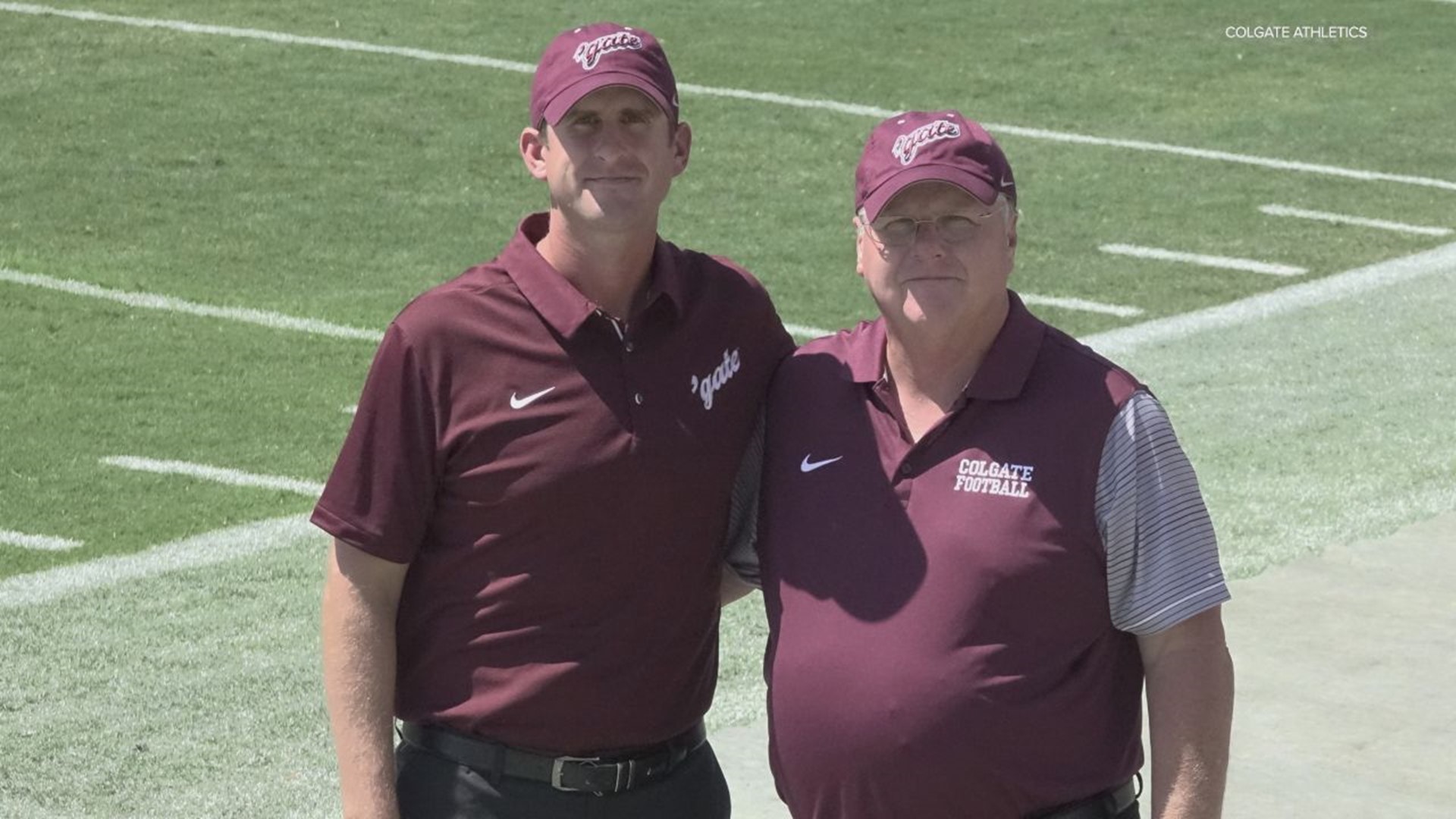 The one-time Marian Catholic star played his college ball for the Raiders and has been with his alma mater ever since, most recently as the Associate Head Coach the last 4 years. Dakosty takes over for Dan Hunt, who stepped down suddenly last month.

Dakosty's father -- Stan Sr. -- is the longtime Head Coach at Marian Catholic. Talk about a great, early Father's Day gift for these Colts.

"That was a pretty cool phone call, Dakosty said. "I know not a lot of words were said after the initial statement of what was going on. We're a football family and that was definitely a special moment. Something that he knows I've been working hard for a lot of things and we've had goals. I've had goals and this happen in sudden fashion, but I've been preparing for this for a long time and he knows that we've had many conversations over the years about a lot of things pertaining to being a head coach. So, when it's something like that, that you can make the phone call and by the time they got up here, to see my wife Jess and their grandkids, those hugs when we saw him were a little different, too."