Crosscutters Add A Dozen New Players After The 2021 MLB Draft 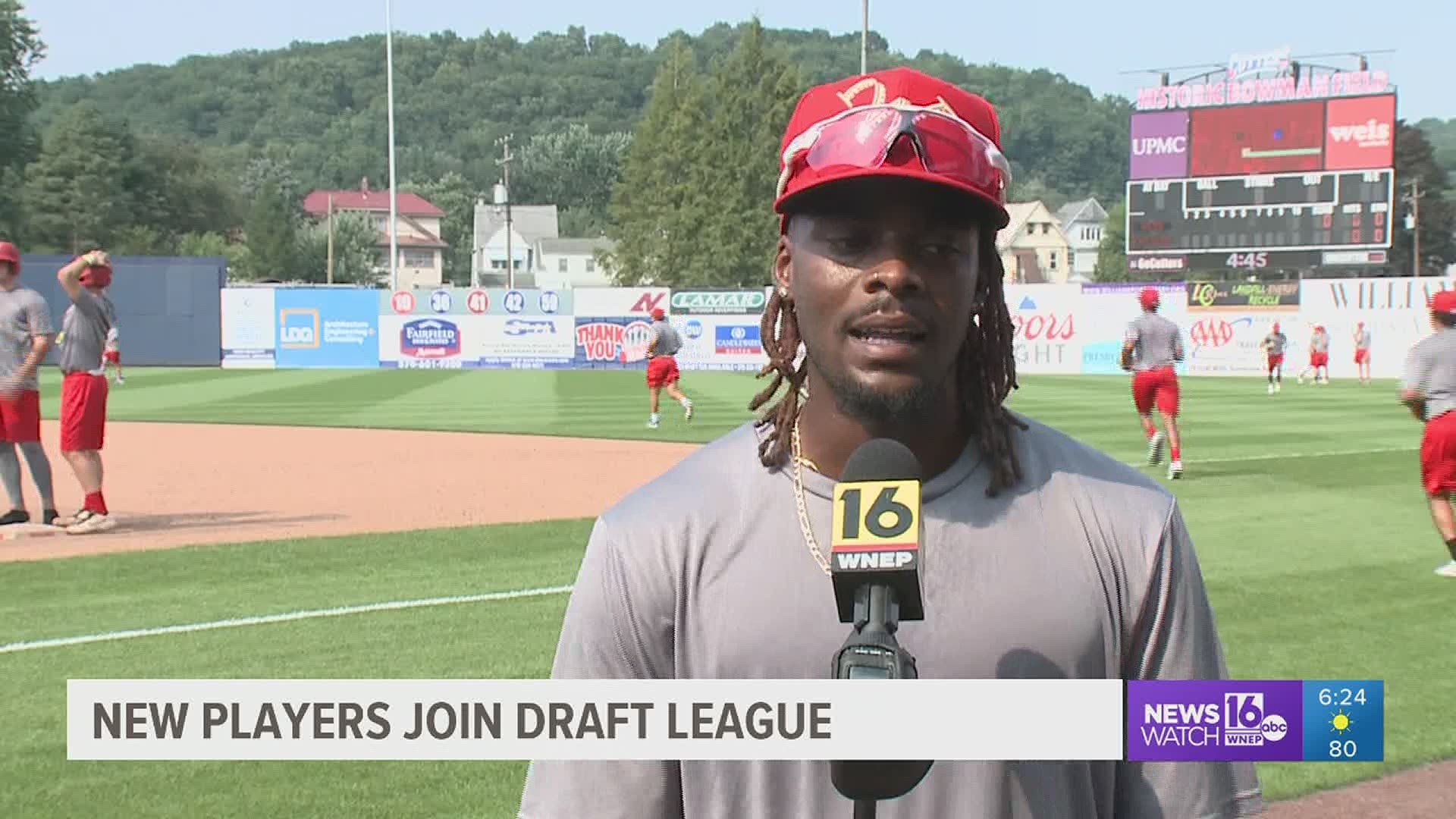 WILLIAMSPORT, Pa. — With the MLB 2021 Draft in the rearview mirror and 8 former Crosscutter players gone a dozen new ones took to the field at Muncy Bank Ballpark at Historic Bowman Field. Players ranging in age from 21 to 25 college sophomores to graduate students. Lance Logsdon is from Quincy University in Illinois and wasn't selected this year. His future plans are up in the air.

"We'll obviously it didn't go the way that I wanted it to go a few days ago. I have to just keep working hard and got to go from here on out. I talked to a few people and I have to just keep improving my stock and become a free agent or go back to school and improve it. So I am just 1% better each day now I am hungrier than ever," said Lance.

We'll now that the 2021 MLB Draft is over and a core of players have signed with Major League teams the invitations and emails have gone out for a new group of players to come here to Williamsport and play for the Cutters.

👀 👀 👀 at the Cutters taking to the field tonight as we host the @FrederickKeys!

"So I got a call and I got an email to join this league, and so I called up Cary and he gave me the rundown and everything, and I was like this is absolutely an amazing opportunity. And it's the first time that this league is made and it's like so blessed to be able to get this opportunity to play here," said Sean.

Jerome Bohannon is now part of the Cutters pitching staff. The 23-year-old lefty is a senior from Southern University in New Orleans. He had 18 strikeouts in 16 innings this season. Now he will pitch here in the Draft League until it ends August 13th.

"I like how we all had a common goal and bounce our knowledge off of each other. We all have been in different levels and different places, and you can take different things from different people and it's all good because we all have the same common goal to get better and get to the next level and get somewhere better than where we are," said Jerome.