SCHUYLKILL HAVEN — Before the madness of the Rose Bowl, Newswatch16 caught up with three members of Penn State’s elite blue band. These three member... 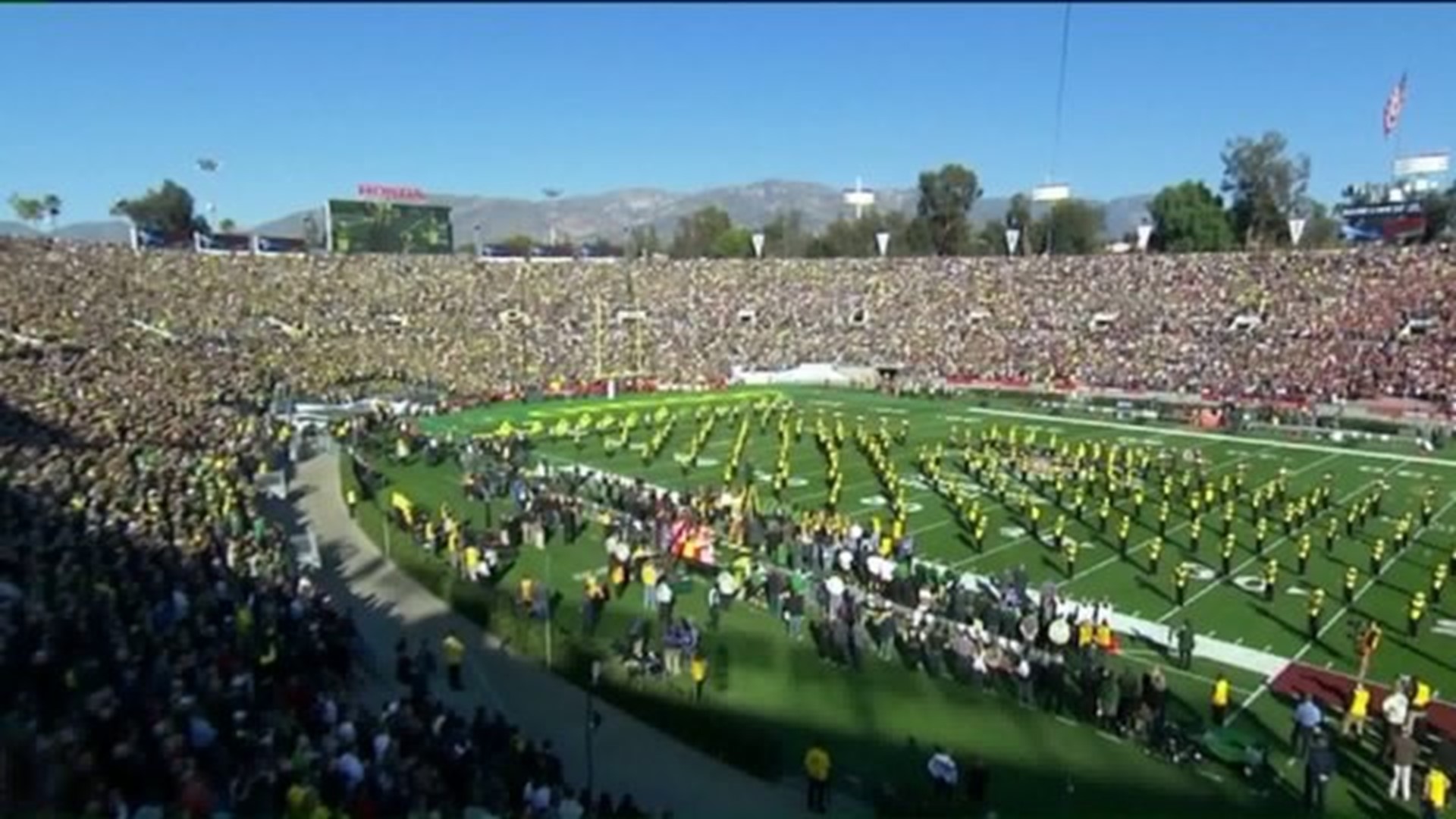 SCHUYLKILL HAVEN -- Before the madness of the Rose Bowl, Newswatch16 caught up with three members of Penn State's elite blue band.

These three members: Benjamin Blake on the trombone, John Shoener on the trumpet, and Colleen Brennan on the drum line all hail from Schuylkill County.

"Definitely one of the best events to be in as a collegiate band member," said Blake.

For senior Colleen Brennan, this will likely be her last band performance and what a way to go out.

"It's pretty surreal," said Brennan. "Definitely bittersweet. It's the end of my career which started in 2005 when I started taking lessons I middle school. It hasn't fully hit me yet that this is the end, but once I get there, it will."

It's not just the game that has these band members running on adrenaline, they'll also be taking part in the prestigious Parade of Roses.

"It's a once in a lifetime opportunity for most people so I'm super excited to represent PA and the university out there," Blake added.

The band is practicing tonight at State College before and early morning flight out of Harrisburg.