PSU Students React After Fraternity and Members Charged With Death

STATE COLLEGE — This is a weekend of celebration in State College for family and friends and soon-to-be graduates of Penn State University. But in the mid... 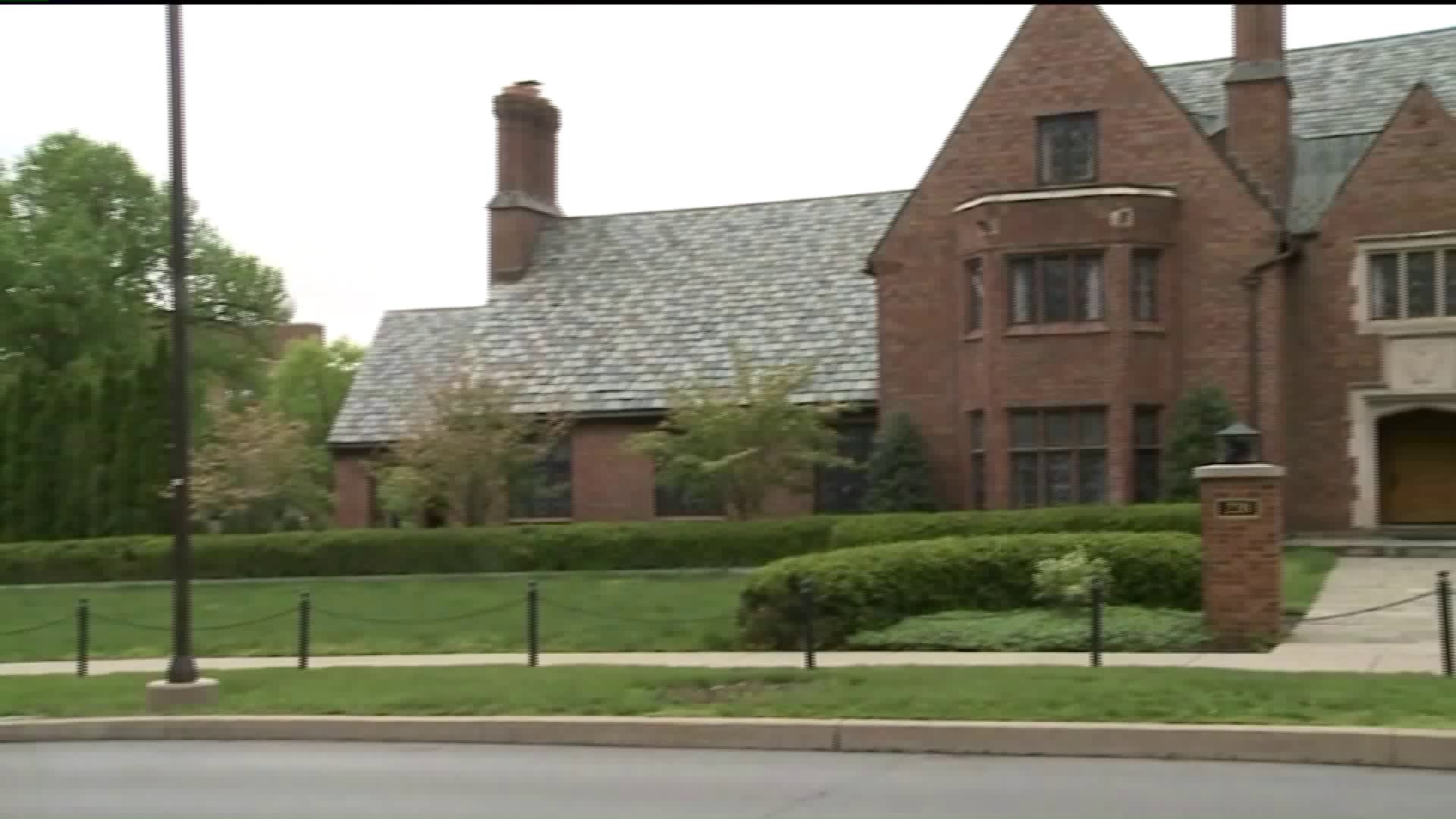 STATE COLLEGE -- This is a weekend of celebration in State College for family and friends and soon-to-be graduates of Penn State University.

But in the midst of all this come criminal charges against 18 fraternity members and a fraternity itself for a hazing death.

"That's pretty horrible, that goes without saying. I'm glad something is being done,” said Susan Amidon, a Penn State senior from Bethlehem.

Prosecutors say in February, Timothy Piazza, 19, of New Jersey died after a night of drinking at Beta Theta Pi and a fall down a flight of stairs.

As he lay suffering, investigators say fraternity members failed to help him; his death a ‘senseless tragedy’.

"I have a friend who knows someone from the fraternity who was one of the ones who got off easy. I think he's just being charged with tampering with evidence or something like that. It's really fascinating how close to home all of it was. I don't know. It's a lot to process,” said Joe Rakiewicz, a Penn State senior.

Beta Theta Pi has been disbanded at Penn State University.

Investigators say they found disturbing evidence of "historical engagement in hazing activities," including the forced drinking that led to Piazza's fall and death.

"Yeah, I think someone needed to take responsibility for that. I just know that these kids’ lives are ruined forever and, like, I'm not sure if everyone in the frat is involved,” said Susan McGrory, a Penn State sophomore from West Chester.

In March, the University announced new rules for sororities and fraternities, including limiting the number of alcohol-related events.