STATE COLLEGE — Penn State University laid out strict regulations for the university’s Greek life in an effort to reform fraternities and sororities... 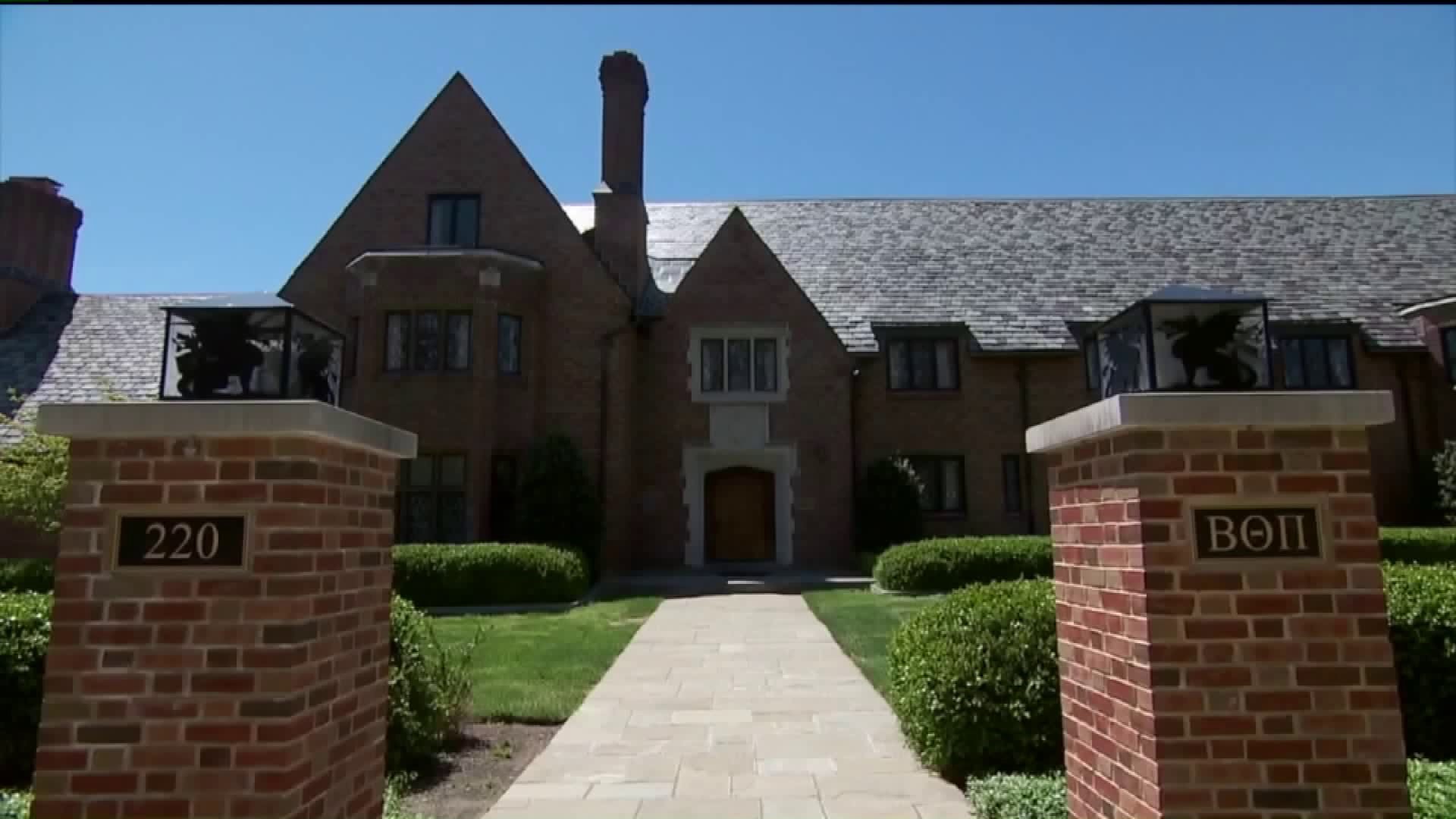 STATE COLLEGE -- Penn State University laid out strict regulations for the university's Greek life in an effort to reform fraternities and sororities.

These new rules come after a pledge died at fraternity following a hazing ritual in February.

New strict regulations were announced by university President Eric Barron, who said the school will now handle disciplinary matters at fraternities and sororities, including imposing sanctions.

“Someone died and I think that they need to take necessary action so that something like that doesn't happen again,” said Sophia Latriano, a 2017 graduate.

On a busy College Avenue in State College, current and former students say it's not only about time, it's long overdue.

“I mean it needed to happen a long time ago,” said Hillary Dimaria, a 2015 graduate.

“It's been an issue for a long time and I think it's about time, I mean this was just a wakeup call, I think so,” said junior Emma Dominco.

“The situation with all the fraternities on campus was little too on monitored and got away with a little bit too much and this is a prime example of that,” said senior Kyle Chiavetta.

Following Piazza's death, the fraternity was permanently banned by the university.

Eighteen fraternity members from Beta Theta Pi were charged in connection to his death.

The university is installing these safety initiatives: