For the third time in the last four years, Penn State will play in a New Years Six bowl, as the Nittany Lions will pack their bags for Texas to play in the Cott... 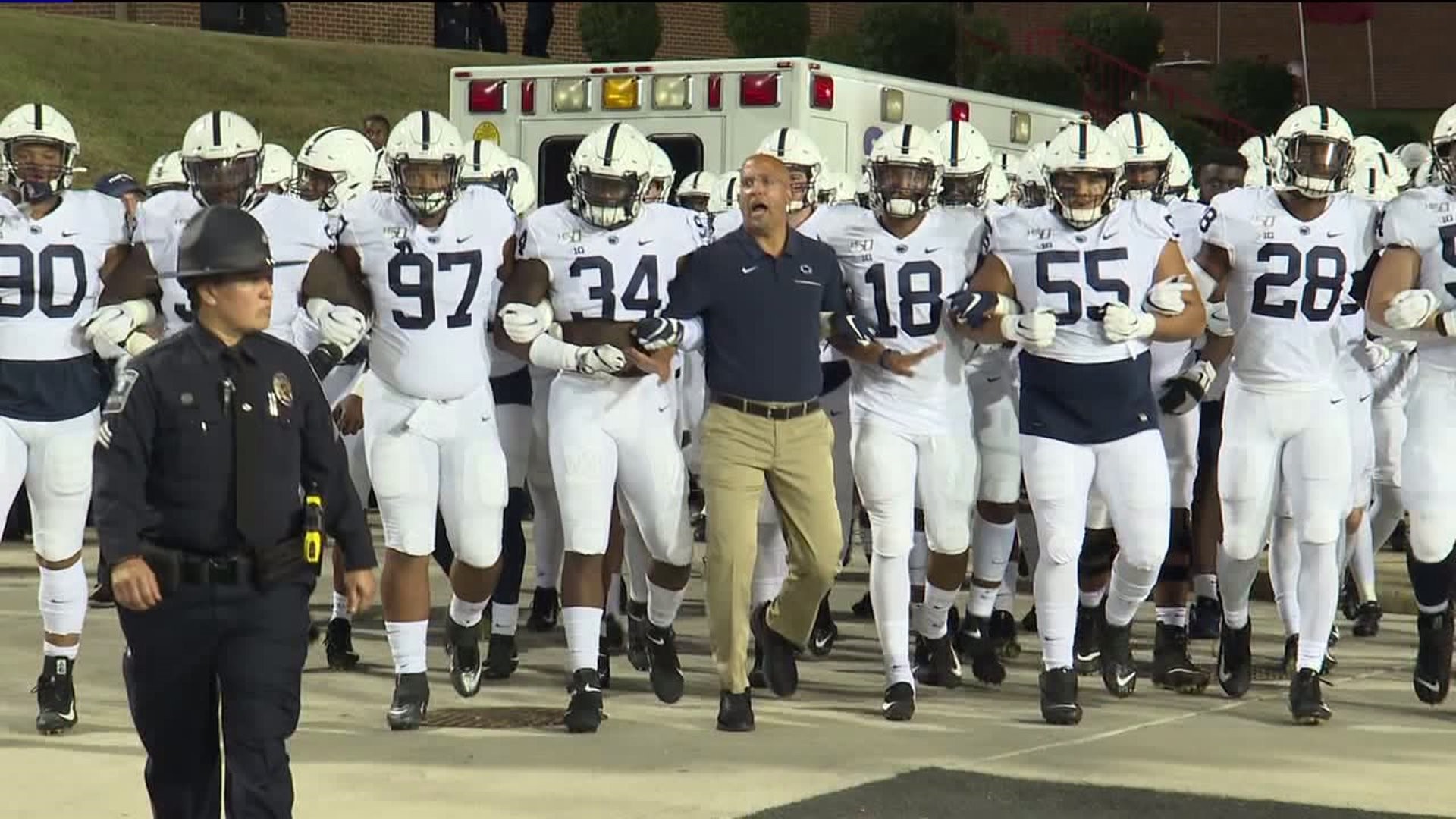 For the third time in the last four years, Penn State will play in a New Years Six bowl, as the Nittany Lions will pack their bags for Texas to play in the Cotton Bowl. Penn State accepted the bid on Sunday. They'll play against Memphis, the AAC champions on December 28th at AT&T Stadium in Arlington, TX, just outside of Dallas.

This is the Nittany Lions' 4th Cotton Bowl appearance, but the first since beating Baylor in 1975, following the '74 season. Penn State is 2-0-1 in the Cotton Bowl. They tied against SMU back in 1948.

"It's a tremendous opportunity," Penn State head coach James Franklin said Sunday in the Cotton Bowl's initial teleconference. "I've been fortunate in my career to play in almost every bowl game. I have not been to the cotton bow. So, I couldn't be more excited to get down there and learn more about the tradition and the history and play an unbelievable opponent like the university of Memphis. New Years Six bowl games are very, very difficult to get and challenging to get and to be able to play a program like Memphis, we couldn't be more excited."

Mike Norvell accepted the Florida State job. So, the Tigers will be led by interim head coach Ryan Silverfield. Meanwhile, the bowl announcement comes just two days after Franklin signed an extension to keep him in Happy Valley through 2025.

With the final college football playoff rankings out, this is officially a game between the 10th and 17th-ranked teams in the country. It also marks the first ever meeting between the two schools.