STATE COLLEGE, Pa. — Ryan Burke, 21, of Scranton was handed three months house arrest and another 27 months of probation for his role in the hazing death ... 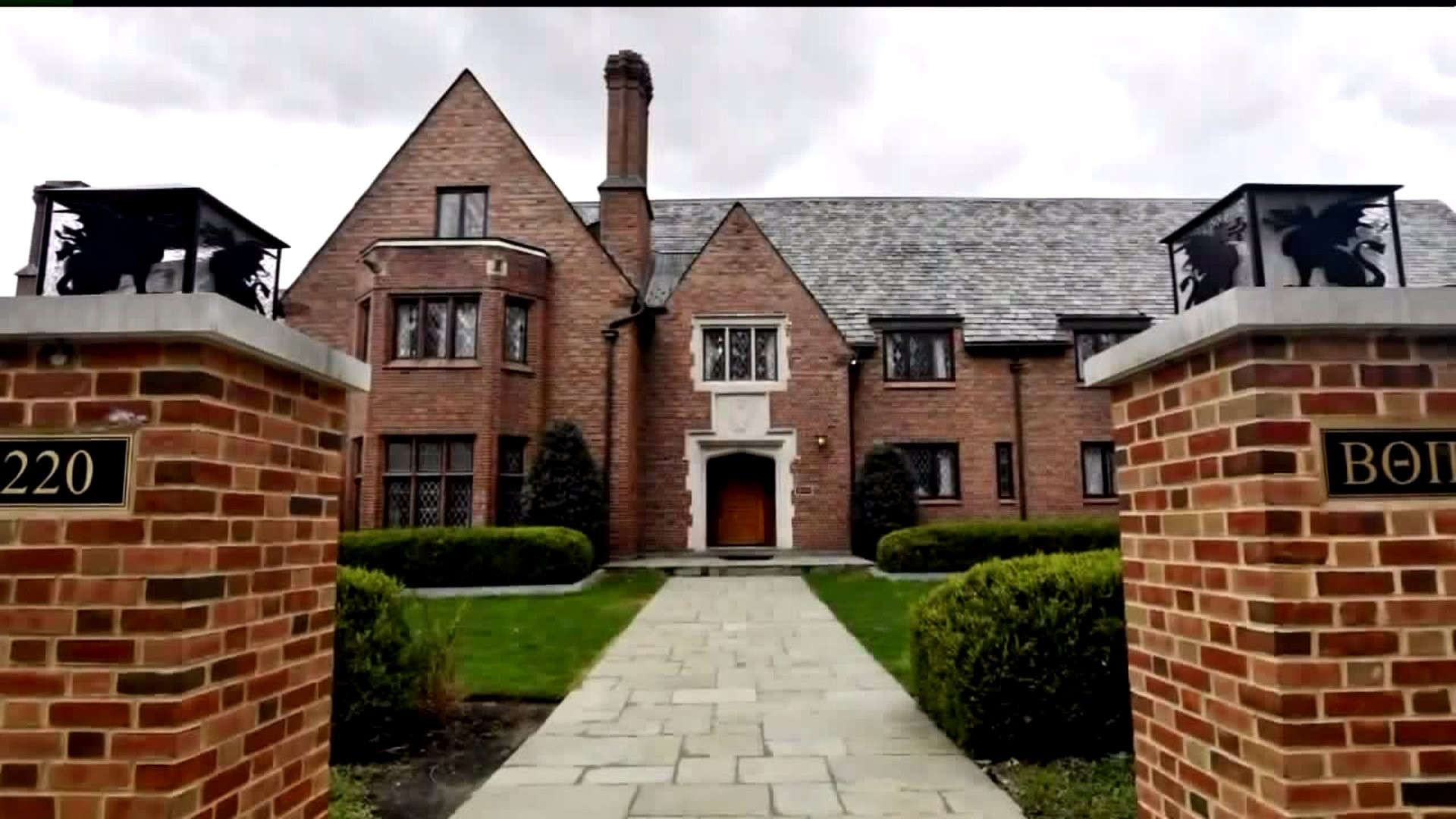 STATE COLLEGE, Pa. -- Ryan Burke, 21, of Scranton was handed three months house arrest and another 27 months of probation for his role in the hazing death of a 19-year-old college pledge.

Burke received that sentence at the Centre County Courthouse Annex.

He was also given 100 hours of community service and must pay thousands of dollars in fines.

In State College, some students feel he should have received jail time which was what the prosecution wanted.

“They definitely should have looked out for him, especially since this was a hazing. It wasn't just them drinking to have fun. This was a hazing, like you are responsible for that individual,” said Penn State senior Angela Dam. “So yeah, I honestly think they should have gotten more time.”

Burke pleaded guilty to hazing charges in June, making him the first to plead guilty out of the more than 20 members of Beta Theta Pi who were charged after the death of Timothy Piazza.

“Since he pleaded guilty, I think they probably took it a little more easy on him, rather than if he didn't plead guilty,” said Penn State freshman Mason Zehr.

Prosecutors allege Piazza died after a night of heavy drinking and several falls at the frat house in February 2017 and are holding those frat brothers responsible.

“I feel like some jail time would be proper given they did ultimately commit some sort of murder,” said Penn State graduate Steve Engblom.

While some students here do feel those charged should see some time behind bars, they don't believe Greek life should be banned from the university.

"Some fraternities are for the community. I thought that was kind of point for them. I'm not into Greek life whatsoever, but yeah, we should get away from fraternities or sororities,” said Dam.

The other frat members charged maintain their innocence and are planning to go to trial.

Some of them are expected in Centre County court later this year.