STATE COLLEGE—The state auditor general calls the tuition at Penn State University “ridiculously expensive.” “I like him because he call... 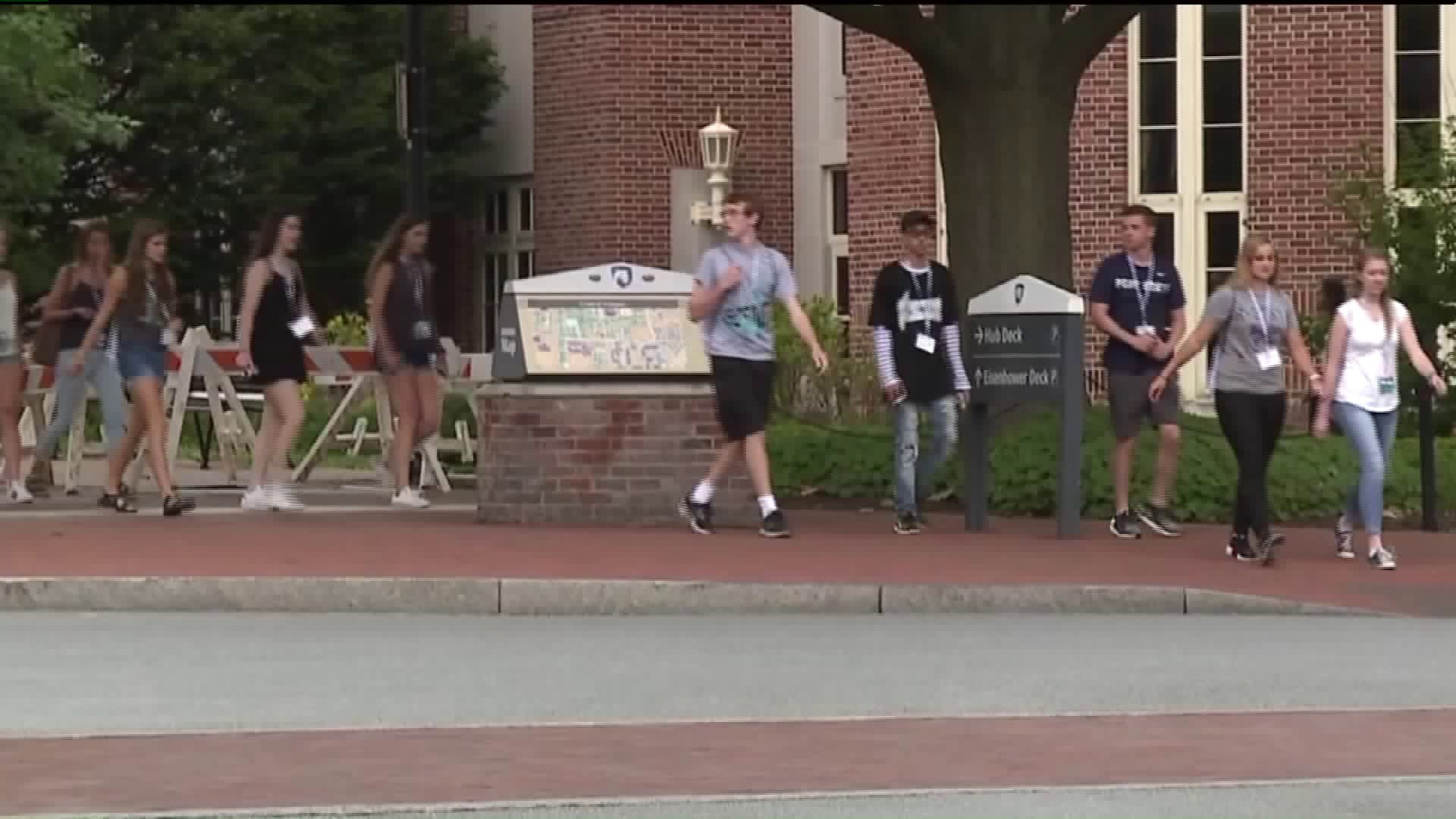 "I like him because he called it out, so, I like that," said Penn State student Tessa Miller.

Eugene DePasquale’s report highlights tuition that has risen 535 percent since 1986.

"The different universities that I've looked at, it definitely is pricey, (but) I think the demand of students that want to come here for that price is enough for them to keep it where it is probably,” said Hunter Jones, an in-state Penn State student.

"In-state students should get a priority because they're the taxpayers and they pay to make this college cheaper,” said Eric Lam, a Penn State student.

"I think the job of a state university is to assist the state in educating their youth and so if they're less people coming from in state than out of state, it's kind of strange to me,” said Shirin Zaidi, an international Penn State student.

That report also found Penn State was not conducting full background checks on employees at main and satellite campuses in the wake of the Jerry Sandusky child sex abuse scandal.

The auditor general is calling for more transparency at the school.

DePasquale wants the school to review how the board of trustees operates, cut the number of board members in half, comply with the right to know law and increase funding.

"What's the one magic wand? There is none. I think you have to slowly get better over time and those 4 things help do that,” he said at a news conference Thursday.

In response to that performance audit, Penn State University officials released a statement that is more than 20 pages long and while they do not agree with many points in the audit, they do say they too want more access, accountability and affordability.

"I think it should be fair to everyone whether they are in state, out of state, for instance like I have a single mom, stuff like that. Everyone does have a different situation. I think something does have to be done about it,” said Alyssa Zelwalk, an in-state Penn State student.

Penn State's president says the school will continue working with the state's governor and legislature to keep tuition costs as low as possible for Pennsylvanians.

A link to that Auditor General's report for further reading can be found here.