After Penn State’s loss last week to Minnesota, it was important that they played hungry and played hard to win. There were times they did and there were ... 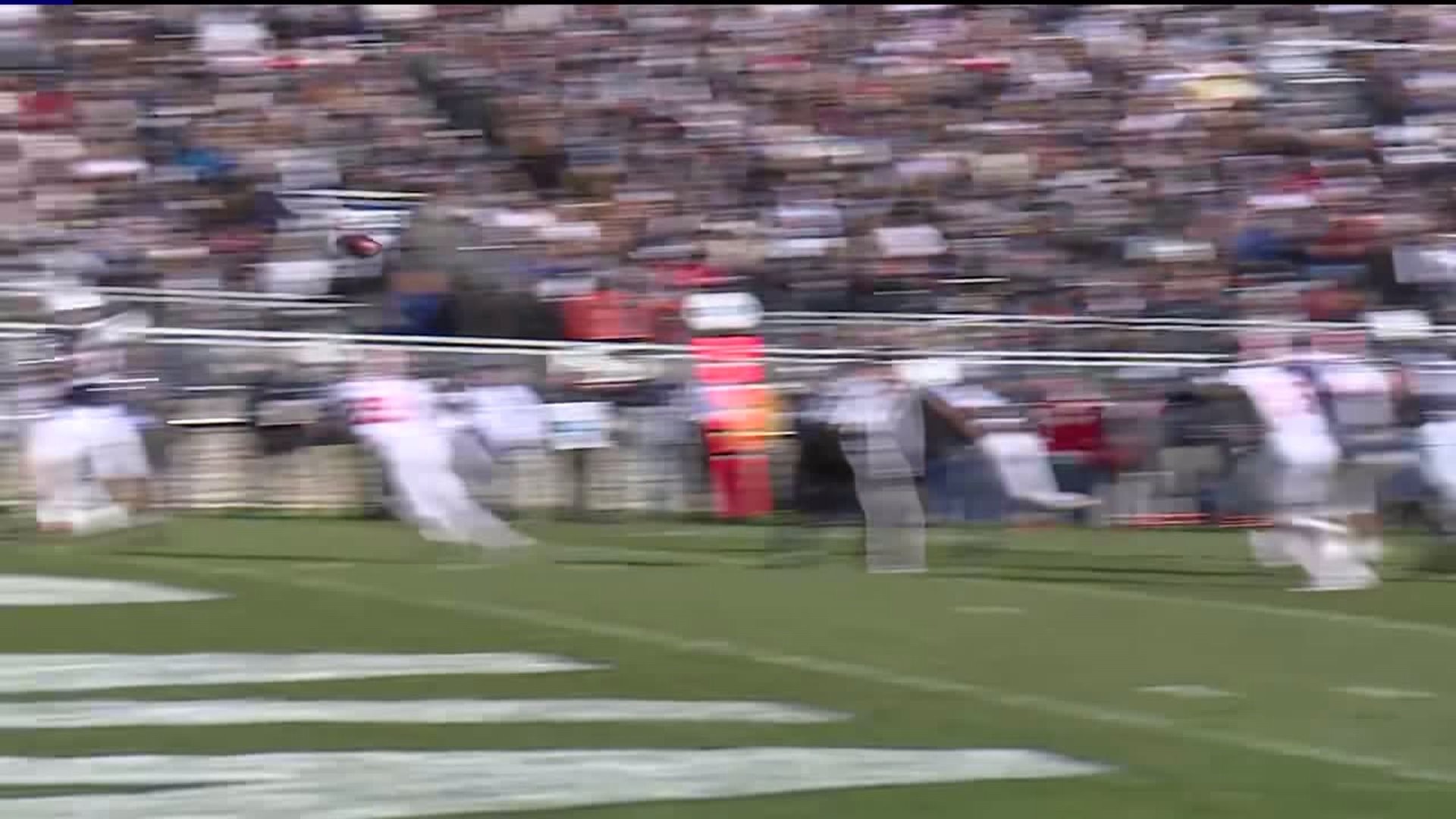 "I think we came out a little bit slow in the first quarter, but then turned it around and then I think we had a couple plays here and there where one guys wasn't doing their job," senior safety Garrett Taylor said. "So I think we shot ourselves in the foot a little bit in terms of that but overall it's a good win and we fought for all four quarters and did what we needed to do to get the 'W.'"

"We always talk about ending the game on our terms," sophomore quarterback Sean Clifford added. "Especially when it's a four minute drive, that actually turned into a nine minute drive, nine minutes one second. I'm just really proud of our guys. Really proud of especially the offensive line. The aces, Journey and Devon really punching it through. They all did a great job today. I'm just super proud that we could finish it on our terms and take some pressure off the defense."

"For our offense to go on an 18 play drive, I haven't been around many of them," Penn State head coach James Franklin said. "18 play drive in a critical point in the game, burn timeouts, ate the clock up, finished it with a touchdown on the 1 yard line which we decided to go for on 4th down after burning another 40 seconds to go. It was the right decision."

"We've always been a hungry team," Clifford added. "Last week was a very, very emotional loss for us and I came in last week early and just made sure that we were getting back on track and I think we did a pretty good job of that today. Obviously there's a lot of corrections to be made, but overall, I'm just happy that we won. We're back on track and we got that team in Columbus next week."