Matching up with the Wildcats

ORLANDO, Fl. — Penn State vs. Kentucky, Big Ten vs. SEC, these teams aren’t as different as they seem. Kentucky is led by their defense, and linebac... 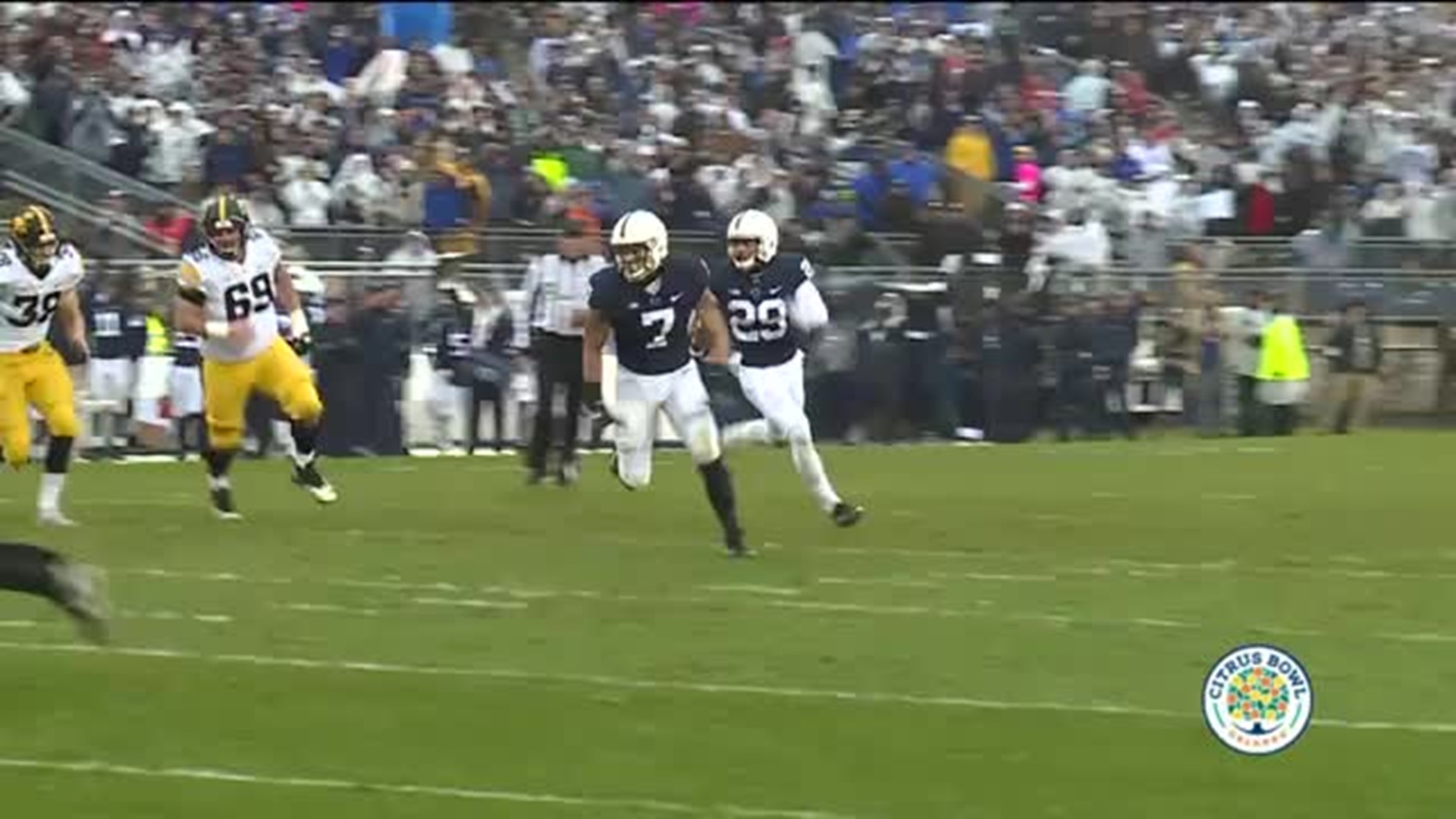 ORLANDO, Fl. -- Penn State vs. Kentucky, Big Ten vs. SEC, these teams aren't as different as they seem.

Kentucky is led by their defense, and linebacker Josh Allen. It's a unit they've been riding all season long and a player getting some high praise.

The last few years, Trace McSorley and the Penn State offense has stolen the Happy Valley headlines, but this young defense is starting to become one of this team`s strengths.

After the loss to Michigan, Penn State gave up less than 7 points per game over the last three weeks.

The Wildcats haven't seen a team like Penn State this year, but that defense has gone up against a team with a Penn State connection.

For Penn State, they don't have a former coach connection, but they've faced teams that play the way Kentucky does, teams that keep it on the ground.