BLOOMSBURG — Two separate controversies marred the start of the Bloomsburg Fair this year. One involves a vendor selling Nazi flags. The other has to do w...

BLOOMSBURG -- Two separate controversies marred the start of the Bloomsburg Fair this year.

One involves a vendor selling Nazi flags. The other has to do with fundraising for Penn State's THON.

On Saturday, Penn State University students collected money in Bloomsburg and other places for THON, the 46-hour dance marathon organized by Penn State students to raise money for the fight against pediatric cancer.

But when three of those students brought their cans onto Bloomsburg Fair property, they ran into trouble with fair security.

"Told them about it three times, so then I had my security people bring them into the office," said Bill Barratt, director of security at the Bloomsburg Fair.

Barratt said the fair does not allow soliciting. The Penn State students did not have permission to be on the fairgrounds and did not leave when they were asked to. Barratt confiscated the $74.60 that the students collected.

"I am not (giving the money back). I have no paperwork saying it's legal,” Barratt said.

THON has been a tradition at Penn State since 1977 and has raised more than $127 million for pediatric cancer research. Barratt says these students had Penn State IDs, but no paperwork.

The Bloomsburg Fair has its own day to benefit pediatric cancer. It's on Friday and it's called Go for the Goal.

Barratt plans to give the money he confiscated from the Penn State students to the fair's fundraiser, which benefits Janet Weis Children's Hospital near Danville.

"They're doing it for a good charity, and I don't think it's right. To me, it's going to give the fair a bad name," said Tony Amato of Swoyersville.

Amato said if he had donated on Saturday, he would be upset.

"If I give to a charity, I want it to go to that charity."

Fair officials are standing their ground.

"I have no proof that these students were doing it for that," Barratt said.

Barratt plans to visit Penn State on behalf of the Bloomsburg Fair. He wants to talk to university officials about the fair's policy on soliciting. 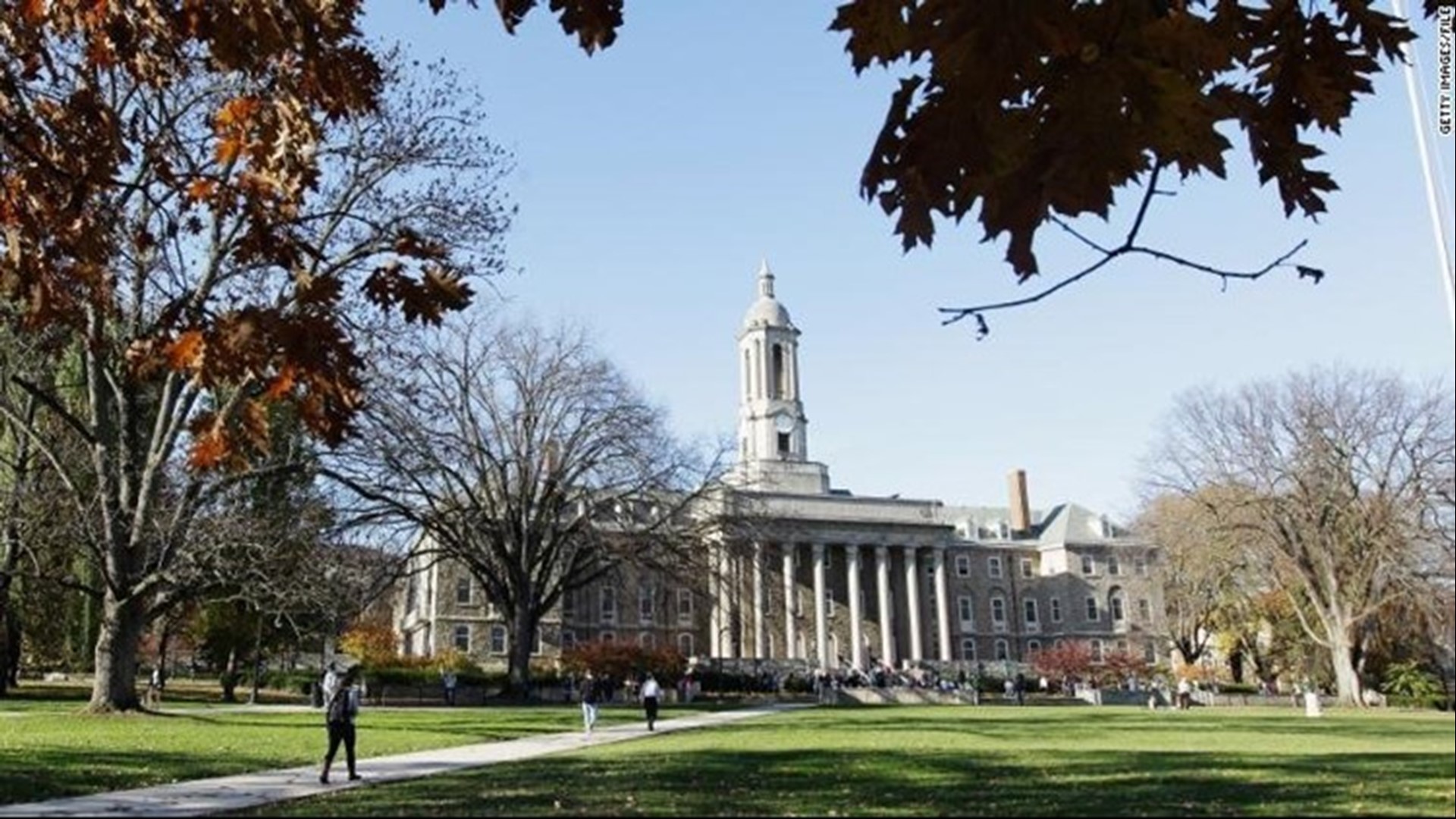