STATE COLLEGE, Pa. — Pennsylvania is one of the states that helped decide the presidential election in 2016, so it shouldn’t come as a surprise that... 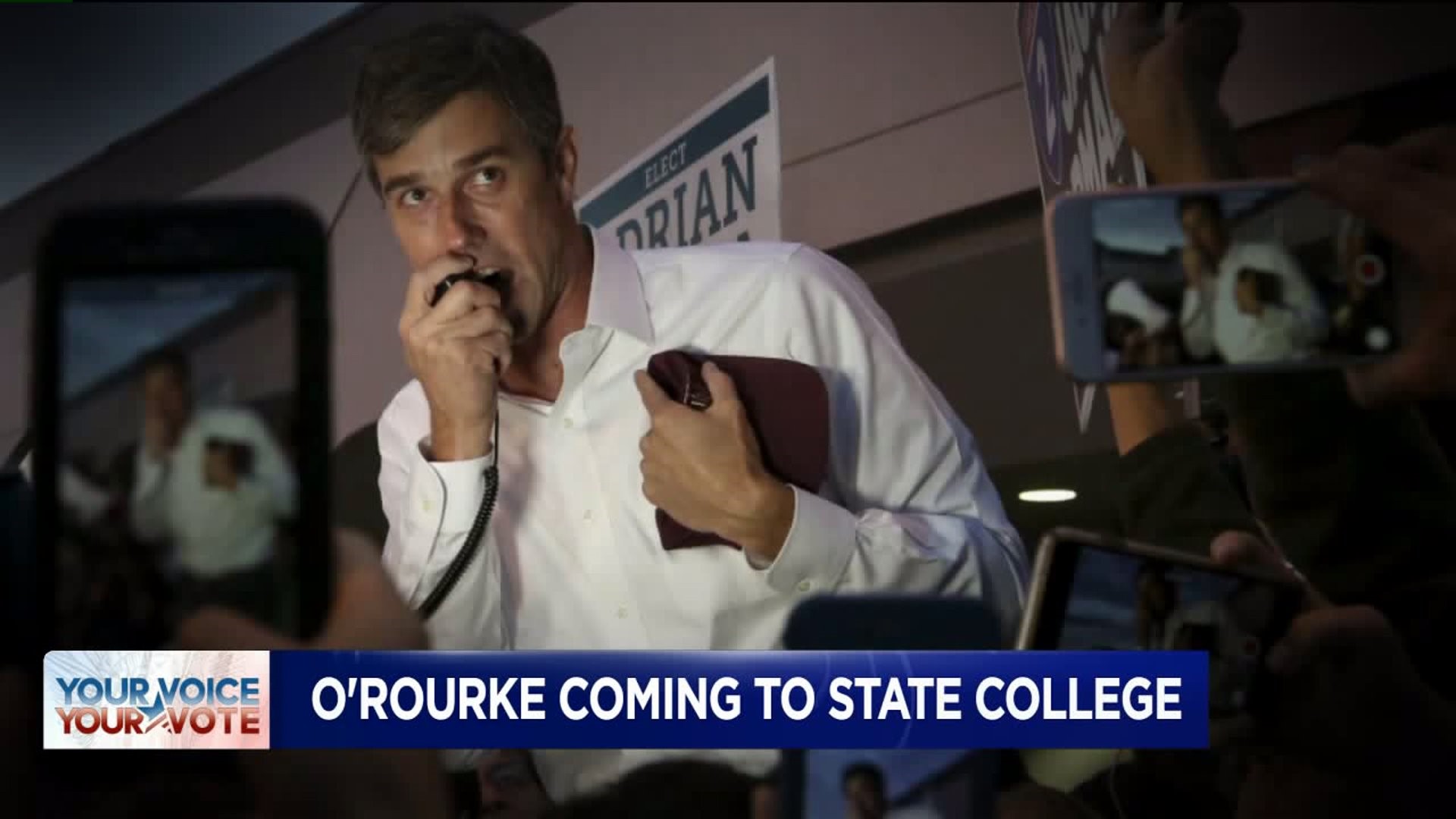 STATE COLLEGE, Pa. -- Pennsylvania is one of the states that helped decide the presidential election in 2016, so it shouldn't come as a surprise that candidates for 2020 will spend time here.

Former Texas Congressman Beto O'Rourke is coming to State College. The Democratic hopeful's visit to the Hetzel Union Building is scheduled to start at 10 a.m. on Tuesday, March 19.

You'll need a ticket to get into the event.

O'Rourke's web site says he is traveling to towns and cities across America to introduce himself and hear ideas on how to move the country forward.

He received considerable attention during his unsuccessful run for Senate in Texas last year.

O'Rourke was in neighboring Ohio on Monday where he talked about the American economy.

O'Rourke is on the move. After Pennsylvania, he's scheduled to be in New Hampshire Tuesday night.

The presidential election is 595 days away. 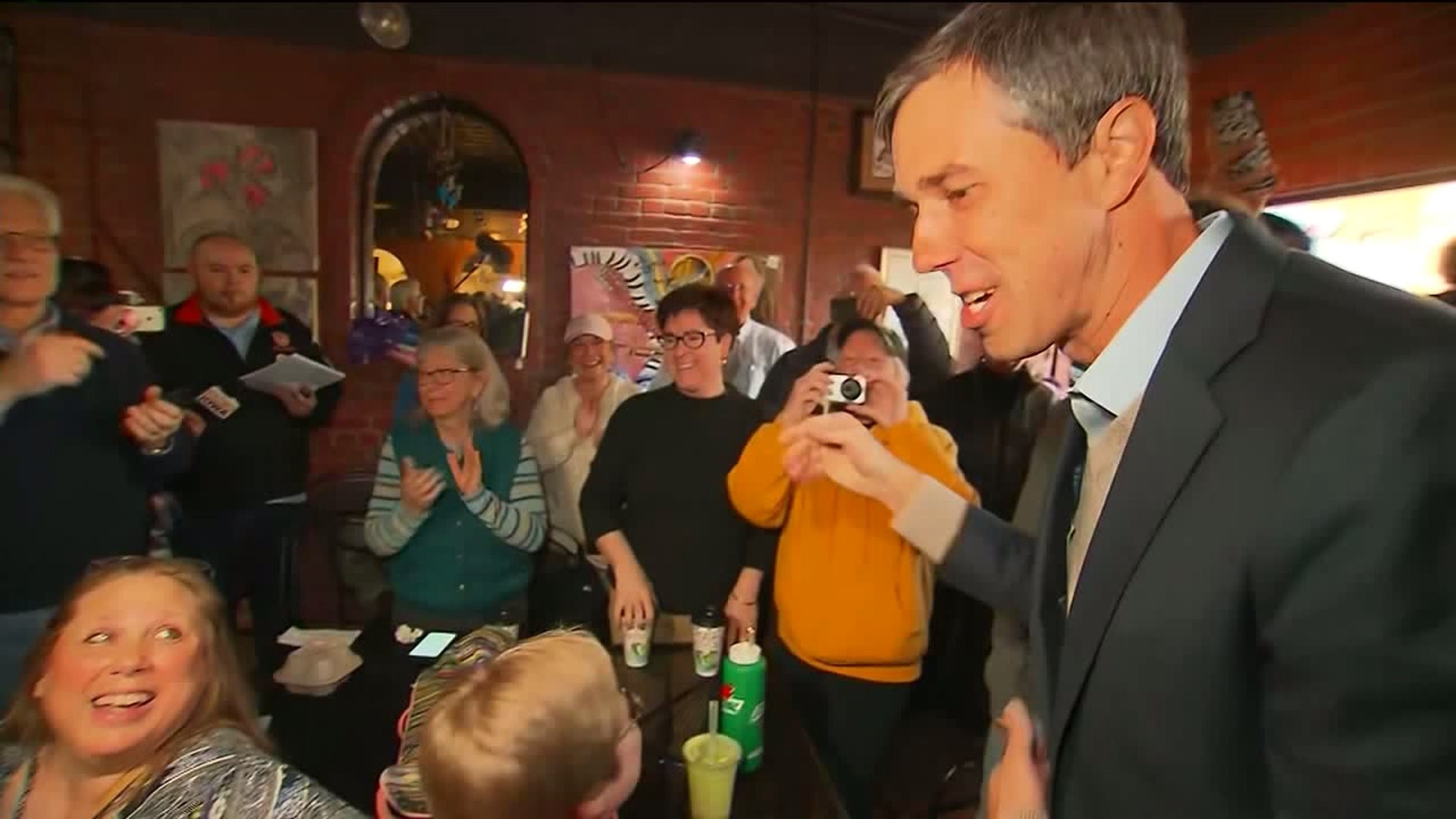