LACKAWANNA COUNTY — Mike McQueary is known as “the whistleblower.” He is the key prosecution witness in the trial of three former Penn State o... 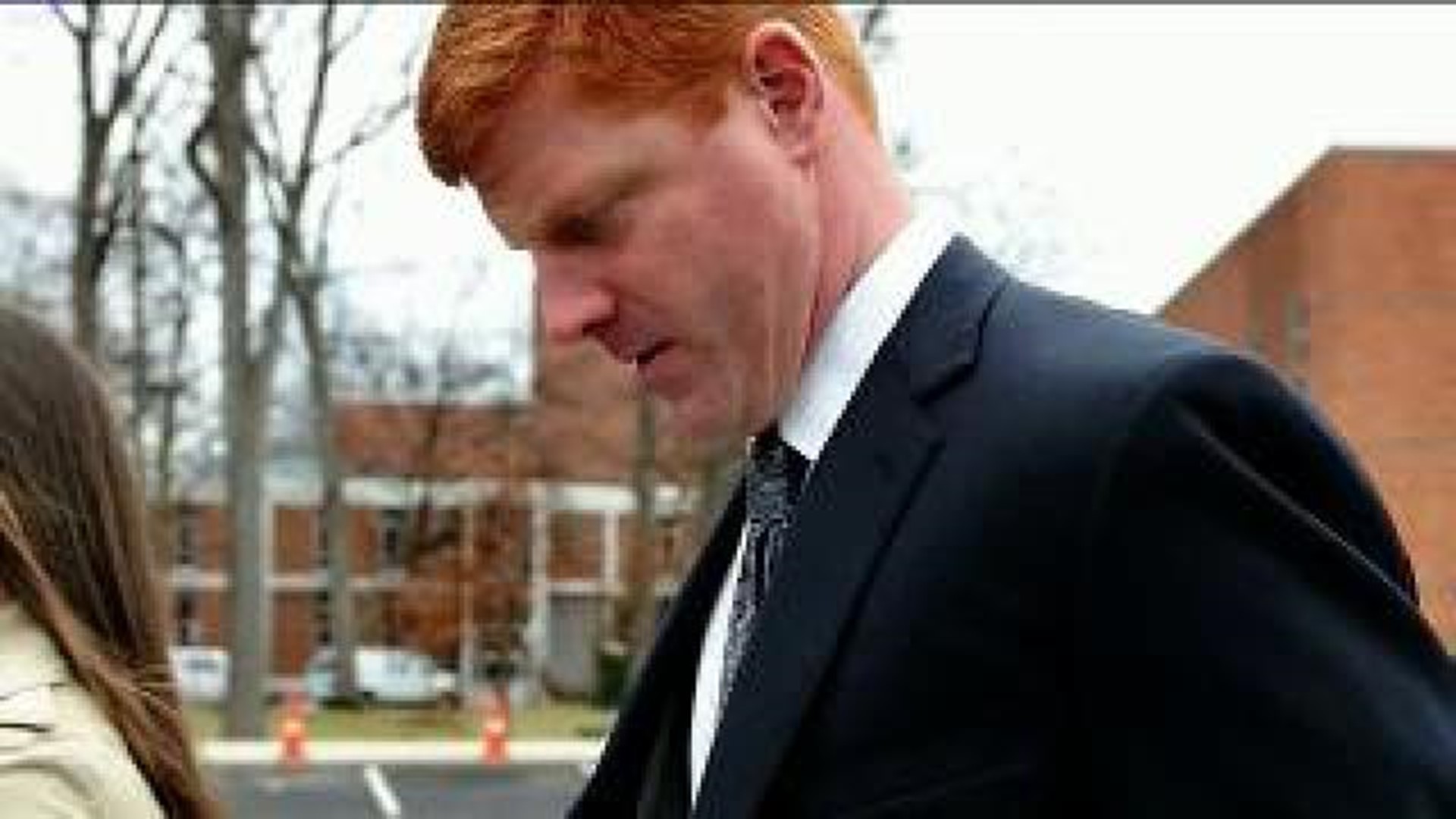 LACKAWANNA COUNTY -- Mike McQueary is known as "the whistleblower."

He is the key prosecution witness in the trial of three former Penn State officials charged in connection with the a sex abuse scandal, surrounding former assistant football coach Jerry Sandusky.

Mike McQueary is at the center of an article published in ESPN The Magazine.

The title is "The Whistleblower's Last Stand."

In that article, Don Van Natta reports McQueary revealed to his players he too was abused as a child, one reason he said he felt so helpless when he walked in on Jerry Sandusky abusing a boy in a Penn State shower in 2001.

McQueary did not name his abuser.

The article also revealed McQueary's gambling problem, even betting on his own team while he played for Penn State.

Van Natta was interviewed on ESPN about the article and what he learned about Mike McQueary.

The day the article was released, Jay Paterno, son of legendary football coach Joe Paterno, was in Lackawanna County.

Paterno is a Democratic candidate for state lieutenant governor. He met with local officials and talked about improving education.

Newswatch 16 asked him about the article and the report that McQueary was the victim of childhood abuse.

Paterno told Newswatch 16 he had not read it yet.

"One thing I've learned in the last 26, 27 months is I take everything I read in the media with a grain of salt, so I don't I don't want to respond to it," Paterno said.

McGloin's son, Matt, was a quarterback at Penn State and close with Mike McQueary.

"I always thought Mike was a good guy, was good to my son at Penn State, very honest with the players, you know and I've heard that several times from my son how honest Mike was. "