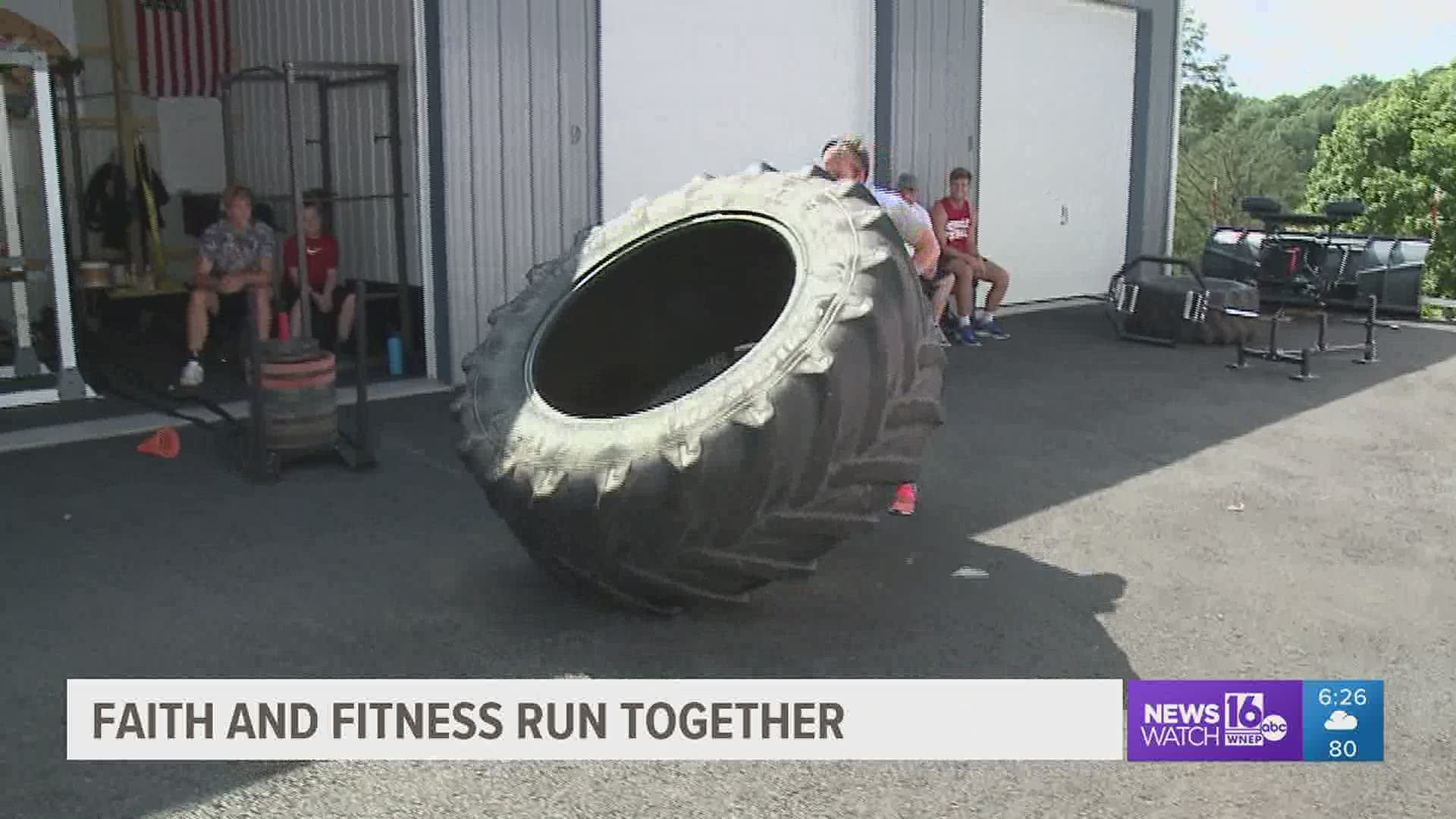 He benched 510 lbs, squat 720 lbs and a 645 lb dead lift. All raw numbers in competitions at Pennsylvania events.

"My first competition was in 2002.  I was humbled in that meet. I remember that it took four years to recover, and I trained hard and started going back. Since then it's been 16 world records set or broke in the Powerlifting world and it's fun," said Ed.

RELATED: It all started with the 4-ball challenge from Kris Holtzer

Now Ed trains his son Josh. The Pottsville soccer and track athlete heads to Clarks Summit University this fall to play soccer for the Defenders and study ministry.

"My junior year I went up to visit the college, and I also got to watch some of their soccer games.I just really enjoyed it. That was an awesome time, and I am just looking forward to getting up there and playing the game that I love," said Josh.

"We basically run a Christian based program here. There is no music with profanity. Kids don't use profanity. They just come in here and get strong, and our motto is strength for life. It isn't just physical strength it's mental strength," again said Ed.

RELATED: Walchak the Tide running- back builds up his off-season training workouts

RELATED: Brensinger from Saint Clair now competes in Barebow in the 50 meter range and is looking forward to IBO Nationals in June

It's not too often that you find kids that play soccer and also lift, but according to Josh's dad Ed the game is more physical than ever so this part of the regiment here getting ready to play soccer is important.

"Especially at the college level I've been to a couple college games now up at Clarks Summit and it is physical," added Ed.

"There's running but there is not too much running. Then there is a level of physicality which I think that I can have an advantage in compared to some of my opponents," said Josh.

Fitness and faith are focal points now for the Daubert's. Josh hopes to learn how to spread the message when he starts his studies. 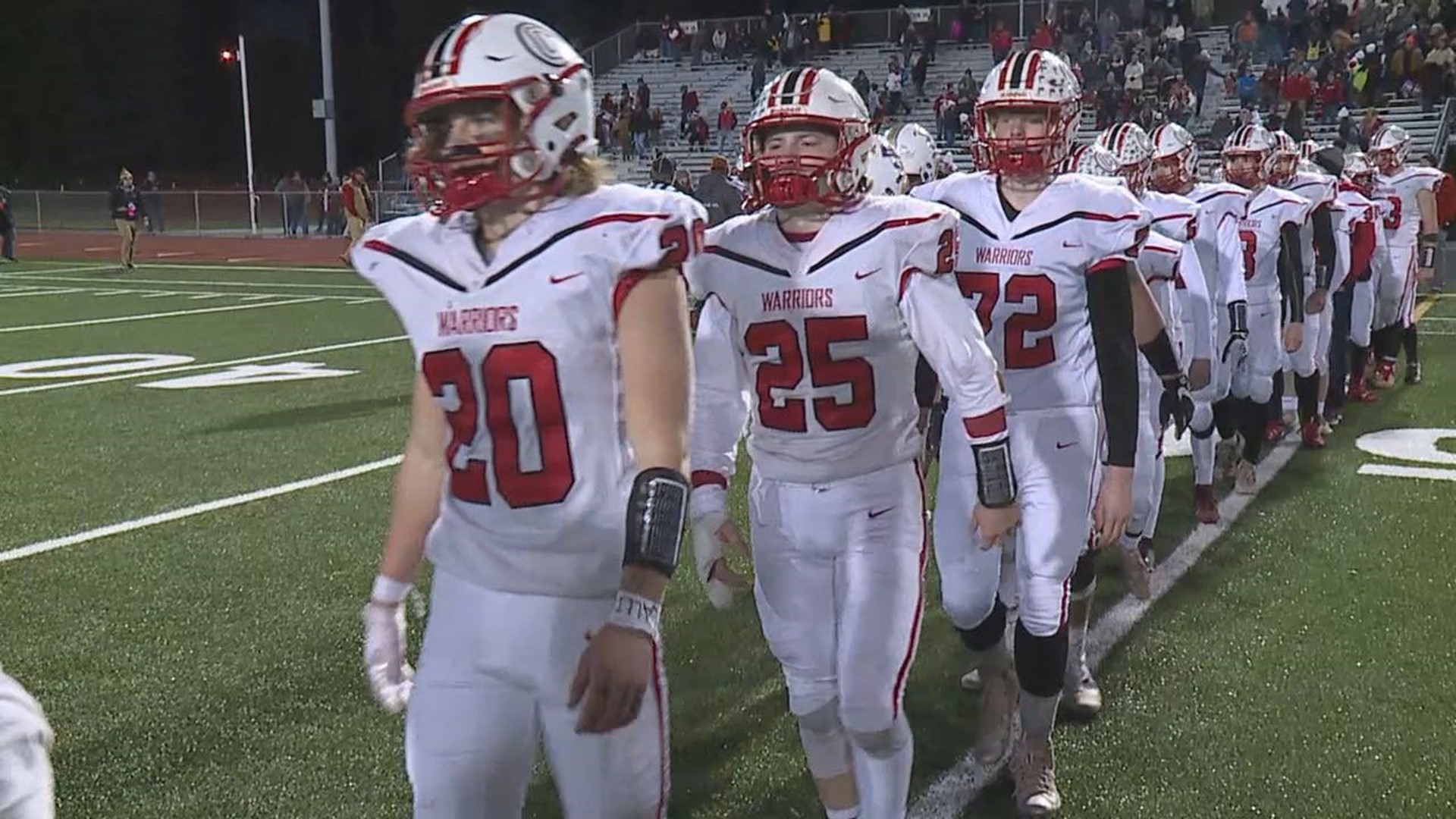