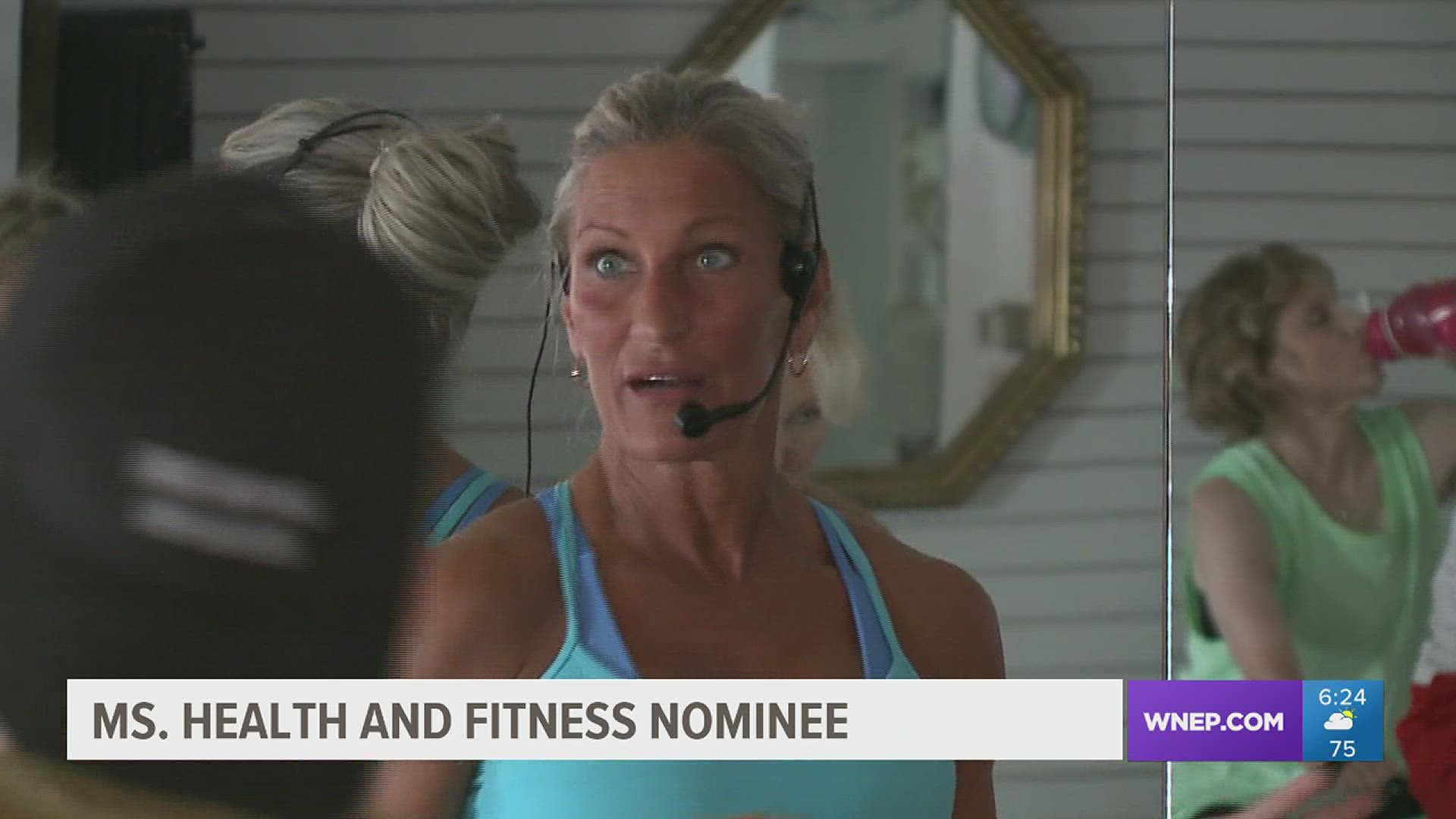 MUNCY, Pa. — It's another spin class inside EPIC Fitness in Muncy for owner and instructor Buffy Kaiser. The former wellness director for the Eastern Lycoming YMCA has always been involved in fitness and living a healthy lifestyle.

"And then I opted to branch out on my own in 2015 and just kept going from there. It was a lot larger, more clients, and a lot of trainers but I had little time," said Buffy.

In June friends nominated Buffy for the Ms Health and Fitness for 2021. The winner to be on the cover of Muscle and Fitness HERS magazine and receive $20,000. After weeks of voting Buffy keeps advancing on each group vote count. The semifinal round ended Thursday night.

RELATED: Working out again without masks

We'll growing up Buffy did play a sport. She ran track at Williamsport Area high-school. She is a mother of three and a grandmother of six, and has been a personal trainer and running her business out of EPIC Fitness for the past 5 years.

Part of the voting process involves donating to Jared Allen's home for Wounded Warriors. Buffy is honored to be part of the fitness element for the magazine but believes the real goal here is helping our veterans.

"But they are also contributing to the Wounded Warriors foundation for veterans and helping them build homes and I think that is wonderful," said Buffy.

EPIC stands for empower, passion, inspire and confidence and Buffy has all four.