Cleveland tied the record for the most postseason points in the first quarter of an NFL playoff game against Pittsburgh on Sunday. 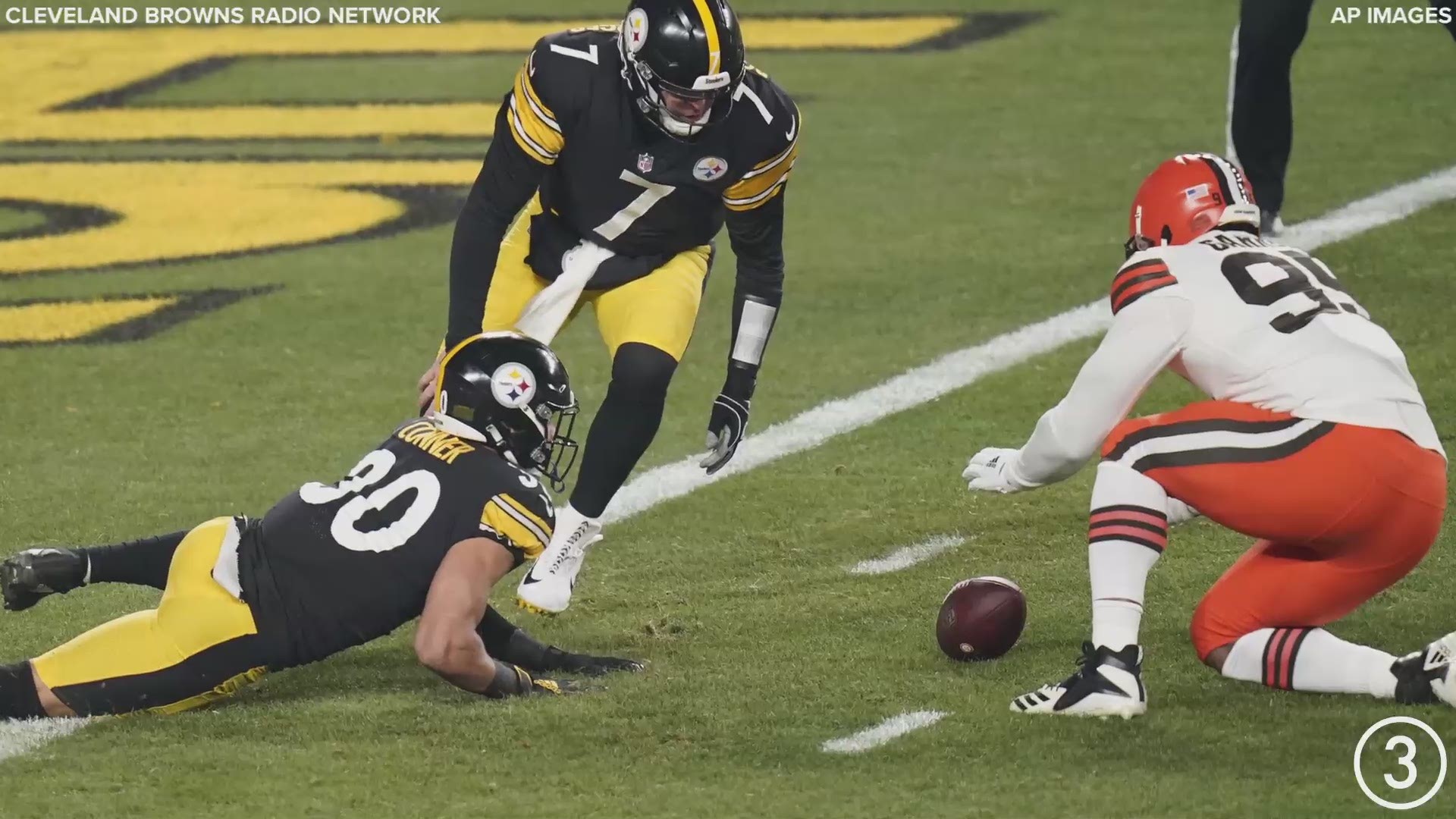 No practice, no problem.

Despite practicing just once all week due to contact tracing related to multiple positive coronavirus (COVID-19) tests, the Cleveland Browns put on a scoring clinic in their wild card round matchup against the Pittsburgh Steelers on Sunday. So much so that the Browns tied NFL record for points in the first quarter of a postseason game, jumping out to an unexpected 28-0 lead.

It didn't take long for Cleveland's scoring barrage to get started, with safety Karl Joseph recovering a fumble in the end zone after Steelers center Maurkice Pouncey snapped the ball over Ben Roethlisberger's head on the game's first play from scrimmage.

The Browns defense then managed to get the ball back in a different manner, forcing a three-and-out. From there, Cleveland's offense put together a 6-play, 65-yard drive, which ended with an 11-yard Kareem Hunt touchdown run.

.@Kareemhunt7 WILL NOT BE DENIED.

On the Steelers' ensuing offensive drive, safety Sheldrick Redwine got in on the turnover party, picking off Roethlisberger at Pittsburgh's 45-yard line. Three players later, the Browns were back in the end zone, via an eight-yard Hunt touchdown run.

With that, the Browns tied the record for first-quarter points in a playoff game, matching the 28 points the Oakland Raiders scored against the Houston Oilers in the 1969 AFL divisional round. For all the latest from Sunday's wild card round matchup, which is airing on WKYC Channel 3, follow our live blog.