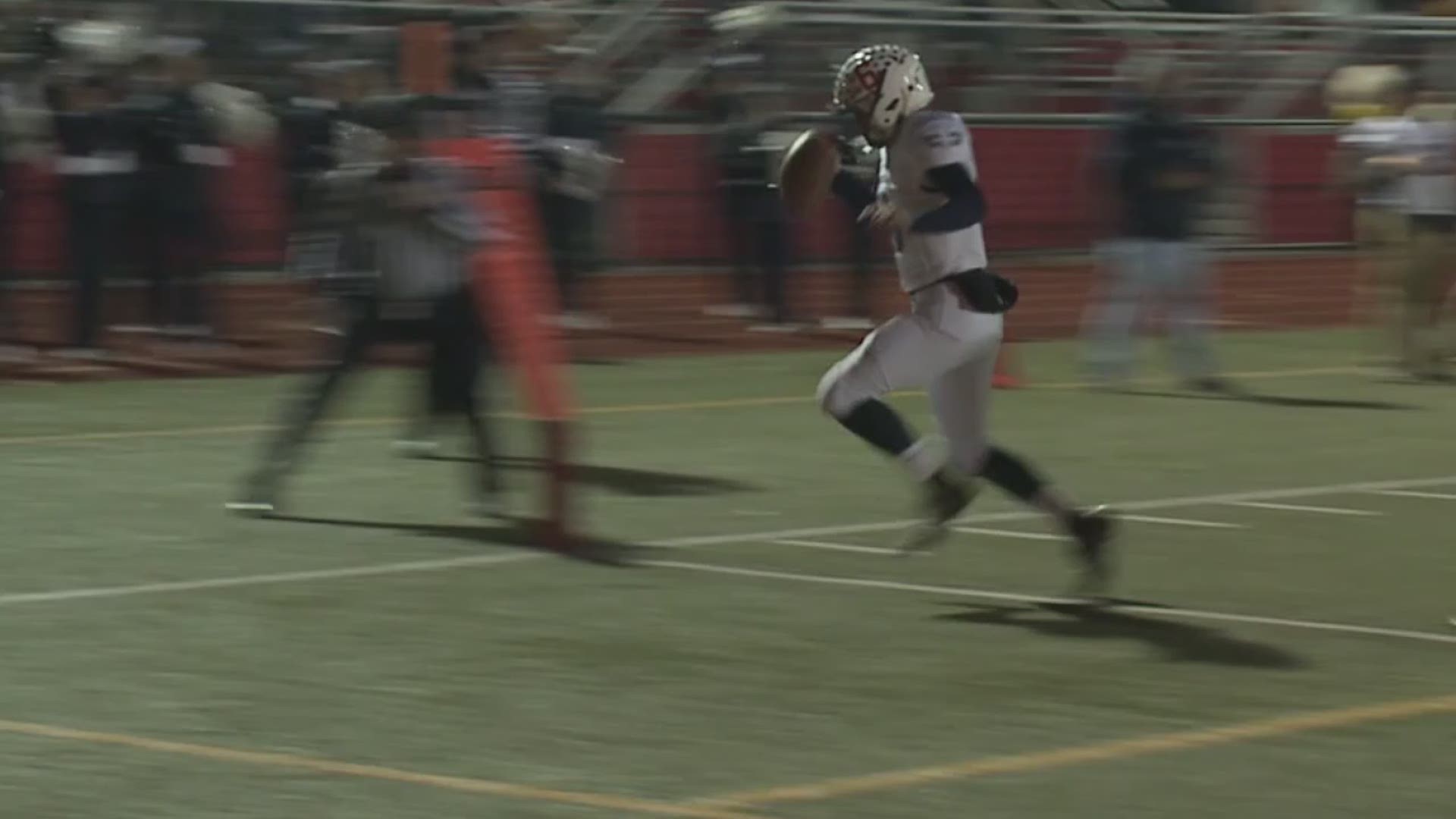 SCHUYLKILL COUNTY, Pa. — Coming off a state football run where Tamaqua made it to the state semifinals eventually losing to Wyoming Area quarterback Brayden Knoblauch then took his skills to the hard court this winter and with a (21-7) record the Blue Raiders are now in limbo due to the corona-virus outbreak waiting to play Pope John Paul II in the 4A quarterfinals.

"Just wow! I mean I heard about this virus and all that but just to see how quickly that it's been spreading all around  and for everything to be shut down and trickle down into the high school sports and have then postpone or maybe cancel the PIAA state tournament for basketball has just been crazy to see how everyone has reacted to it so far," said Brayden.

Like all spring sports athletes everything is on hold. For Brayden it's baseball.

For Brayden his specialty is probably football. Just a few weeks ago he committed to Susquehanna University where he will play quarterback and the River hawks are coming off one of the best season in school history.

"In my opinion I think that I may have played my last game as a senior in high-school just because of how everyone is reacting and watching the news and seeing how it's all over social media. it doesn't seem like it's going to be a quick process to get back into the swing of things so I just think that the senior season for a lot of seniors is over. It's heartbreaking but there is not much that we can do about it," added Brayden.