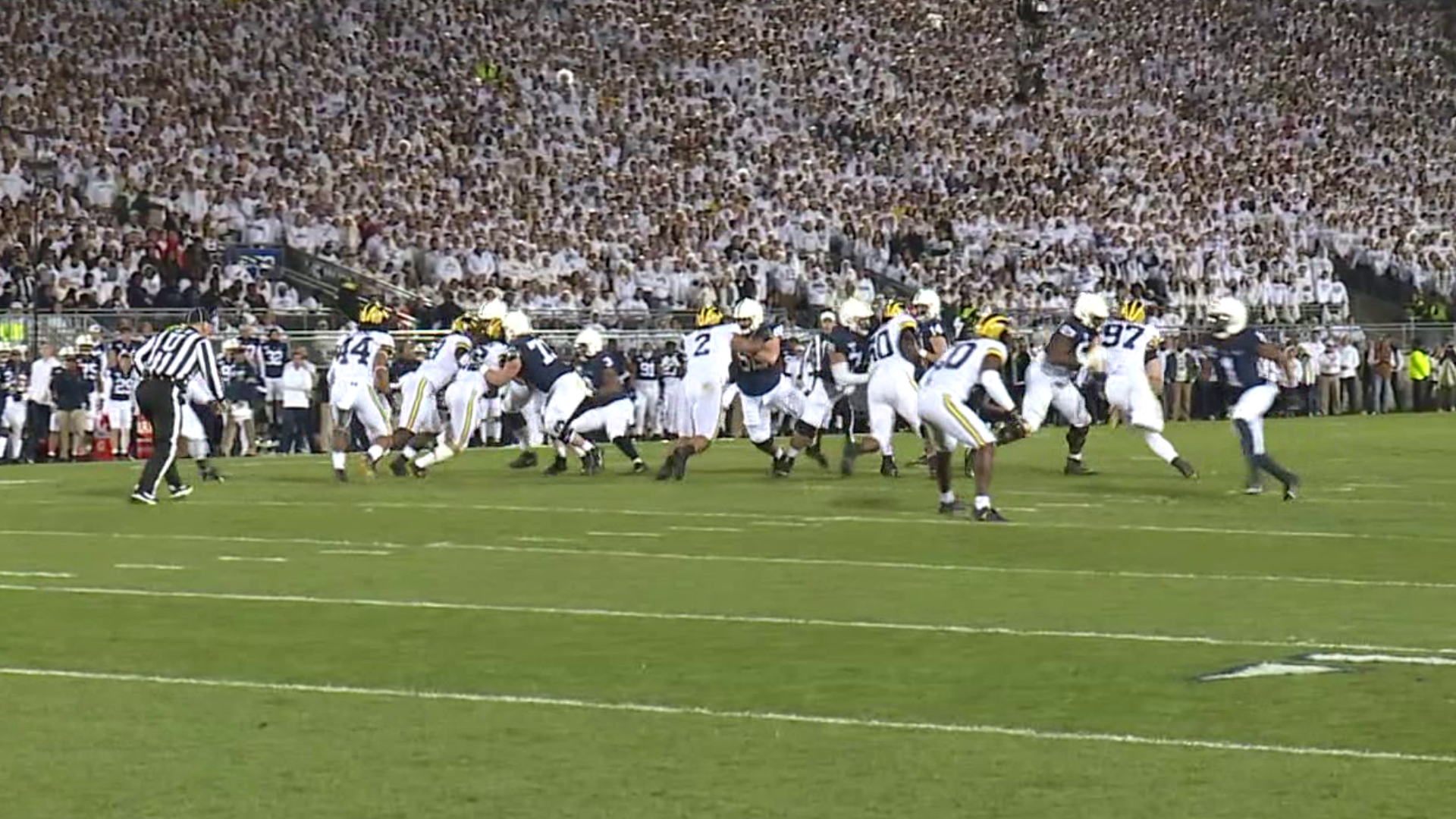 Rumors have been circulating all day that the Big Ten conference is on the verge of canceling the entire 2020 season over coronavirus concerns.

We could be days away from the college football season being can canceled.

Several sources are saying that the "Power Five Conferences" are holding talks and the Big Ten, and PAC-12 could vote to shut down as early as Tuesday.

Of course, if the Big Ten doesn't play football this season, that would mean the Penn State program will be sidelined.

The votes will come from the university presidents and not the athletic directors.

Right now, the college football season is hanging by the laces of a football and the local fans are torn between sports and safety.

Football and punting on the season.

"It's sad, but you understand the situation because of what's going on. I think they're being cautious and I think that's probably what you have to do at this point in time. I'm disappointed. I'm really a Penn State fan and they're siding on the right side of caution," said Don Cwikla.

"As much as I love football, I think about the health of the players and I think about the fact that all the testing that is going to be done to them might be spread out to people in the public who benefit from it," said John Corkill.

"Well I think it's sad for a lot of the fans. I think there was a lot taken away from us. I know they want to stay and remain safe, but I think that they should be allowed to play. I do. I think that our world is suffering in many ways. It's just a whole new world that we live in now, but I truly feel sad for all the fans out there. It's quite heart-wrenching," said Terry Edwards.

The power five conferences are in the Big Ten, PAC-12, Big 12, ACC, and of course the big one in college football is the Southeast Conference.