Berwick Teen Adding to the List of Local Lugers

13-year-old Emma Taney has tradition on her side, and speed in her soul. Taney is another Berwick native sliding the tracks of luge.  Emma made the U.S. Develop... 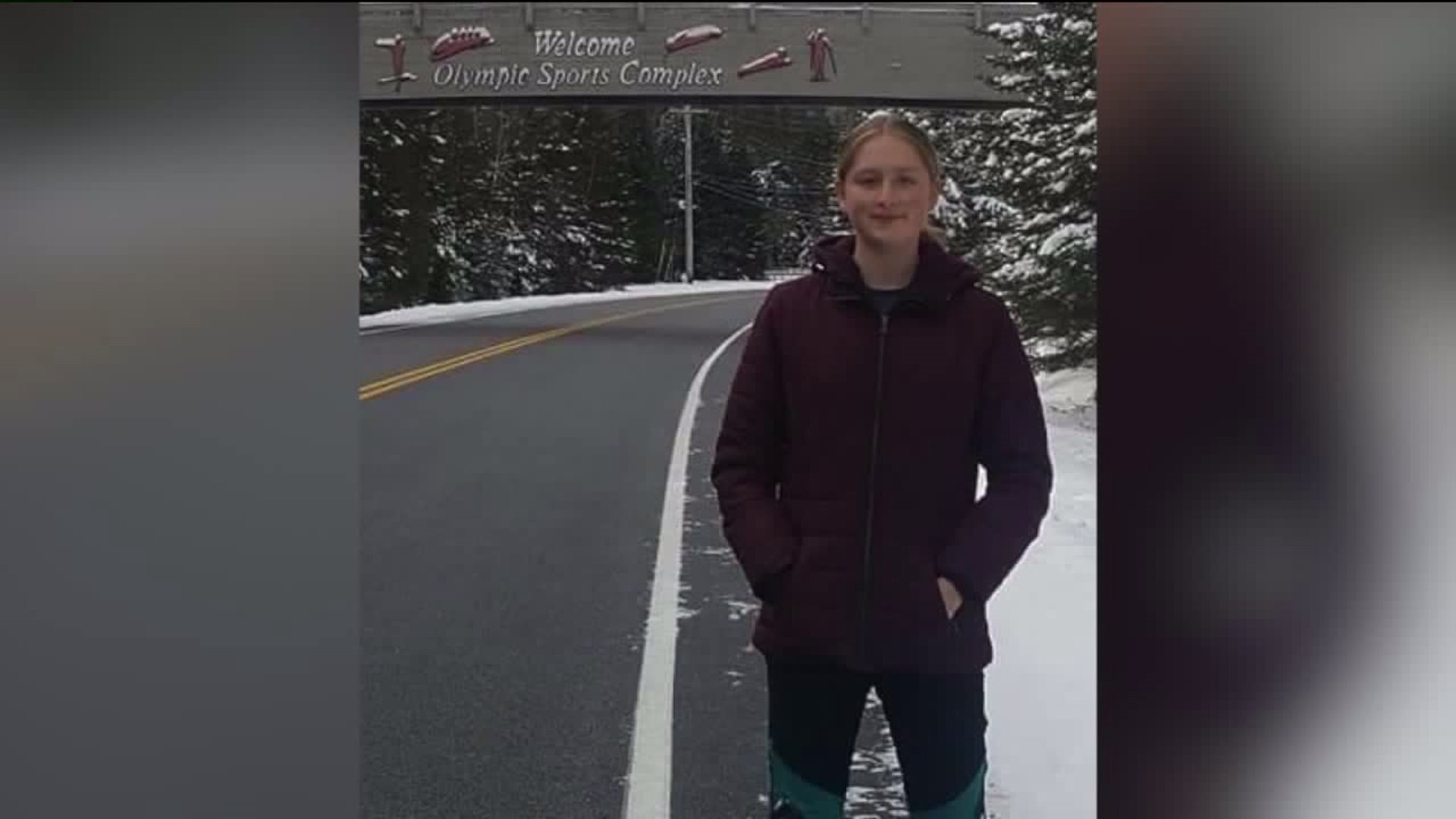 13-year-old Emma Taney has tradition on her side, and speed in her soul.
Taney is another Berwick native sliding the tracks of luge.  Emma made the U.S. Development Team and is setting her sights on sliding into the Olympic Games down the line.

"It'll help get us ready for the Olympics. I believe that you can start going to the Olympics at 16 if you qualify so you can start and get better. It's more or less for the next generation of people for luge."

Fellow Berwick native and Olympian, Jayson Terdiman, paved the way for local interest in luge by bringing the sport to areas where adrenaline junkies, like Emma and her teammate, Gavin Davis, can give it a go.

"It's really cool that there's so many people from one town doing it and it shows people that don't really know about the sport, what it's really like."

"Definitely a life changing experience for her.  Not everyone can put that on their resume that they were a luge athlete or have been to Lake Placid and seen everything that happens in the Olympics."

Emma isn't living the typical life of an eighth grader by competing in luge. It's not just athletic ability that this sport requires, it's a mental game and it's not for the faint of heart.

"You have to be in control of yourself when you're going down the track. If you don't have a mental side of it you're not going to be able to compete physically and you have to think about if you're not up to it, the possibilities of what could happen," continues Emma.

"A lot of it is her determination to get up there and go down the track almost 60 miles an hour," continues Justin.

Emma is on the fast track with the U.S. Development team.
The next stage is the Empire State Winter Games in January.