Shields Avg 18ppg For The Knights His Sophomore Season

Shields prepares for his junior year with the Knights basketball program 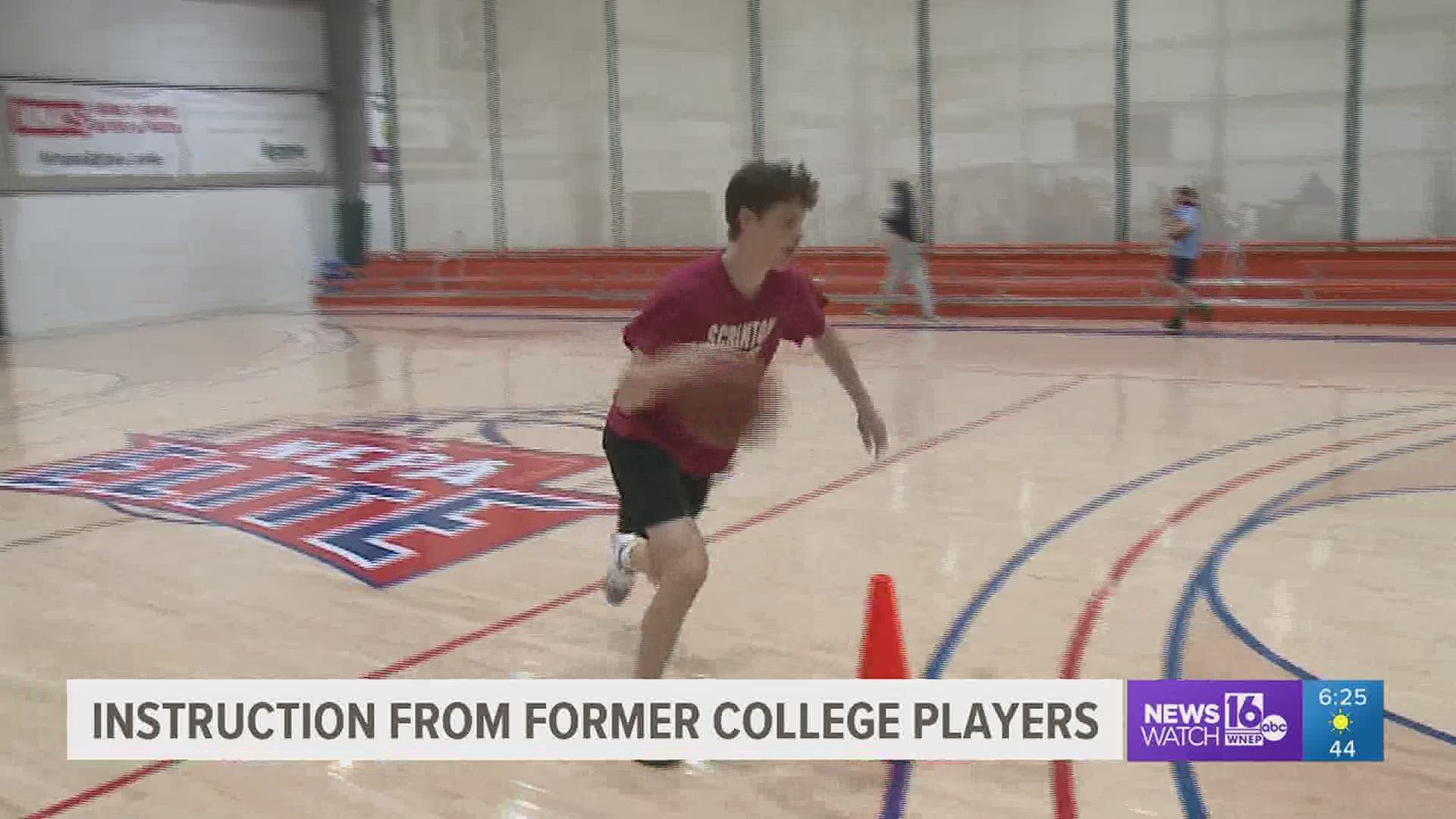 SCRANTON, Pa. — Jason Shields is hard at work inside the Riverfront Sports Training Facility in Scranton.

He is hoping to have a chance to play this winter as a junior and now 2-year starter in the Lackawanna League.

"It's definitely helped a lot. They have some of the best coaches in the area around here and it's just all about getting prepared for the season," said Jason.

A 6'2" guard long and athletic Shields likes to penetrate in the lane for easy buckets. Adding strength to his workouts was a main priority this summer.

Besides playing basketball for the Scranton Knights Jason also plays on the Knights golf team with his best friend and his coach Tony Battaglia who is his basketball coach, but when they are out on the course they obviously talk about golf but during a few moments they share time talking about hoops.

"It's definitely my outside sport something to get out. Me and Pat McCormack another player on the team we have some good times on the course, and our coach is also the coach of the golf team. So we just talk about basketball and what we are going to do and it's just to get out really," again said Jason.

Shields get instruction 4-5 times per week from the likes of Lamont Tillery who played at East Stroudsburg, JC Show at Bucknell and Binghamton, and Clay Basalyga while he was at Wilkes.

"Oh! Yes! JC Show does a great job with that. I work out with him a couple of time every week and he definitely pushes me to be a better player," said Jason.