6'9" Junior Center Adding Up The Triple Doubles For Points, Rebounds and Blocks 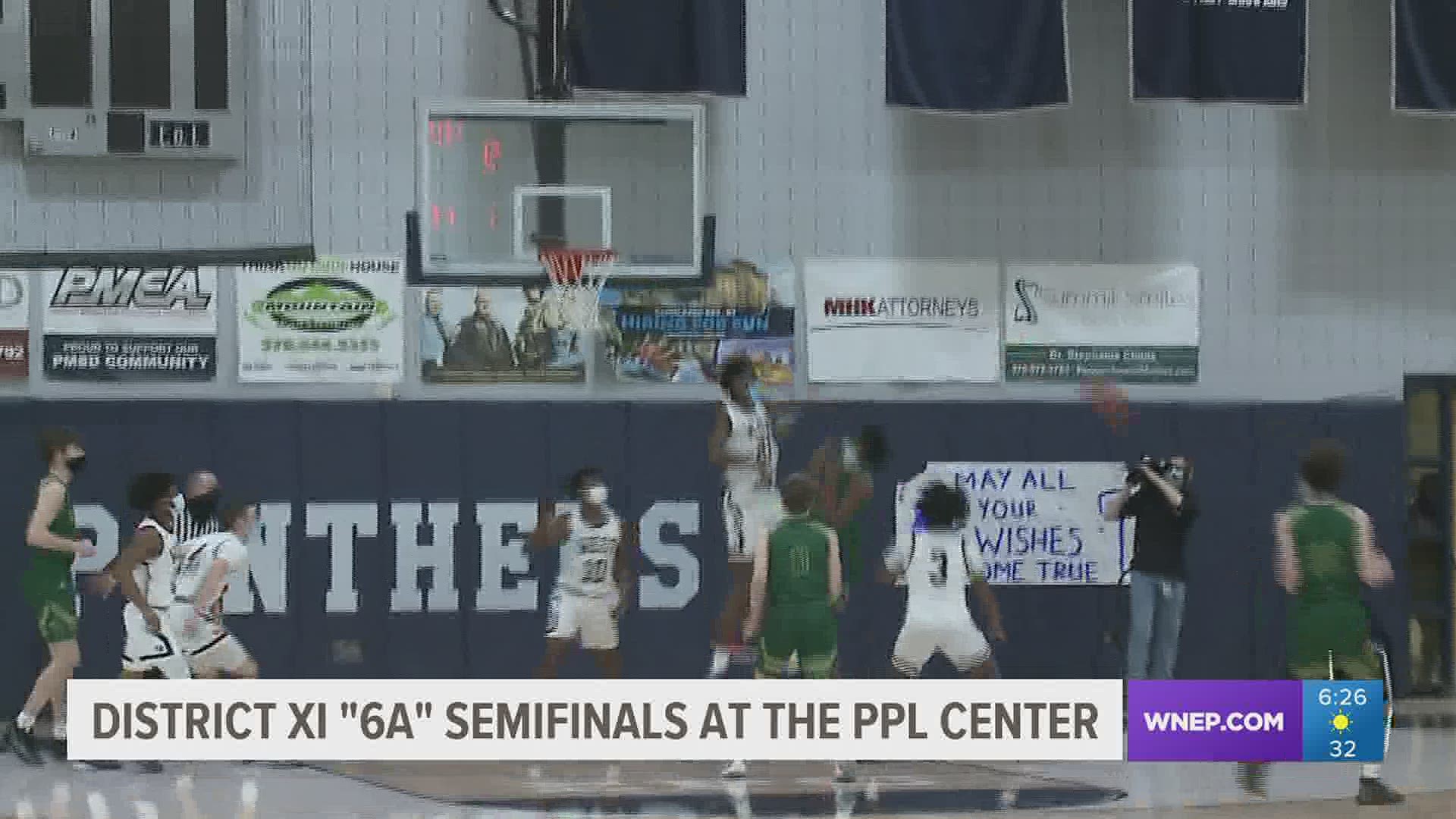 He has only played in a hand full of games this season due to shutdowns over COVID concerns surrounding the team. But in the Panthers last (3) games Fermin posting triple doubles in all 3 for points, rebound and blocks.

"That was really one of my goals coming into this year. We knew that they we're going to be a driving team. If we let them in we knew that we weren't going to have such a good game. So it was really a goal to make them shooters and not letting them into the paint. I guarded a man that couldn't shoot so it was really easy to do that," said Christian.

Head Coach Rich Williams says Fermin is a difference maker when he is on the floor.

"You are going to have to shoot from the outside and you are hopefully have to shoot contested 3's against us. He is patrolling the middle. You can see by the way the game unfolded. i think that he had 4 blocks in the first 4 possessions of the game if I am correct, so I think that changed things right away," said Rich.

With Division I scholarship offers flowing in Fermin has tried to remain focused on the playoffs. Thursday night Pocono Mountain West defeated Emmaus in the "6A" quarterfinals. Now the rematch with William Allen Monday night at the PPL Center in Allentown.

"It's honestly a blessing. We are lucky. There are a lot of teams right now obviously teams like Easton are not playing right now. So we are really lucky to be one of those teams that are playing right now in the playoffs and have a chance to go really deep," again said Christian.

"And now we are here. We are going to go down to the PPL Center which is going to be a great experience and great opportunity for my players. They are really excited and we are going to play a really good William Allen team who sent us packing. They kicked us around last year in the quarters last season. So we are just  going to try to go down there and play are brand of basketball and hopefully we are playing in the district championship game," added Rich.