It is a decision that combines efforts of the federal government with state or local governments then ties it in with private companies.

WASHINGTON — As vaccines roll into the DMV, each jurisdiction is setting up its own sites to administer thousands of vaccines a day. How do they decide where the sites will be?

According to our experts, the decision on mass vaccination sites depends on population, amount of vaccine, and private partnerships.

Who decides what is a mass vaccination site?

It is a joint decision by FEMA, state or local governments, and privately-owned venues.

The decision comes down to an agreement with between FEMA, the state or local government and whatever group runs a large-scale site.

“In urban areas, stadiums are selected and convention centers are selected,” Dr. Parekh said.  “In rural areas, you tend to see fairgrounds selected, perhaps large gyms, you're really looking for sites that are accessible.”

To be a mass vaccination site, it must be capable of vaccinating thousands of people a day. They are placed to a spot central to the nearby population.

There are basically two types: drive ups and in person sites.

In our area, Maryland worked those sites out at Six Flags in Bowie and in Charles County. In Northern Virginia, there are sites in Woodbridge and Arlington. 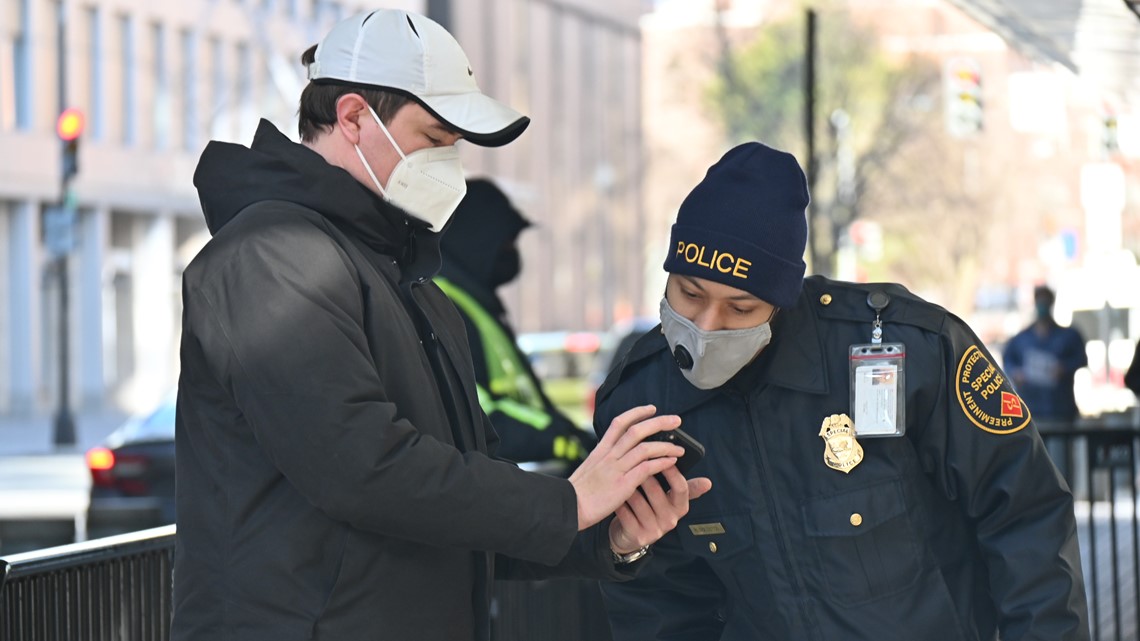 'Just thrilled' | DC's first high-capacity COVID-19 vaccine site opens at convention center
DC Health says 2,500 doses of the Johnson and Johnson vaccine will be distributed on the first day. WASHINGTON - D.C.'s first high-capacity COVID-19 vaccination site has opened on Saturday. The site is located at the Walter E. Washington Convention Center, where the D.C. Health Department says it will distribute 2,500 vaccines in its first day.

However, an official told us the city hasn’t received enough vaccine to open a mass vaccination site-yet.

They could be open to doing that at a different location in the coming months.

D.C. officials also said they want the vaccine to specifically target the most vulnerable populations through community pharmacies and high-capacity sites.  The vaccine effort is concentrated in those communities-as opposed to bringing the communities downtown to get vaccinated.