VERIFY: President Trump has small financial stakes with hydroxychloroquine, but he doesn’t control them

Viral claims link the president’s vocal support of testing the drug against COVID-19 with possible financial incentives. The reality is less simple. 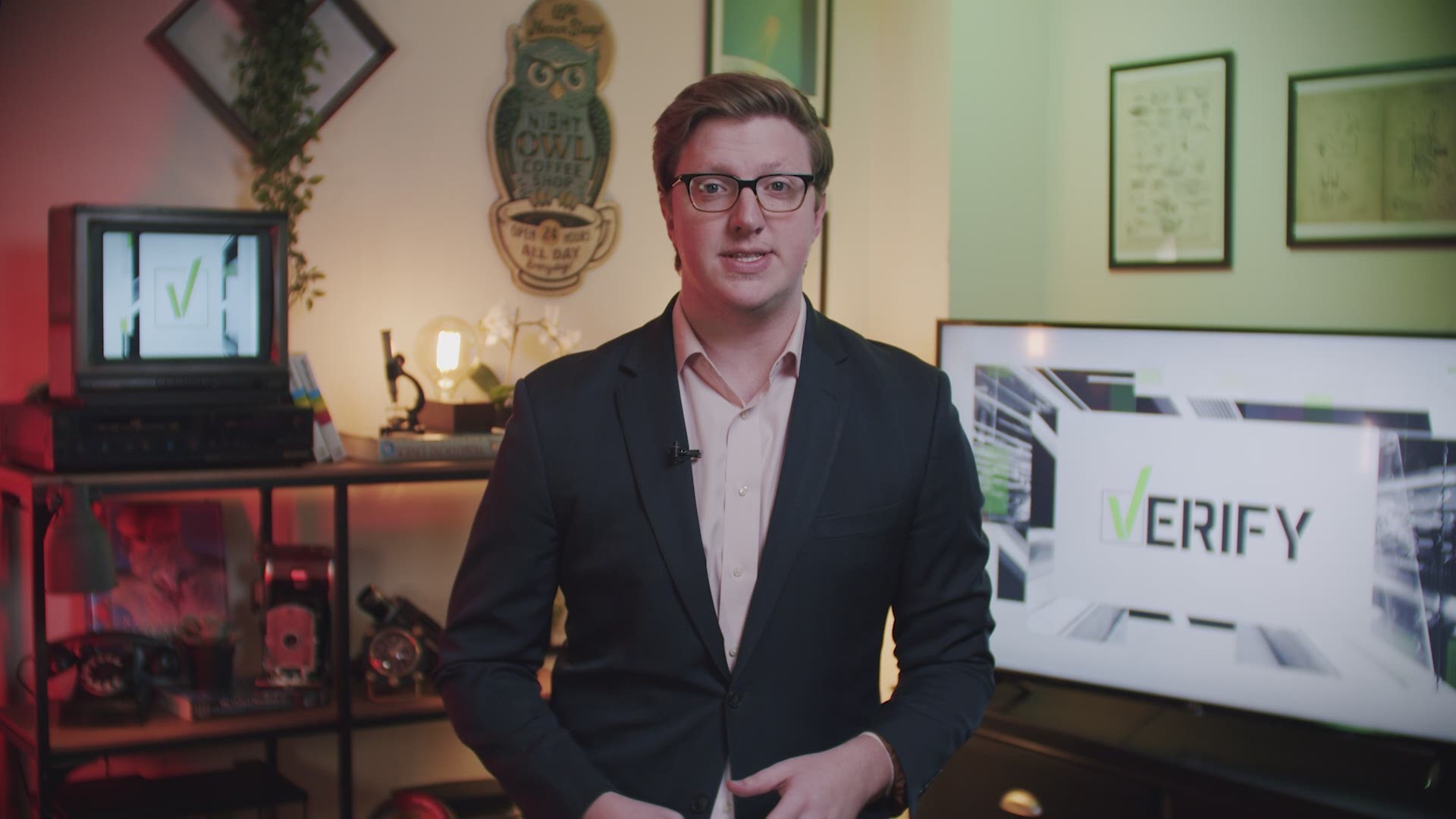 A VERIFY viewer emailed the team the question: “Does Donald Trump own a stake in a company that produces the anti-malaria/lupus drug?”

This is actually a claim being passed around social media. It was most prominently featured in a New York Times article earlier this week on April 6.

The article links President Trump to a specific manufacturer of hydroxychloroquine,. However, it’s important to note that the article does not state or imply that Trump is acting because of a financial interest.

“Mr. Trump himself has a small personal financial interest in Sanofi, the French drugmaker that makes Plaquenil, the brand-name version of hydroxychloroquine,” the article reads.

Does Trump have financial ties to Sanofi or other pharmaceutical companies that manufacture hydroxychloroquine?

Yes, President Trump does have some shares in multiple pharmaceutical companies that produce hydroxychloroquine, but the investments are part of mutual funds that are, in turn, part of family trusts.

Trump, himself, does not have direct control over these trusts.

To put it simply: It's true that Trump makes some income from companies producing hydroxychloroquine, but that income is a small part of a family trust that he doesn’t make decisions for.

The main source for this information is Trump’s own financial disclosure to the Office of Government Ethics in 2019.

All three trusts have a note that, “J.P. Morgan is the sole Trustee. Donald J. Trump retains an income interest only in the Family Trusts and has no investment decision authority.”

The key part of this is that Trump has no investment authority about how these trusts are used or where they invest their funds.

Within the trusts are multiple mutual funds.

The IRS defines mutual funds as “a regulated investment company that pools funds of investors allowing them to take advantage of a diversity of investments and professional asset management.”

Dodge & Cox is a mutual fund and their filings show that Sanofi makes up 3.3% of their holdings.

So in this case, President Trump gets some income from a family trust that he doesn’t oversee. The family trust is reported to have between $1,001-$15,000 invested with the “DODGE & COX” mutual fund.

Per the President’s own filings, we can VERIFY that President Trump does have financial shares in companies that produce hydroxychloroquine, but that sentence alone needs more context to show the full story.

The investments are not direct shares owned or controlled by the president. The link is only made through family trusts that the president does not control and the pharmaceutical companies only make up a small portion of some of the assets within the family trusts.