Turnpike Plans to Go Cashless by 2021

PITTSTON TOWNSHIP, Pa. — By 2021, the Pennsylvania Turnpike won’t be accepting cash for tolls and that means a lot of toll booth workers and other e... 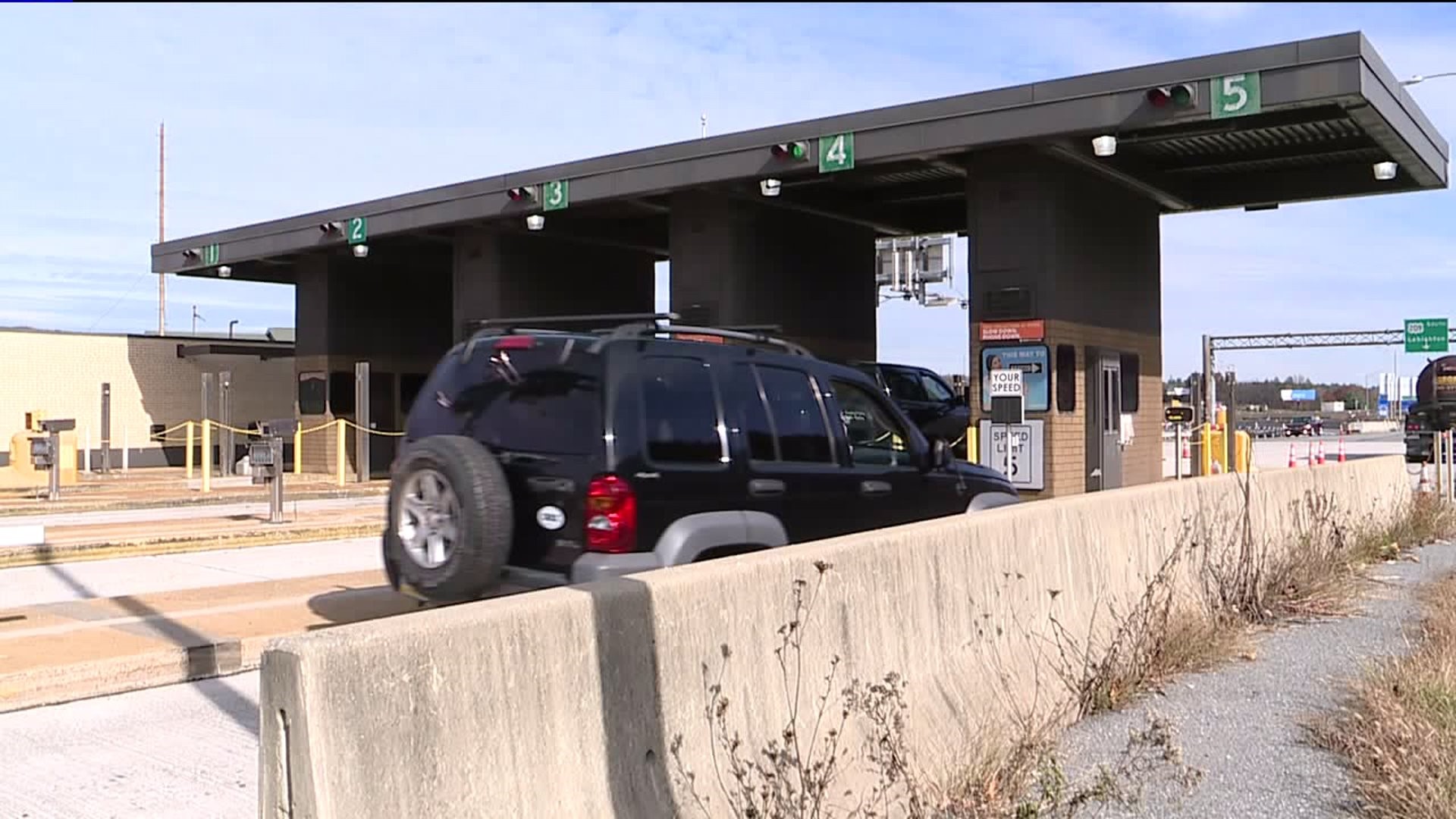 PITTSTON TOWNSHIP, Pa. -- By 2021, the Pennsylvania Turnpike won't be accepting cash for tolls and that means a lot of toll booth workers and other employees will be without jobs.

Many people traveling along the Turnpike on Monday think doing away with cash toll booths is a good idea. The change, however, means you won't be seeing tool booth workers anymore. The switch could cost about 600 people their jobs.

Trading in tollbooth workers for technology, the Pennsylvania Turnpike will be fully cashless in two years. More than 600 tollbooth workers will lose their jobs, but a spokesman for the Turnpike Commission says it will retain many of them in other positions,

"I think it's really sad that people are going to lose their jobs so people can have something be more convenient," said Carriann Reed of Wilkes-Barre.

Several cashless and E-ZPass-only tolls are already in use on the Turnpike. The plan is for it to be fully cashless in two years. Even though toll takers will be gone, some physical tollbooths could take about five years to replace.

By 2026, all tollbooths could be replaced by overhead gantries. Drivers will have two options -- get an E-ZPass or have their license plate photographed and receive a bill in the mail.

The Turnpike Commission has struggled to collect payment on mailed toll bills, racking up millions in unpaid tolls in recent years.

Some commuters we spoke with wonder if the cashless system will only perpetuate that problem.

"I know people down my way go on the Atlantic City Expressway and drive through and think, 'oh, other people are doing it, I don't have to pay,'" said Barbara Darnell.