The St. Louis Fire Department says the man is expected to survive. 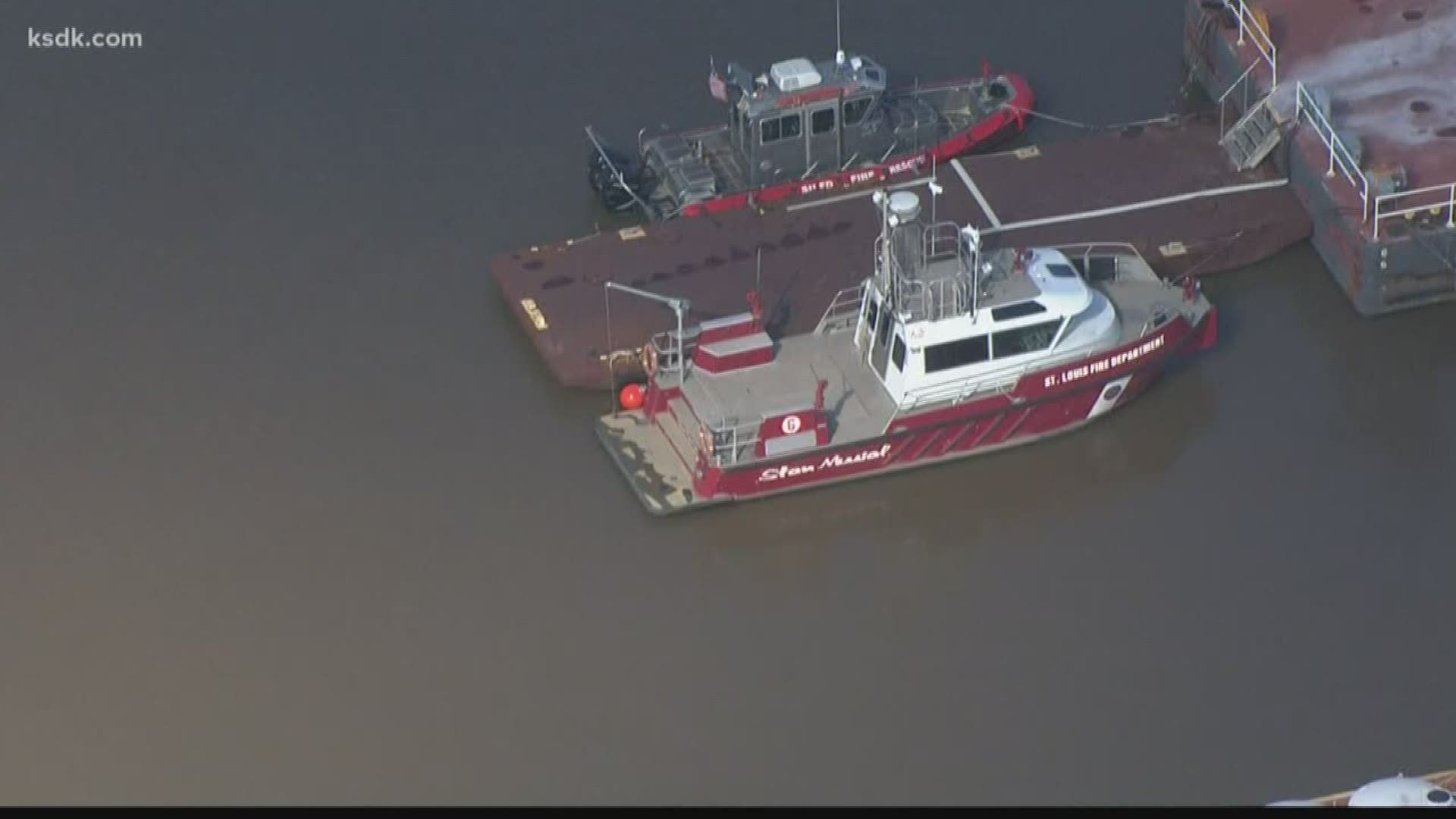 The man, an employee of SCF Lewis and Clark, was working on a barge that had broken away when he lost his footing and fell into the river, the U.S. Coast Guard said.

The U.S. Army Corps of Engineers' water gauge located in Winfield, Missouri, measured a temperature of 39 degrees at that time.

The swift river currents pulled the man under the barge and he came up on the opposite end, the fire department said.

The man was in the water for about 10 minutes before a person working on another SCF Lewis and Clark boat was able to pull him to safety, the U.S. Coast Guard said.

The frigid weather is especially dangerous for people who work on the water because it creates a slick surface on the boats.

"Slips, trips and falls are going to be a huge hazard for them out there. And then also the biggest risk is going to be falling in because of those hazards," spokesman Ian Ross said.

The St. Louis Fire Department Marine Task Force helped the man get to a hospital and said he's expected to be OK.

RELATED: These are the 30 food trucks that will be at Missouri’s first food truck garden