The Cheesesteak Factory Back in Business

WILKES-BARRE, Pa. — After close to a year, the grill is fired up and an open sign is lit in the window of the Cheesesteak Factory on East Market Street in... 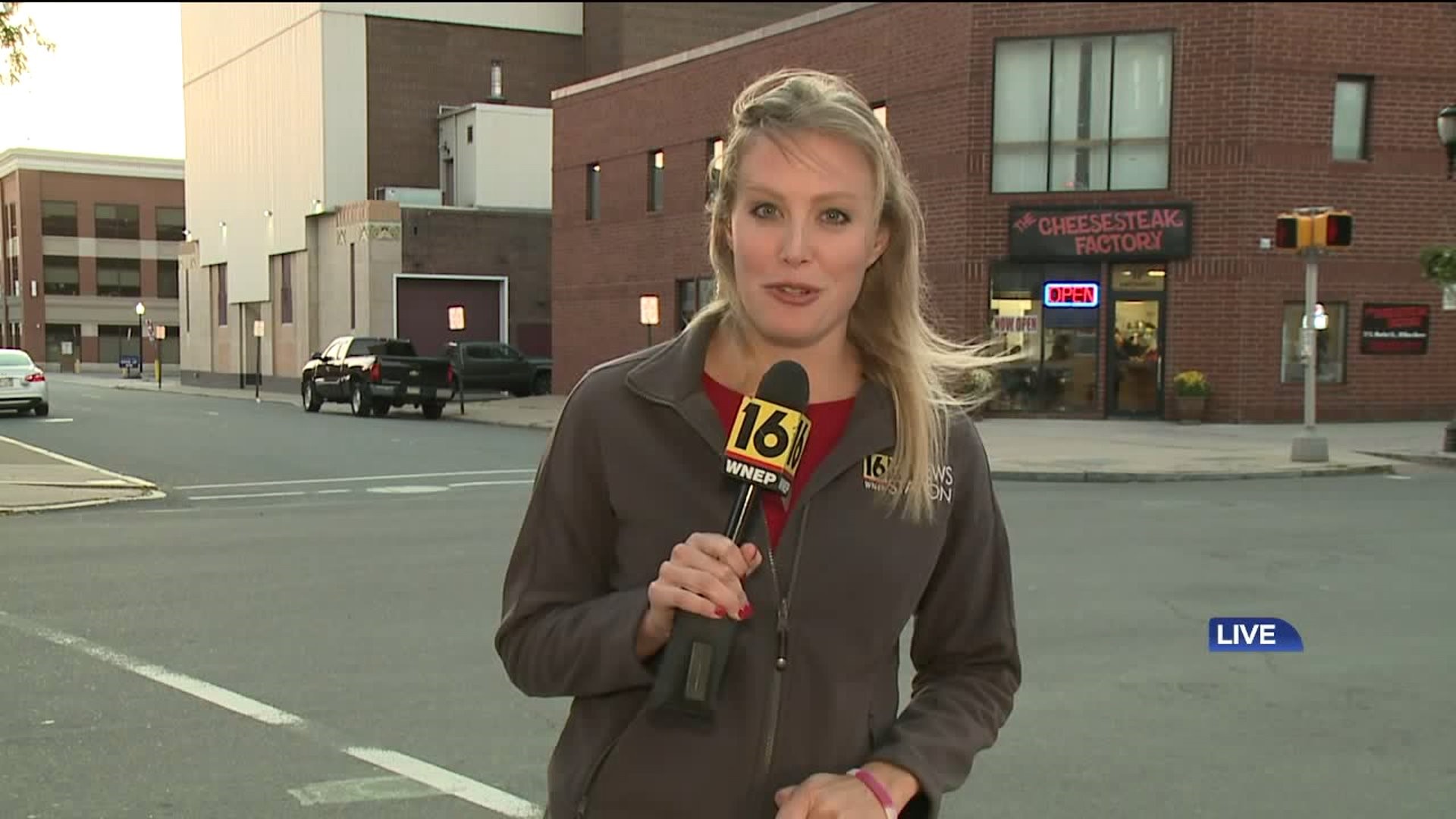 WILKES-BARRE, Pa. -- After close to a year, the grill is fired up and an open sign is lit in the window of the Cheesesteak Factory on East Market Street in Wilkes-Barre.

“I'm a Philly girl I know about cheesesteaks, so I'm excited about the opening,” Eileen Delussey of Wilkes-Barre said.

The Cheesesteak Factory is run by twin brothers Jason and Eric Negron. They say their signature menu item is back with the restaurant's reopening.

“The Twinning Cheesesteak, it's a cheesesteak with ribeye and gyro meat, so we combined both of them. It's like the best of both worlds. We call it the twinning,” Eric said.

The brothers also run King of Kings Gyros nearby on Public Square. They tell Newswatch 16 it was theft that took place here that forced them to close The Cheesesteak Factory about a year ago.

“Yeah, so we shut down, sold some of the equipment, put that money back in the place fixed the electric, and now we're running smoothly,” Eric said.

The owners say the theft at King of Kings Gyros involved almost 20-thousand dollars worth of money and supplies over the course of eight years.

The brothers tell us they did file a police report, but no one was ever charged. It took them about a year to get the cheesesteak factory open again.

“It's great. I love comeback stories. I'm a comeback story. That's why I came here I told them when I walked in, I came to support them,” Eric Adrianzen of Wilkes-Barre said.

“We got new menu, new specials, great new help right now, so stop by for a delicious cheesesteak that everyone missed,” co-owner Jason Negron said.