A parade held to support Jason Rentzel who is battling stage four cancer. 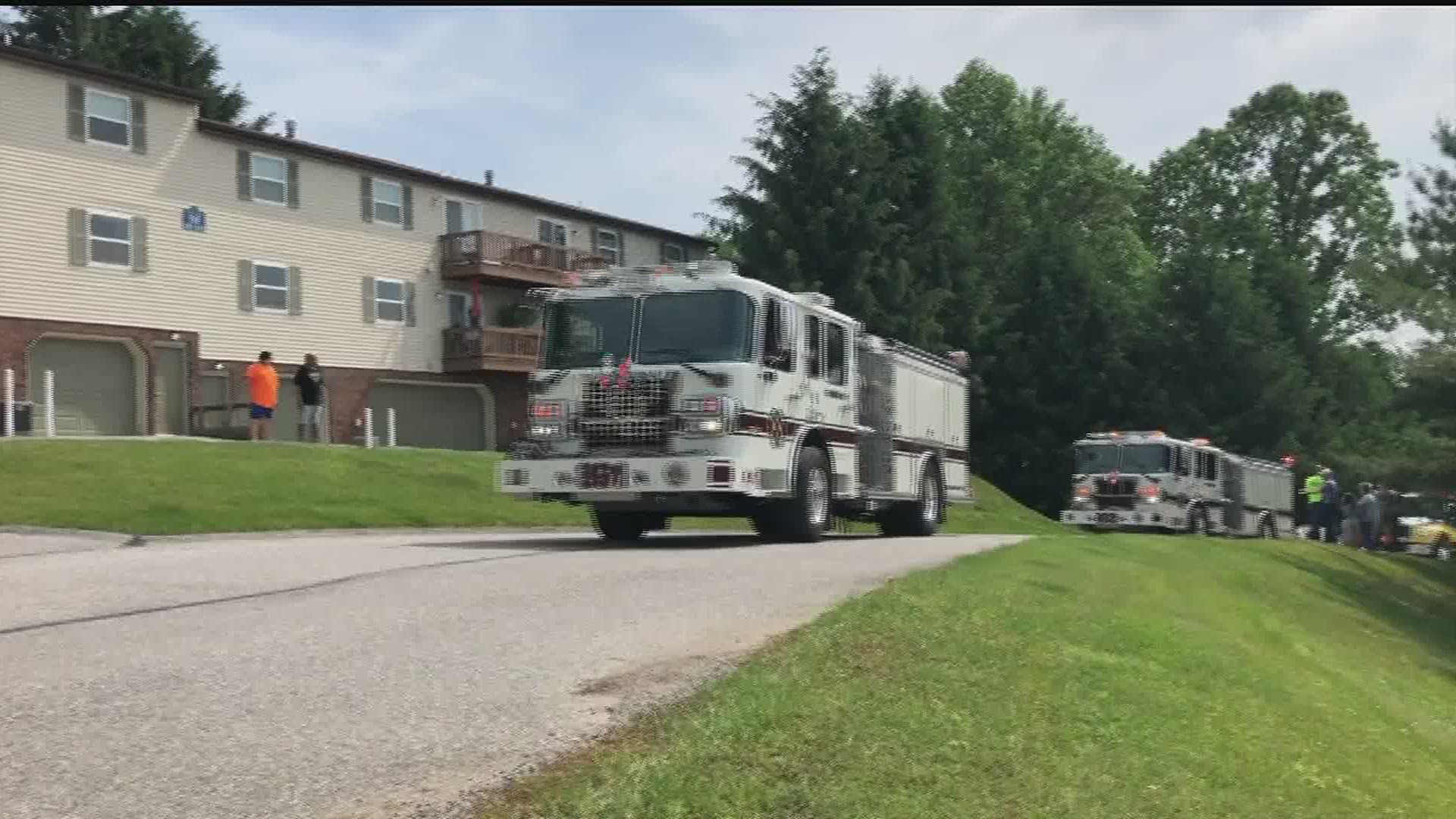 One of his final wishes was to clean out his locker, sit in his delivery track and see his adopted family.

A handful of Jason's coworkers went above and beyond to make his wish come true.

Within a day or two, they pulled together a surprise parade lead by a UPS tractor trailer, firetrucks, FedEx trucks then followed by more UPS trucks. Some FedEx workers from the same routes as Jason's.

RELATED: A surprise welcome home for a man who spent 63 days in the hospital

“I thought they were stopping by to say hi and see how I was doing. Not a whole get together like this. It’s flattering,' said Jason. 'We’re still one family together. Alway’s have been. I’ve worked with them for almost 30 years so the bond is pretty tight.

The biggest surprise of all, Jason's truck he spent nearly three decades driving, was the final truck in the parade. The truck backed up to his side walk, where Jason was met by one of his coworkers with memorabilia from his personal work locker. After that, Jason was hoisted in the air to enter through the back of his truck, lead to the front where he could sit in his throne, one last time.

“It brings back memories because we met when he was delivering,' said Juanita Rentzel, Jason's wife. 'It’s very heart warming to see him get in there, blow the horn and wave like he would.”

Jason is also a huge Chicago Bears fan. His fellow coworkers made sure to deck their trucks out in, "Da" Bears garb.

“There was not just one person,' said Will Kilgore, UPS. 'Everybody did things and all of a sudden it fell together. Like divine intervention and it was pretty cool.”