A line of severe weather spawned multiple tornado warnings across the Philadelphia region on Thursday night. 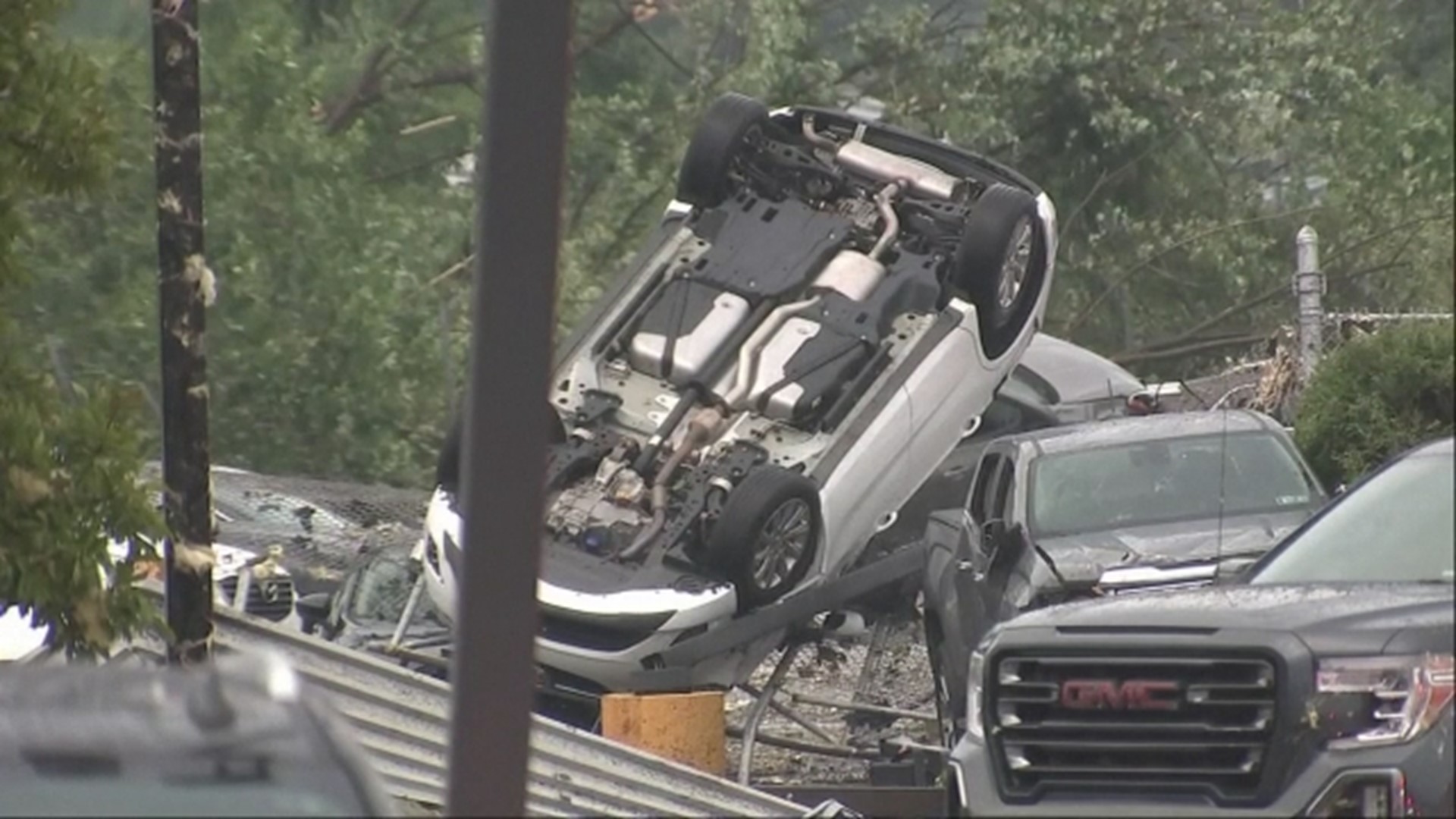 At 5:50 p.m. a confirmed "dangerous tornado" was spotted near Lumberville moving toward Mercer County, NJ.

As the National Weather Service works to survey any damage, early images show a path of destruction at a car dealership in Trevose.

According to the Associated Press, four people were injured at the dealership and a fifth was hurt at a nearby business.

All injuries are considered non-life-threatening.

Crews say they plan to work into the early hours of Friday to secure housing for local residents, restore power and clear debris from roads.

This is a developing story; check back for updates.