What are Pennsylvania's recount rules?

If Pennsylvania had a recount for the presidential election, it must be completed within six days. 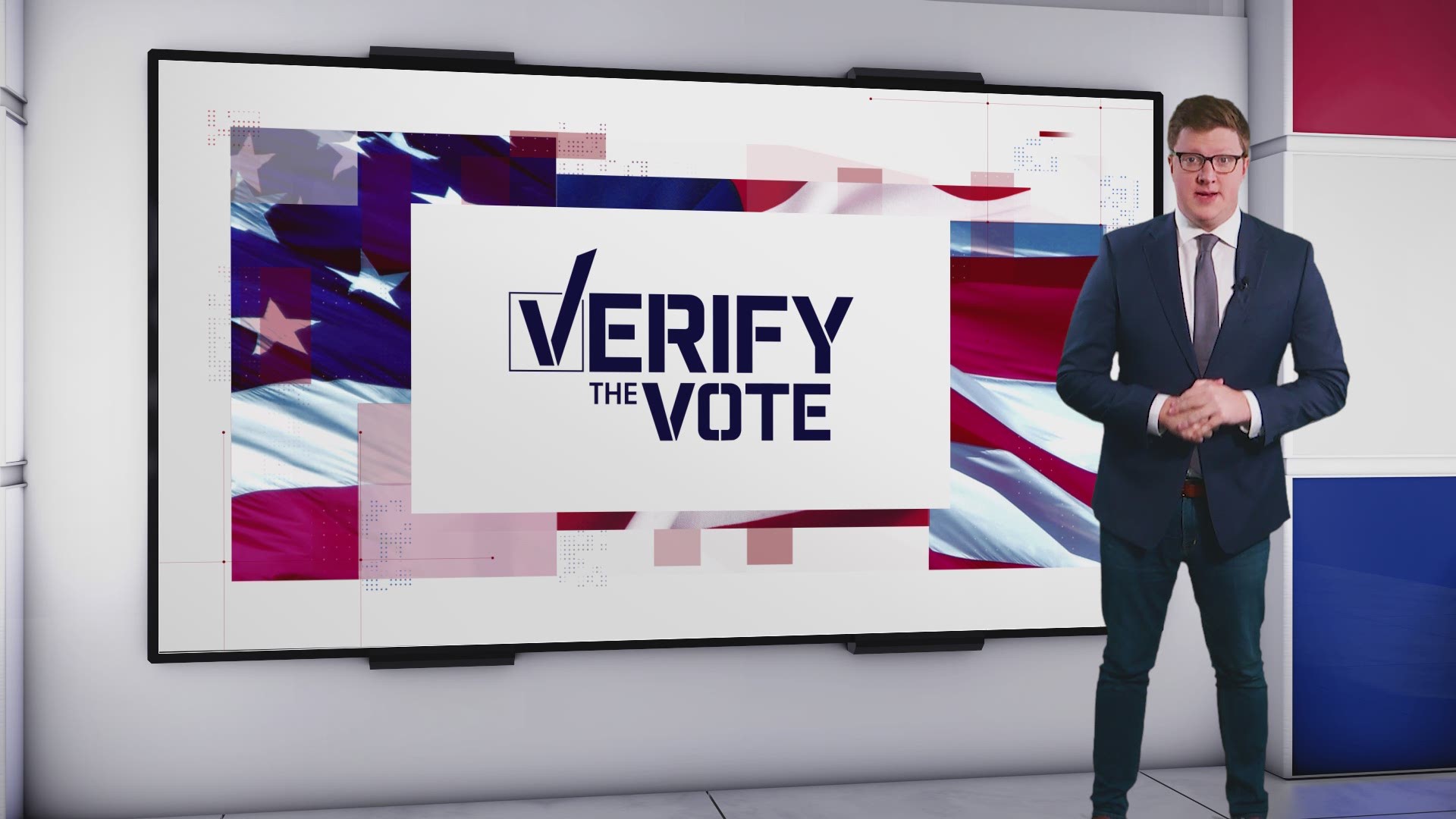 PENNSYLVANIA, USA — As Pennsylvania continues to count the last votes in a very close presidential election, some are asking about the possibility of a statewide recount.

The Associated Press hadn't called the Pennsylvania presidential race on Friday morning because it was still too close to call. In an explainer, AP cited the narrow margin between President Donald Trump and former Vice President Joe Biden.

Recounts can either occur automatically or be requested by a candidate or voters.

The Pennsylvania Secretary of State updated the guidelines for a recount at the beginning of the month.

State law dictates that a recount must be held if the margin between the two candidates is less than 0.5%. Biden opened a lead of more than 8,873 votes late Friday morning over Trump, of more than 6.5 million votes cast — a lead of about 0.13%. There are tens of thousands of votes left to count. See the latest numbers here.

Pennsylvania is among a handful of battleground states Trump and Biden are narrowly contesting as they seek the 270 electoral votes needed to win the presidency.

Here’s more details about what would lead to a recount in Pennsylvania.

Interactive AP map: Track how each presidential candidate is doing across Pennsylvania