Next year's race for governor here in Pennsylvania is heating up. A well-known candidate is jumping into the contest. 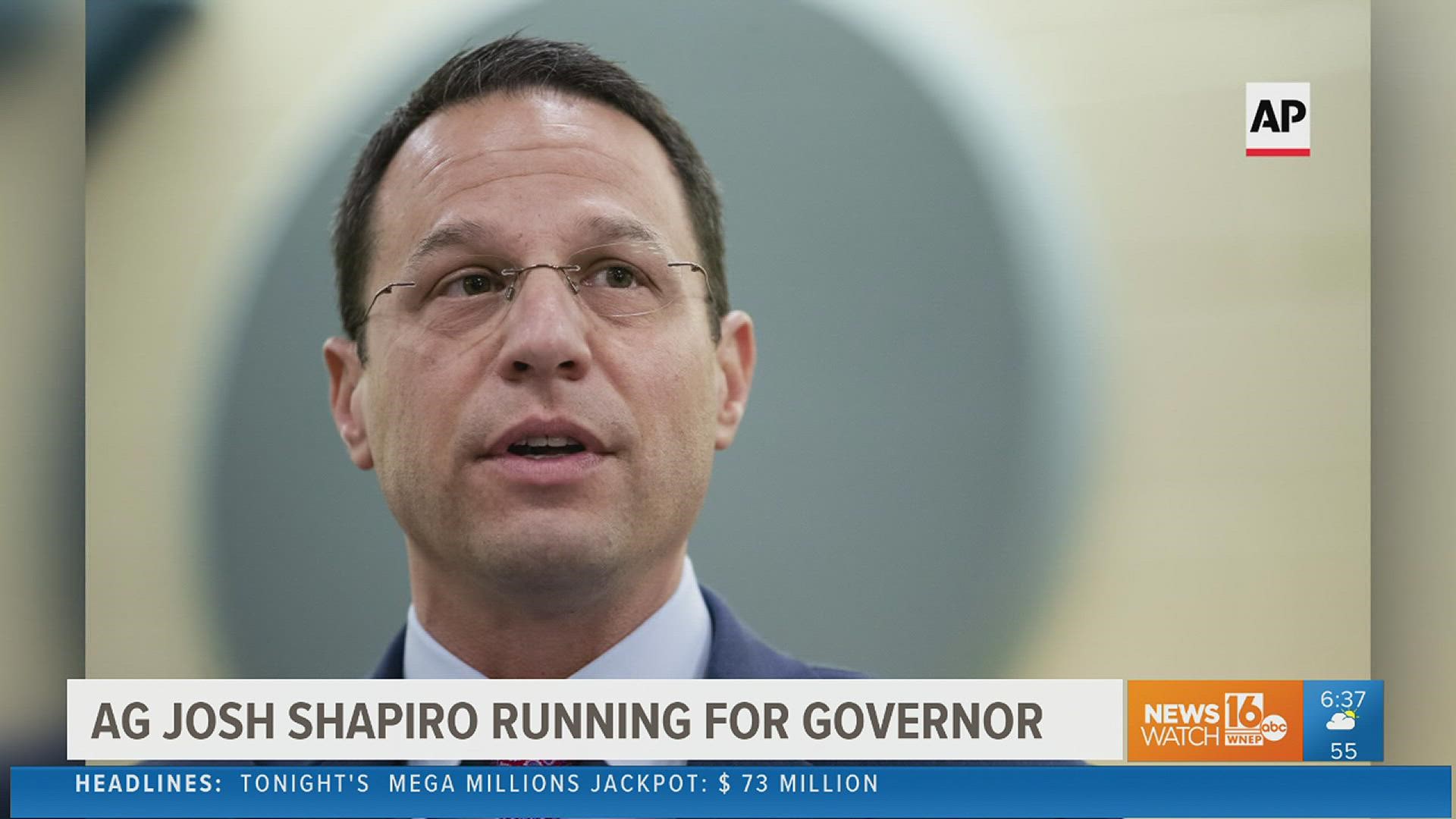 HARRISBURG, Pa. — Pennsylvania's high-profile attorney general, Josh Shapiro, is set to announce his candidacy for governor on Wednesday in Pittsburgh. That's according to his campaign spokesperson.

The 48-year-old is a self-described progressive from Montgomery County, just outside of Philadelphia.

He is a former county commissioner and state representative.

Shapiro made headlines when he released a grand jury report on the sexual abuse of children in the Roman Catholic Church.

He further raised his political profile by pushing back against Donald Trump's effort to overturn his presidential election loss last year.

Shapiro is the only announced Democratic candidate for governor.

The Democratic incumbent, Gov. Tom Wolf, is constitutionally barred from running for a third term. Shapiro has Wolf's endorsement. 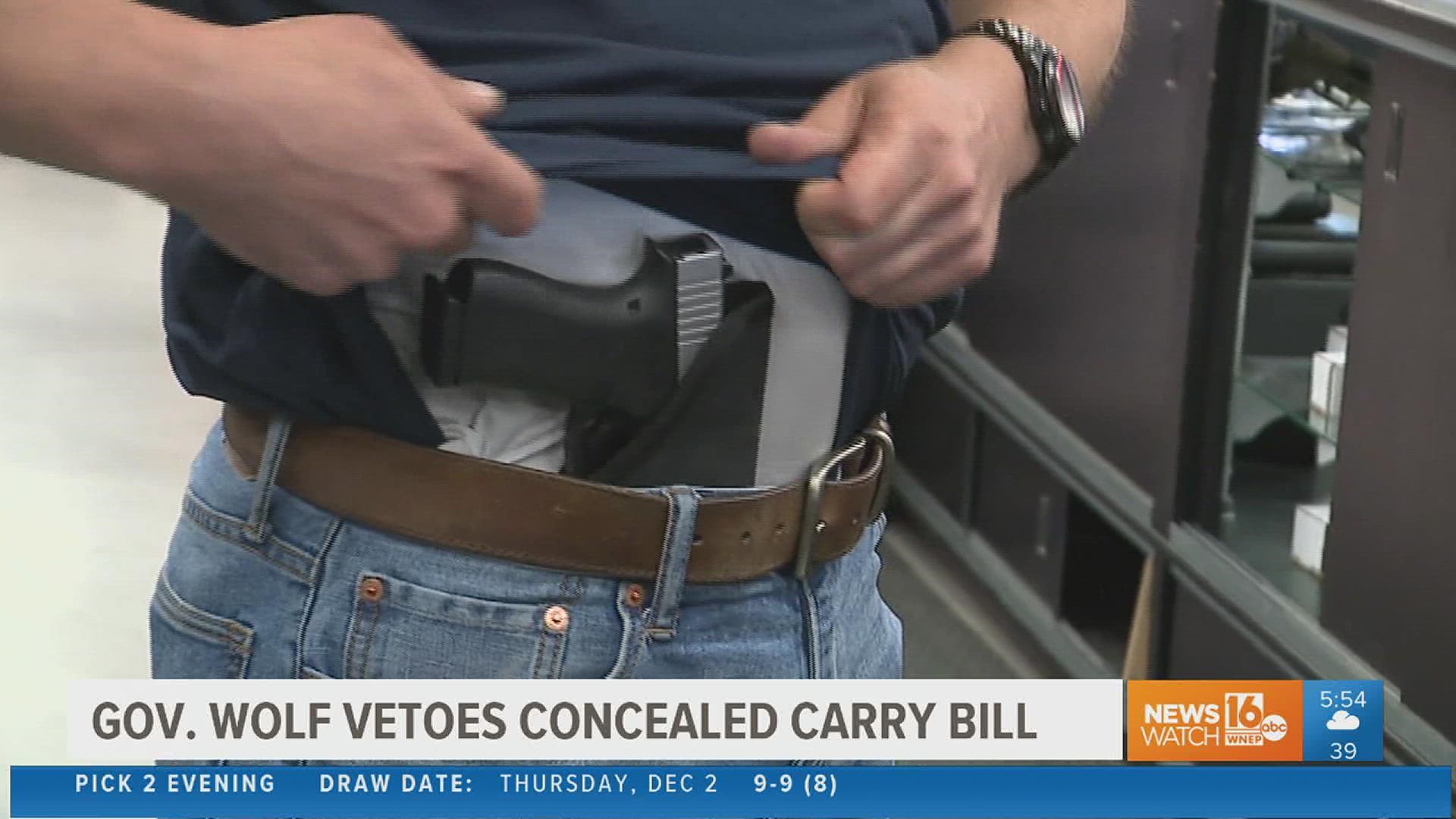