Just in time for squirrel season, Pennsylvania hunters now may carry digital versions of their licenses, in place of paper licenses. 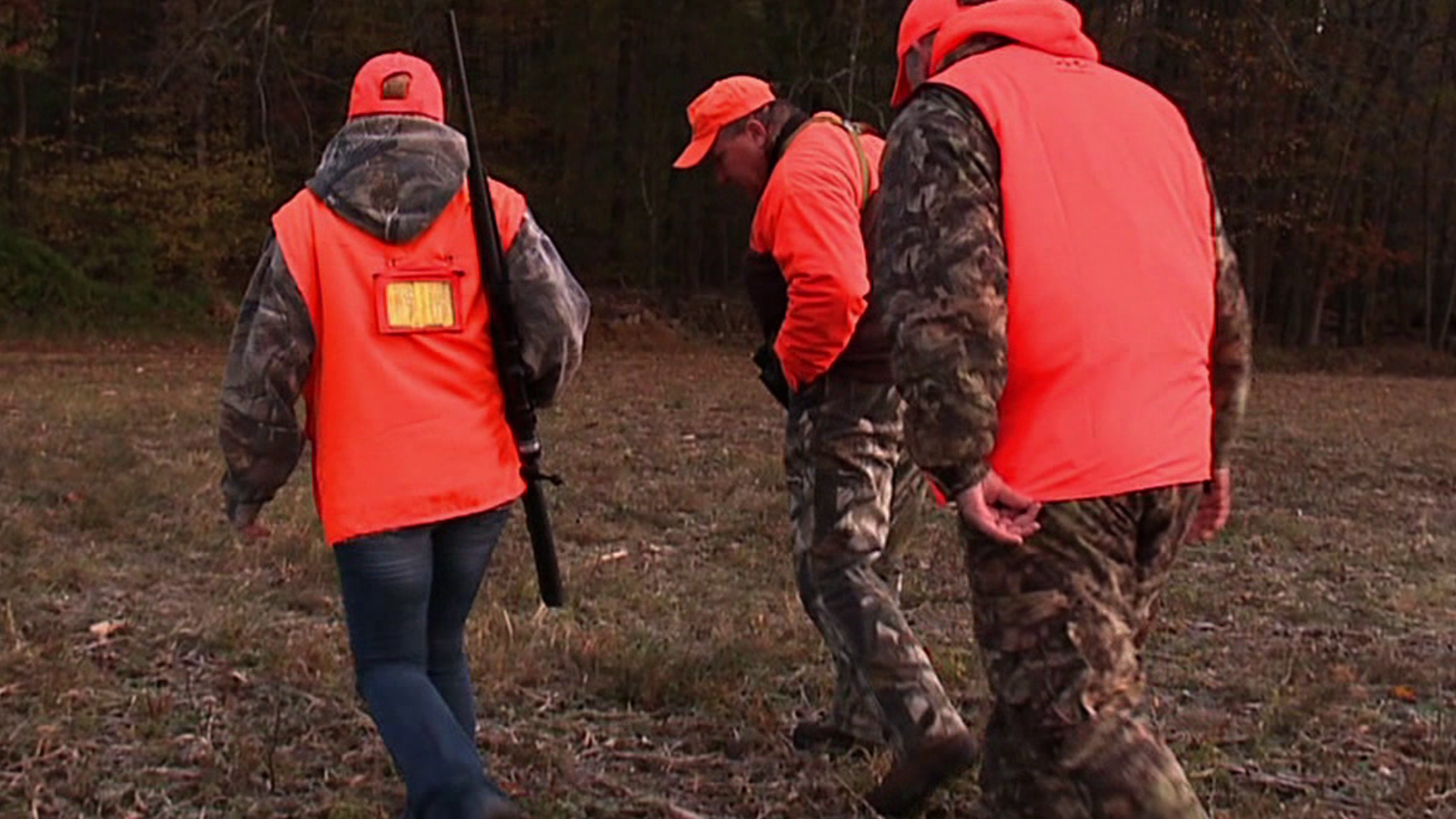 The Pennsylvania Game Commission steps into the digital age with hunting licenses.

Just in time for squirrel season, Pennsylvania hunters now may carry digital versions of their licenses, in place of paper licenses. The Game Commission announced the change in a statement Monday.

Unlike Pennsylvania’s former hunting and furtaker licensing system, the new system, HuntFishPA, is equipped to issue digital licenses. The Pennsylvania Game Commission earlier this year authorized hunters and trappers to carry digital licenses and permits, though paper harvest tags still must be carried and used in any season where harvests must be tagged.

Hunters and trappers who already have purchased their 2021-22 licenses can download PDF copies of their licenses and permits by logging in to their profile on HuntFishPA and accessing their Purchase History.

Those who buy licenses now and in the future will be emailed a PDF version of their licenses, so long as they provide an email address in their profile. This applies whether they buy licenses online or at an issuing agent. All documents will be emailed, except for harvest tags.

Deer, bear and turkey hunters, and those hunting or trapping in any other season where harvests must be tagged, must continue to carry paper harvest tags afield. No electronic harvest tags are being issued or authorized for use. And all paper licenses and permits that are carried afield must be signed.

Those who plan on hunting big game or bobcats, or trapping fishers or otters must plan ahead of time to be sure that they are in possession of their harvest tags prior to hunting or trapping those species. All harvest tags will be mailed to those who purchase their licenses online.

But for many hunting and trapping opportunities, a digital license is all that’s required.

“The ability to issue digital licenses is just one advantage offered by the new HuntFishPA system,” said Deana Vance, director of the Game Commission’s Bureau of Automated Technology Services. “Downloading your digital licenses and permits to your mobile device guarantees you’ll never leave them at home. It’s a convenient option that’s available to hunters in the seasons that are about to begin.”

A few other changes are coming to the 2021-2022 hunting seasons, including expanded Sunday hunting opportunities.

Sundays during archery deer and bear seasons will also be open for other animals in season.

Another change to help simplify regulations includes a 14-day period for both antlered and antler-less deer across the state.