Solitary confinement would be banned for women, LGBTQ individuals, people younger than 21 and older than 55. 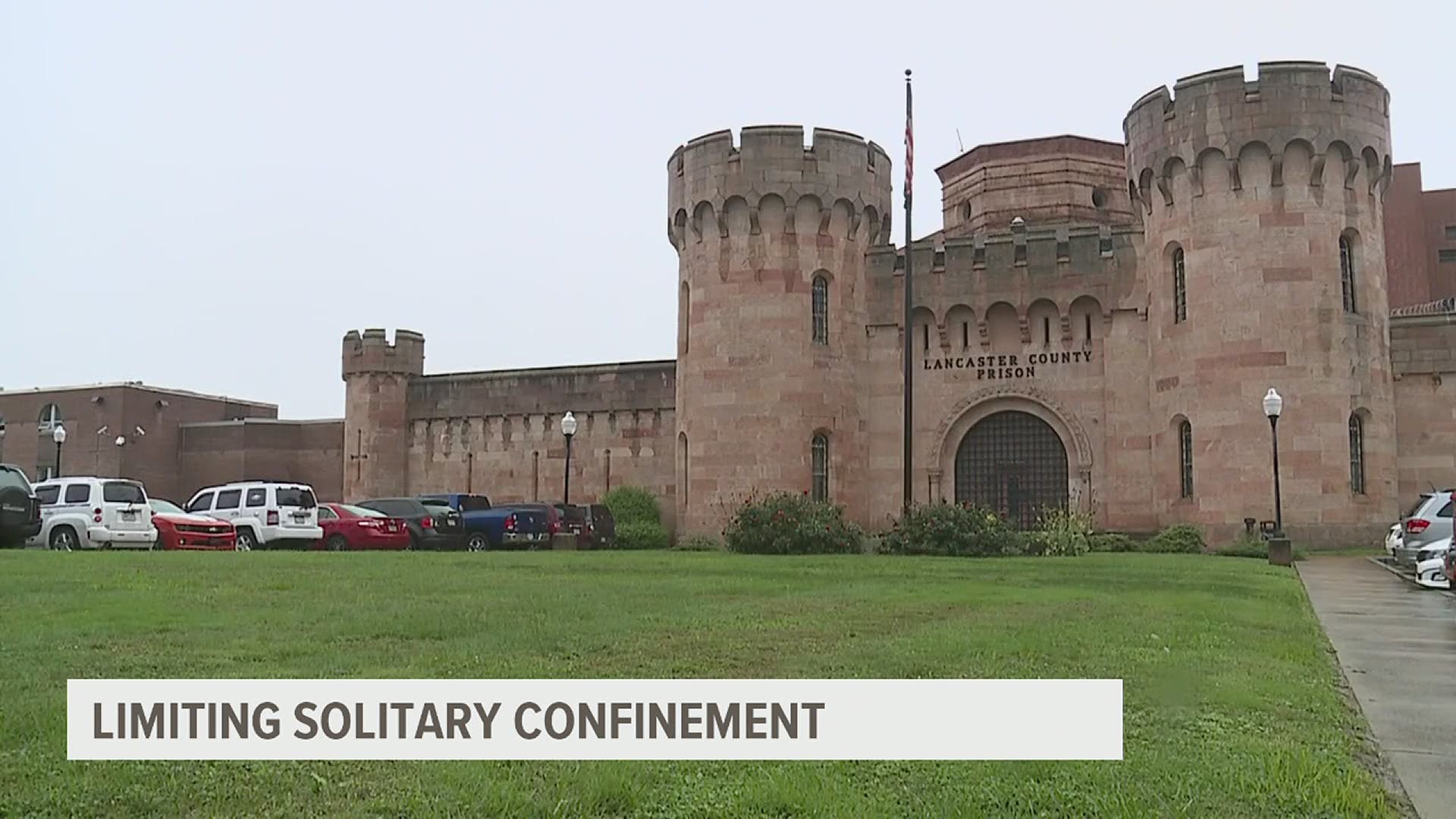 Before introducing this bill, Rep. Davis went through the prisons in the state to learn more about the practices and procedures surrounding solitary confinement. The legislation would ban the use of solitary confinement on pregnant women, LGBTQ individuals, inmates younger than 21 and older than 55.

According to the Department of Corrections, disciplinary decisions are made on a case-by-case basis, but solitary confinement should last no longer than 90 days per each misconduct charge.

This legislation would not only limit solitary confinement to 15 days, but also ban the use of restraint chairs, chemical agents, and shackles.

Rep. Davis tells FOX43, she does not believe there is a benefit to someone being in solitary confinement and that there has been a push towards ending the practice in many county jails, and it's time for the state to look into the treatment of inmates.

"It was for years used as a form of punishment and now, I believe torture," said Rep. Davis. "We heard testimony from so many people that you become agree, get isolated, just like what happened with COVID-19, we all felt that in our own way."

Supporters of solitary confinement say, it is a method used when all else fails to maintain control of an inmate when their behavior becomes extreme and volatile.

HB1037 is currently in the House Judiciary Committee awaiting a vote.