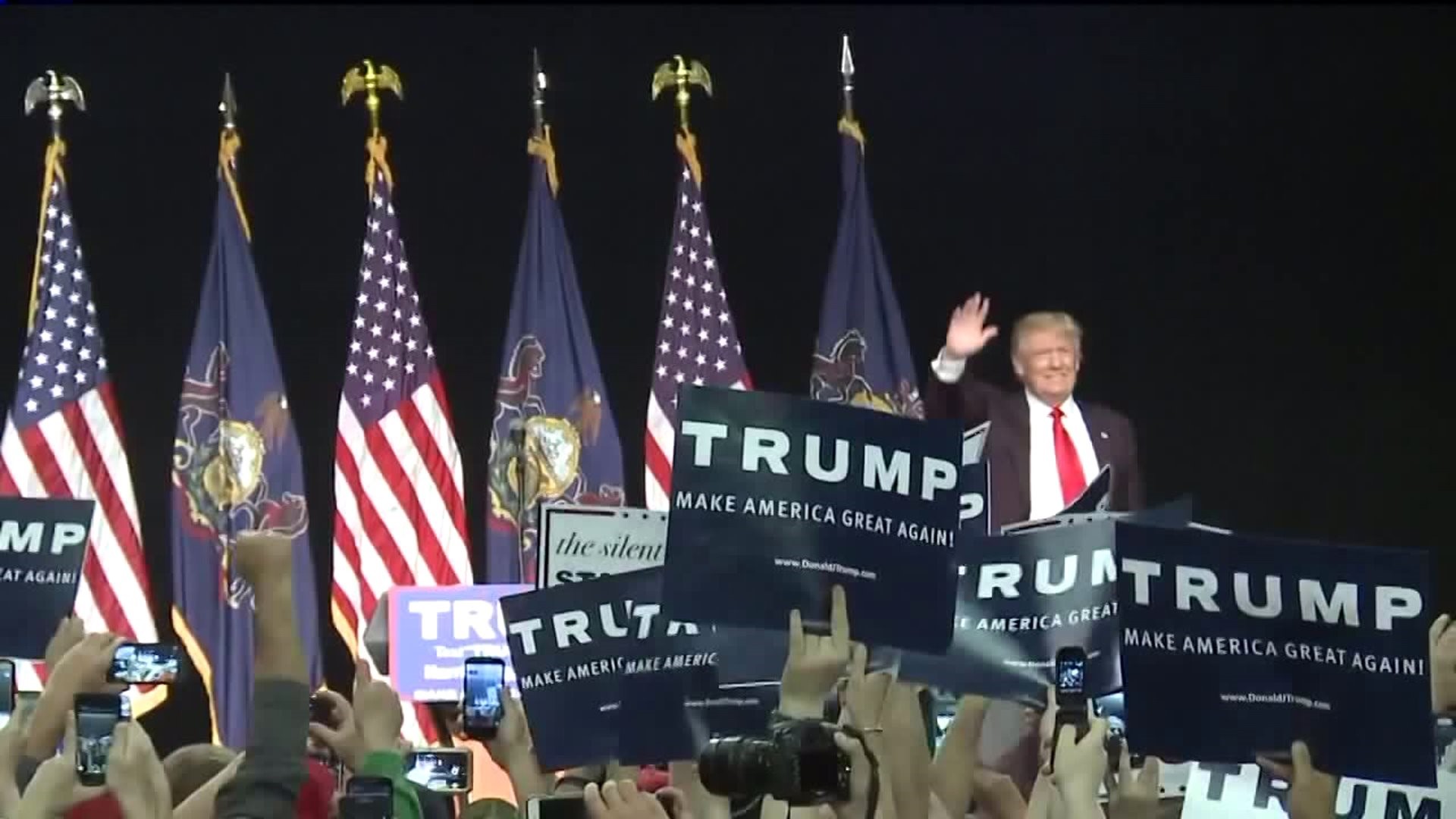 The president has a Make America Great Again rally planned for 7 p.m. at the Giant Center in Derry Township. It's a big arena just outside of Hershey.

Pennsylvania was in the Trump column three years ago, and Trump needs the state's 20 electoral votes if he is to remain in the White House. 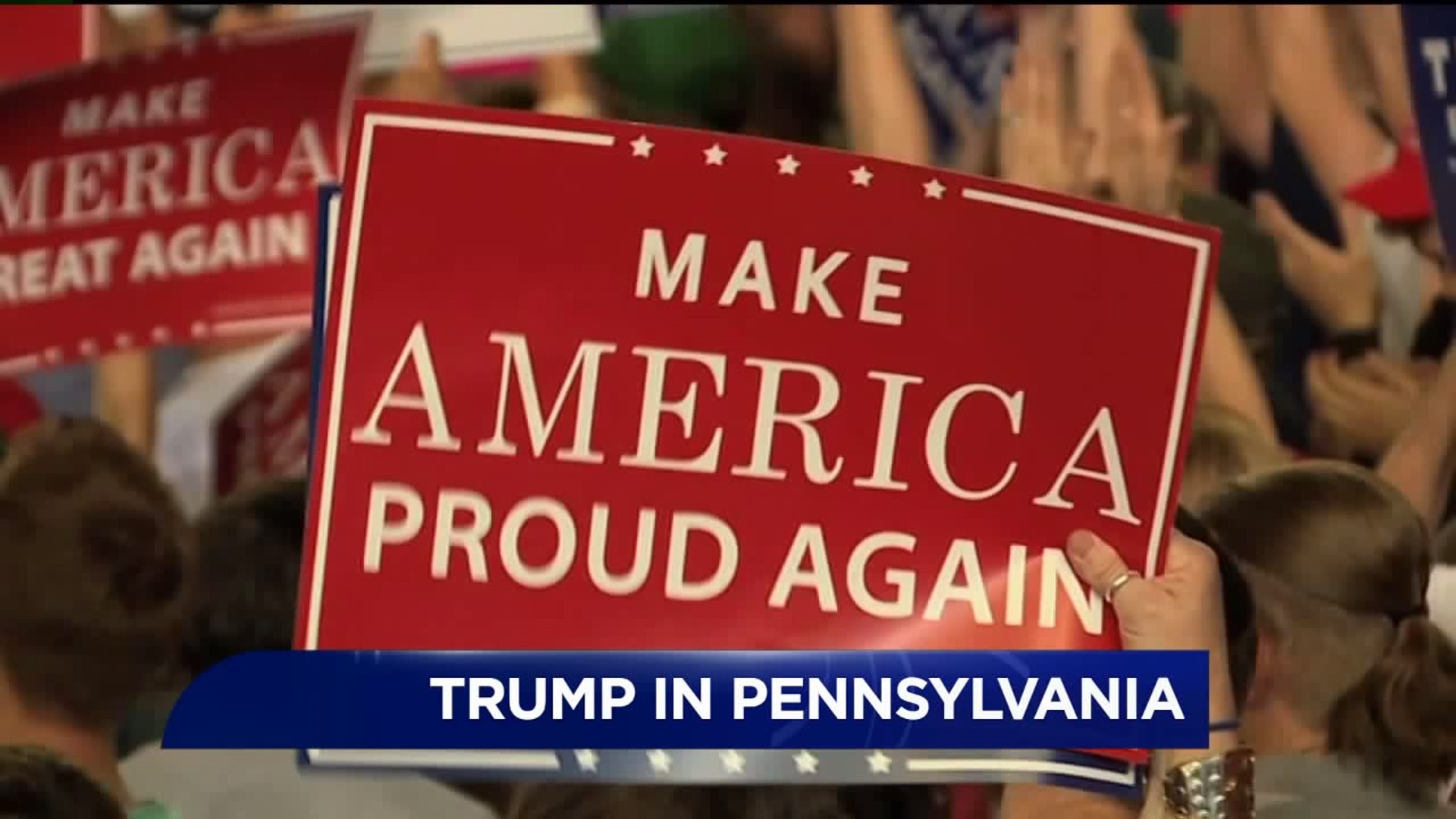 Help is on the way. The 2018 Republican candidate for Governor, Scott Wagner, has offered to give Derry Township the money it needs to pay for Trump's security.

In nearby Harrisburg, the city billed the Clinton and Trump campaigns for campaign event security. It's still waiting for the money.

"We absorb those costs. Ultimately, it means there's less money available potentially for extra patrols or other things our police do, said Harrisburg Mayor Eric Papenfuse.

The mayor of Harrisburg says in the future he will consider mandating down payments for political rallies held in the city.

This will not be President Trump's only visit to Pennsylvania this week. He is scheduled to attend the Army-Navy game in Philadelphia on Saturday.

To get inside the rally, you need to RSVP online and print a ticket.