Was Firing of Senator’s Husband a Political Move?

The budget battle between Republicans and Governor Tom Wolf wages on in Harrisburg while another political battle may have turned personal. Republican Senator L... 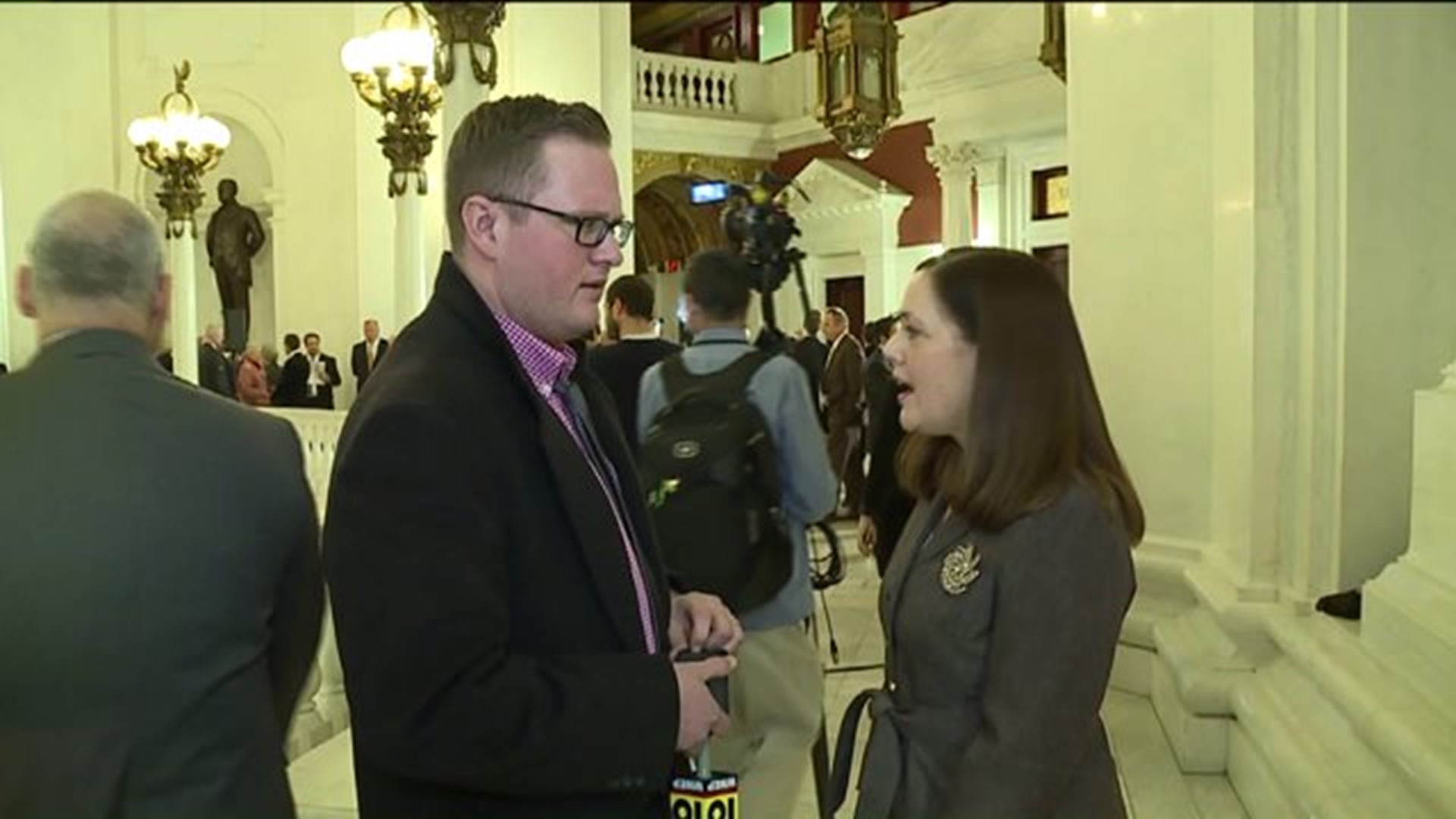 The budget battle between Republicans and Governor Tom Wolf wages on in Harrisburg while another political battle may have turned personal.

Republican Senator Lisa Baker of Luzerne County has been at odds with the governor on many issues but even more now, after the firing of her husband from a state job just four months from retirement.

"He was let go on Wednesday with no reason, given a very short time to take a 16 year career and pack it into boxes," said Senator Baker.

Gary Baker has been the Northeast Regional Director for DCED since 2010. Baker believes her husband's termination is politically motivated after she took the governor to task over his veto of funding for rural hospitals, including Barnes-Kasson in Susquehanna County.

Days after Senator Baker issues this news release her husband was fired.

"The call for his firing came the governor`s team," she said.

Newswatch 16 was told repeatedly by Governor Tom Wolf`s office they do not discuss personnel issues. Now after Gary Baker`s firing, the DCED office in Scranton has to find a new director and officials say that appointment could come in the next few weeks.

"It seems kind of fishy, somebody`s in a job year after year, and all of a sudden just as you`re getting ready to retire, they say well we`re going to let you go," said Craig Fenkner of Paupack Township.

"I don`t know all the facts so i really can`t pass judgment on it, I just know it`s suspicious, the timing of it," said Ted Zurla also of Paupack Township.

Gary Baker would have received full retirement benefits at age 60.