State data shows a little more than 3 million people have already voted - only about a half-million fewer than at this point during the general election. 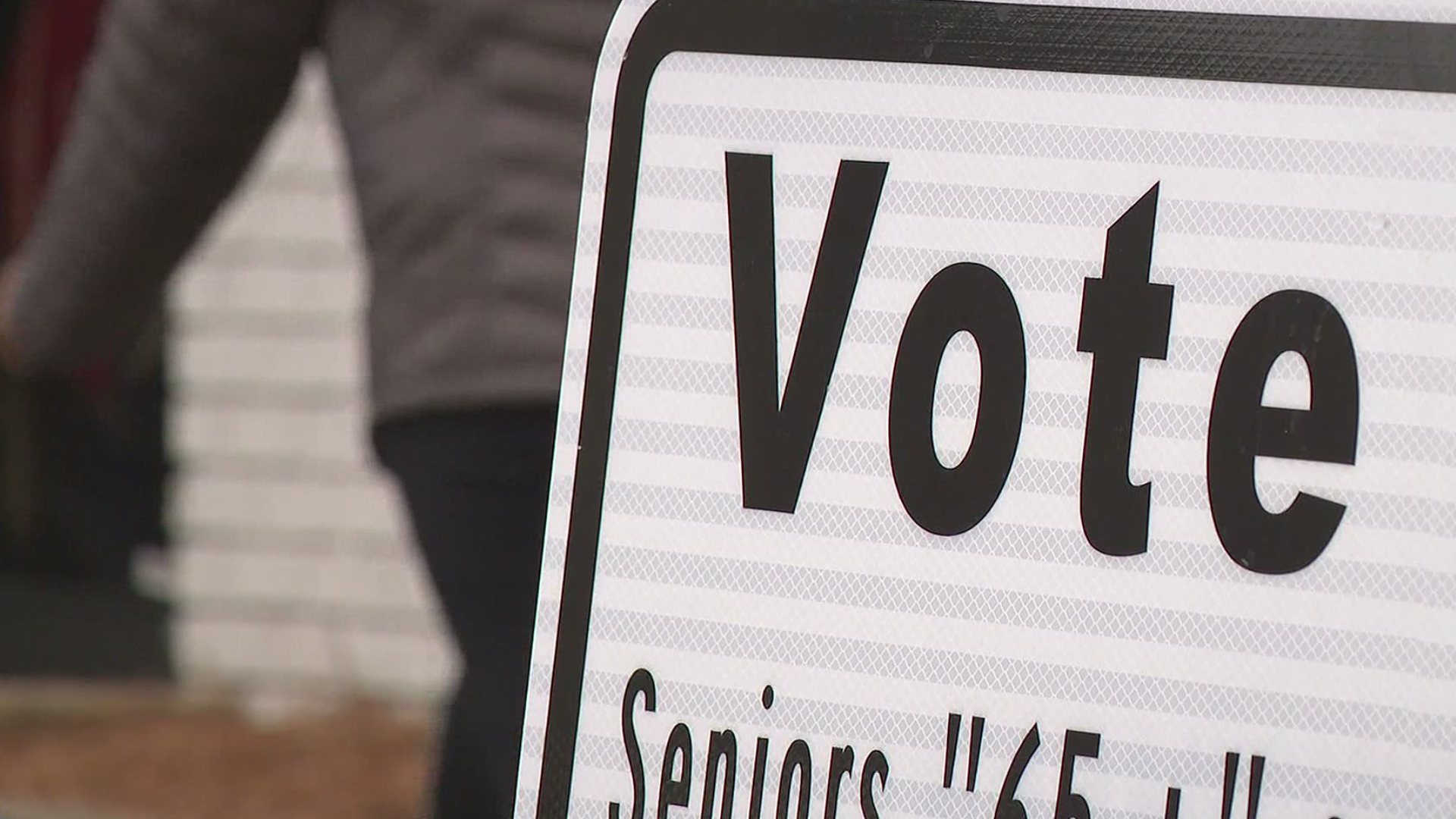 Millions turned out to vote early and experts said the data has good signs for both parties.

State data shows a little more than 3 million people have already voted, about a half-million fewer than early voting at this point during the general election.

According to the Georgia Votes website, the numbers show about 56 percent of those voters are white and about 31 percent are Black.

The percentage for early Black voters for the runoffs is higher than it was for the November general election.

“The Democrats need to do better in the runoff than the general election if they expect to win these two races,” Lindsey said. "Right now, they are -- slightly."

“One of the things Democrats liked heading into this runoff is they had a registration advantage," Watson said. "There were a lot of individuals who requested early voting ballots for the runoffs who hadn’t even voted in the general."

But the data also shows good signs for Republicans, too. Nearly 62 percent of early voters are age 50 and older.

However, Lindsey said Republicans can still lose this election by focusing too much on the grievances of November and not on keeping the two senate seats.