LUZERNE COUNTY, Pa. — Parents and students in the Crestwood School District learned on Friday evening that a teacher had been suspended due to an “i... 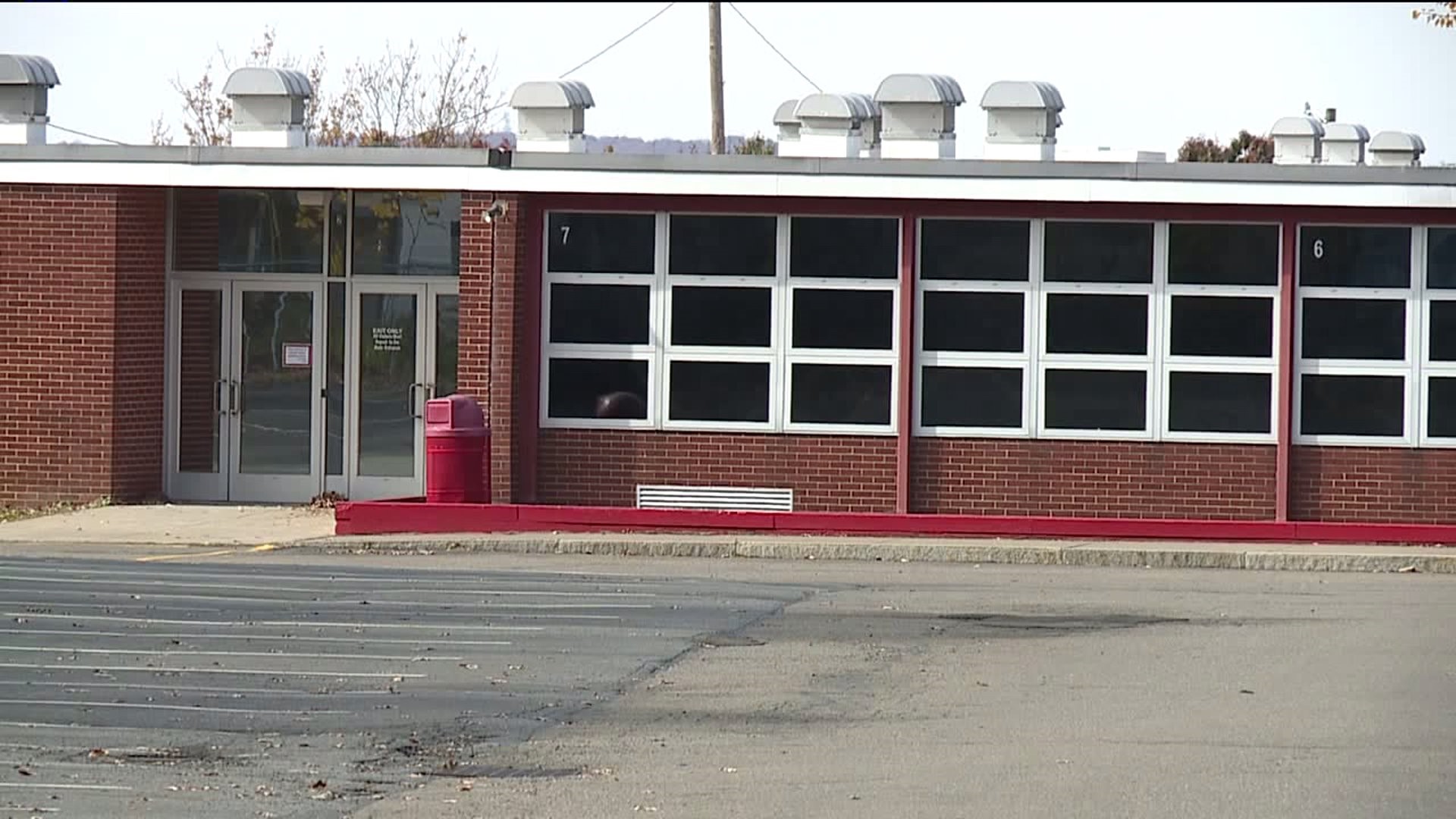 LUZERNE COUNTY, Pa. -- Parents and students in the Crestwood School District learned on Friday evening that a teacher had been suspended due to an "inappropriate situation."

Jennifer, a mother of 3 children in the Crestwood School District, including one in the high school, is tired of seeing her district in the news.

"There is a lot of negativity coming out of the Crestwood School District. It seems like every time you turn around, there's something bad happening,” Jennifer said.

She called the superintendent's message that was sent out to all parents in the district - "cryptic."

"A lot of the parents really don't know and then we find out too late and nobody really answers any questions when they're asked,” Jennifer said.

We spoke to a woman who recently retired from the Crestwood School District. She did not want to show her face on camera, but she was satisfied with the district's handling of the situation.

"I find it impressive and proactive that the superintendent reached out to the families in Crestwood School District to let them know what's going on."

Aside from how the district is responding, some people we spoke to are worried about others jumping to conclusions, urging parents to wait for all the facts to come out.

"I think that we need to take a step back as far as the accusations go, and make sure that the accusations are true. And I believe that's why they're not releasing a teacher's name,"

“I think it's very important before anything's put out that a full investigation is done. I think it's very easy in these situations to kind of start the rumor mill and say things that may or may not be true and I don't think it's fair to individuals on either side,” parent Kay Devlin said.