Changes are coming across Pennsylvania in 2020. New laws will have a big effect on many. Increase in Age to Buy Tobacco People under the age of 21 will no longe... 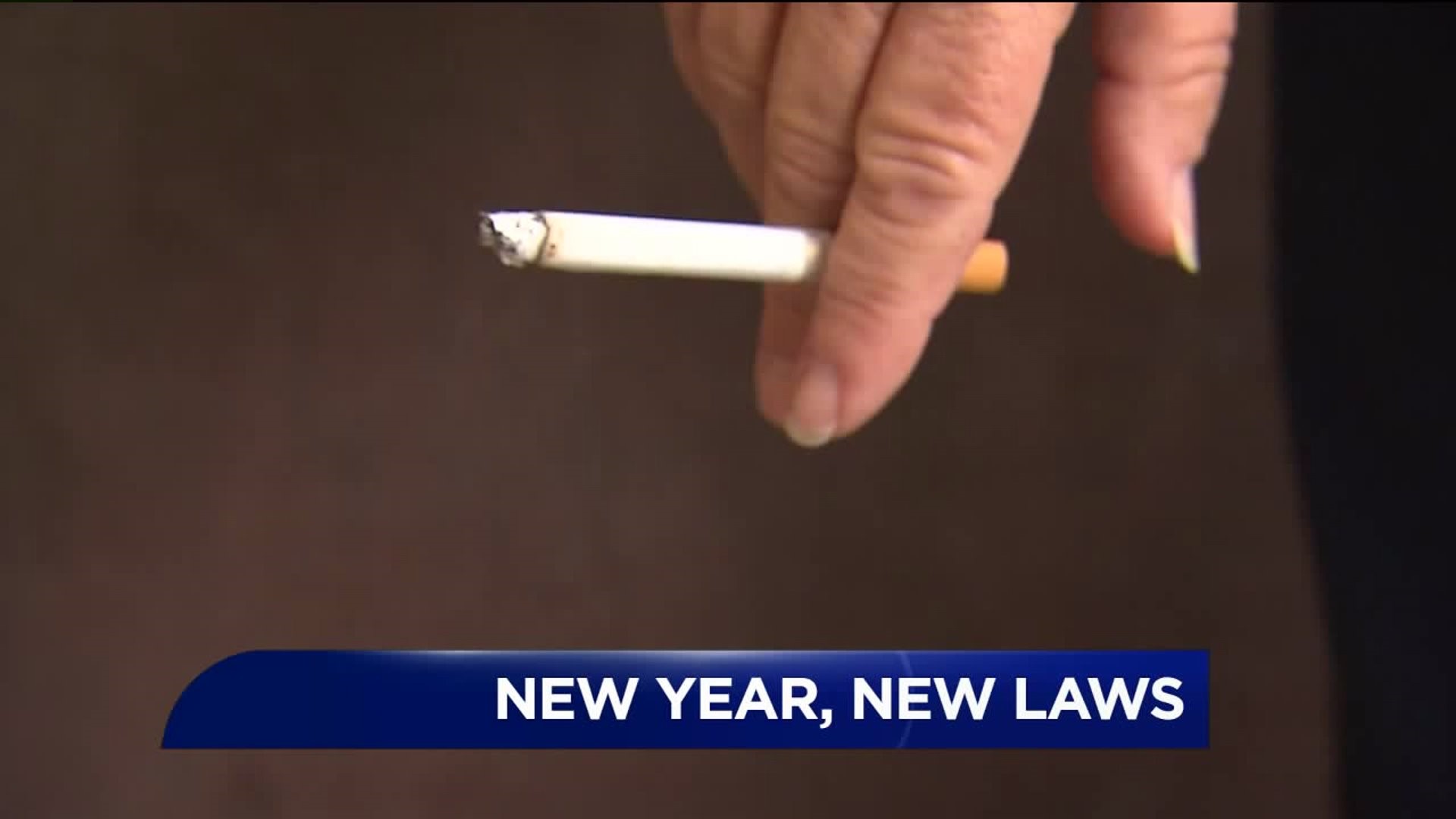 Changes are coming across Pennsylvania in 2020. New laws will have a big effect on many.

Increase in Age to Buy Tobacco

People under the age of 21 will no longer be allowed to buy tobacco or vaping products.

That's a new federal law that increases the age from 18 to 21.

A state law that increases the age was set to go into effect in July.

Voting is also changing. Gone are the days when Pennsylvanians can vote straight party with the press of one button. From here on out, every county will also have to use voting machines that leave paper trails.

Registered voters will also have the option to mail in a ballot called "No Excuses Voting."

"We have a responsibility to not put ourselves in a position where voters don't have their vote count," Dauphin County Commissioner George Hartwick told CNN-affiliate WPMT.

Hunters can also head into the woods on three Sundays this year.

The governor signed a bill that adds one Sunday during deer rifle hunting season, one during deer archery, and another to be chosen by the state game commission. 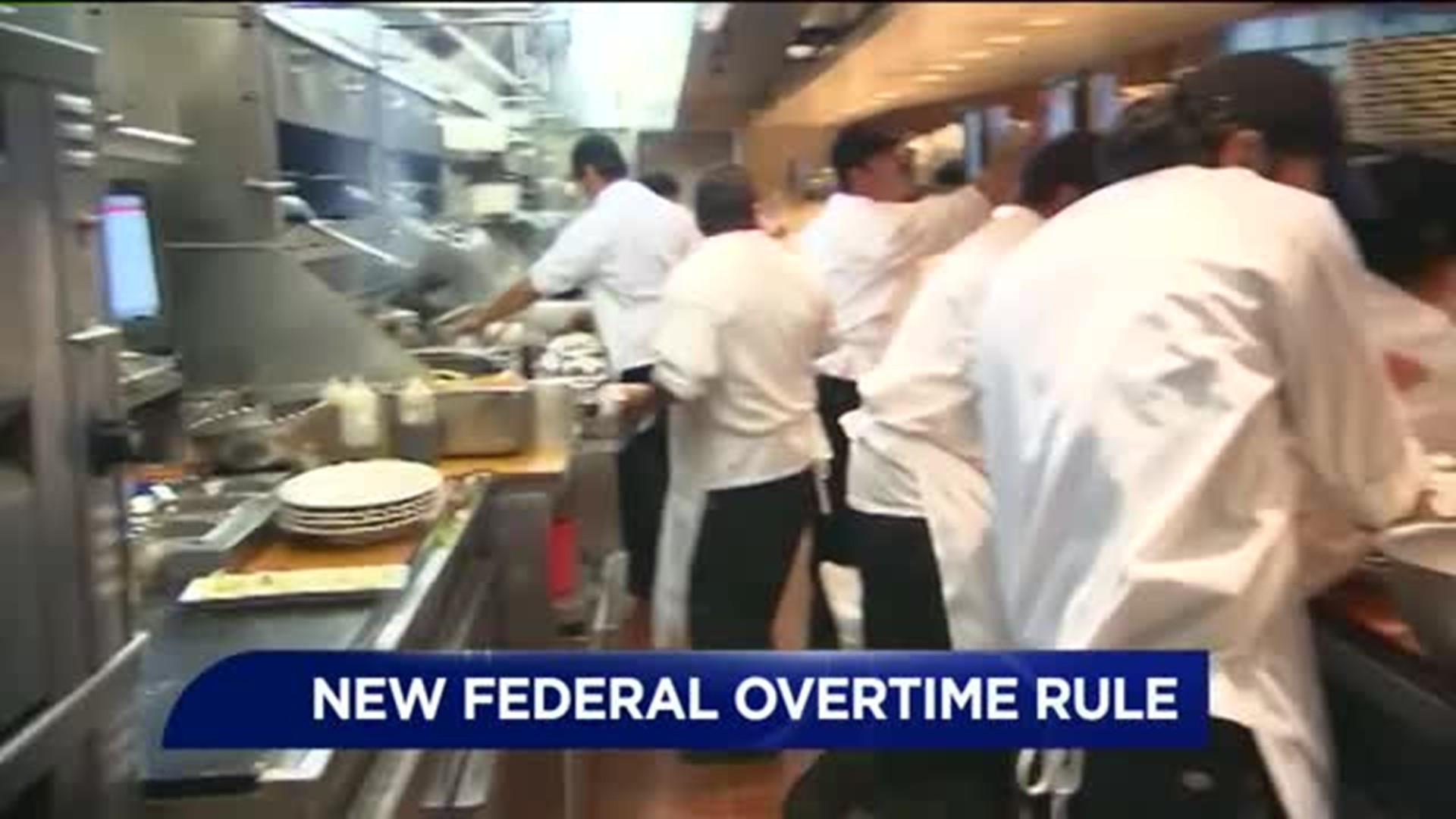 A new federal law is helping thousands of workers in Pennsylvania, according to CNN-affiliate WPMT. It guarantees time and half pay to nearly all hourly employees who work more than 40 hours a week and salaried workers making less than $35,000 a year.

Officials say the new law will help over 60,000 workers in the state.

After the new year, it's once again going to be more expensive to drive on the Pennsylvania Turnpike.

This is the 11th straight year of toll hikes on the Pennsylvania Turnpike.