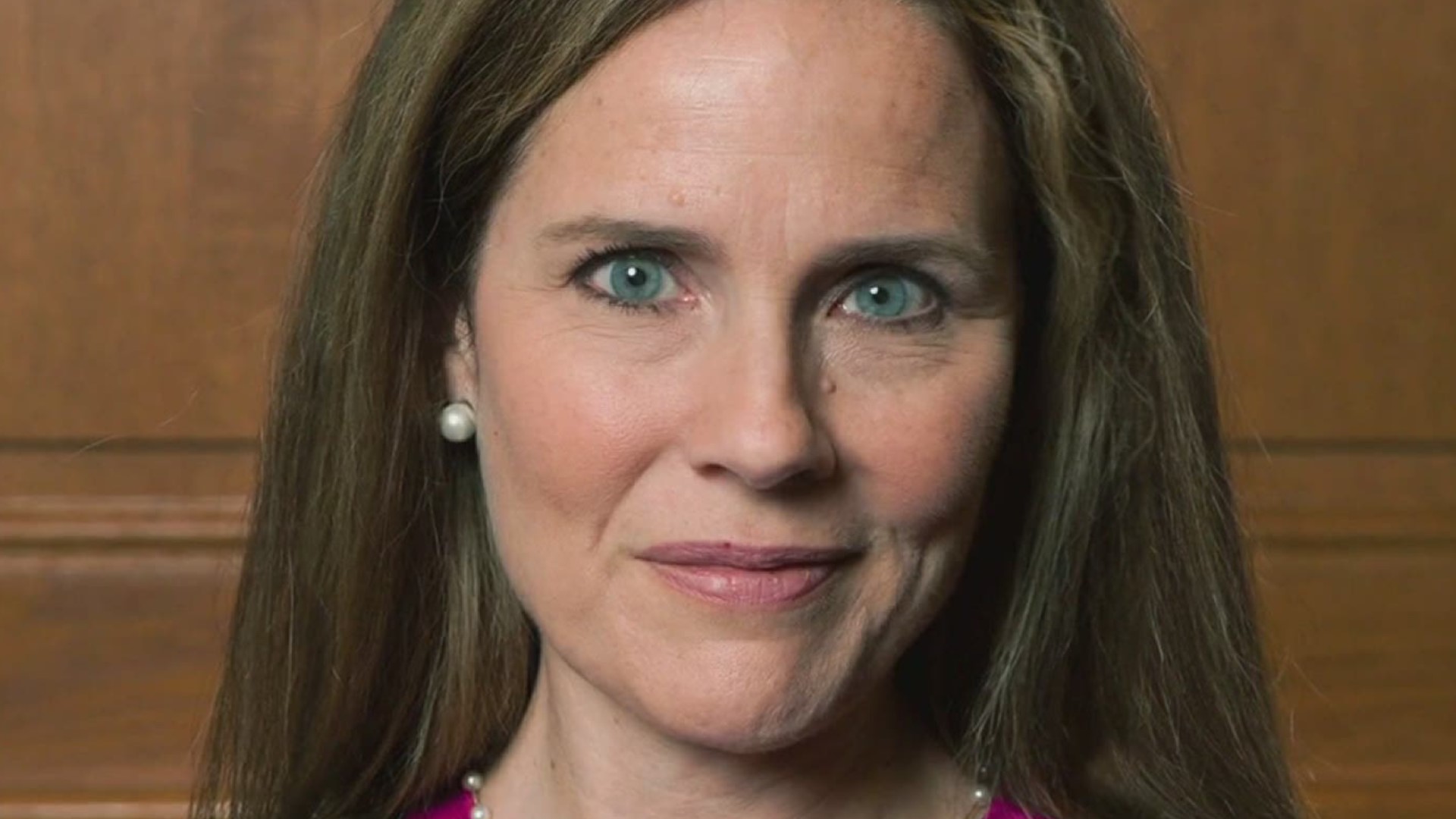 So what qualifications are needed to become a Supreme Court Justice?

Joe Cosgrove a retired judge who teaches constitutional law at king's college in Luzerne County says there are none.

"All it says is that the president should nominate and the Senate shall advise and consent. That's it. So if you have a president that chooses and you have a majority of the senators you become the next justice," Joseph Cosgrove, A King's College Constitutional Law Professor said.

Republicans hold a 53-to-47 majority in the Senate.

That means four Republicans would need to cross party lines to prevent Judge Coney Barrett from getting the seat.

Two Republican senators have already said they would not vote for a Supreme Court nominee ahead of the election.

But Cosgrove believes, that doesn't matter.

"All she needs is 50 senators and she has that. So unless something very unusual or unknown at this comes forward, she is going to be the next Justice," Cosgrove said.

Democrats have a number of concerns, including how conservative Judge Coney Barret's views are.

"Republican senators that came out strongly against allowing Obama's nomination to come to the floor said it should never happen that close to an election, but here we are far closer to an election and their all changing their tune and changing there minds," Chris Patrick, the Lackawanna County Democratic chairmen said.

Lackawanna County Republican Chairman, Lance Stange says it was a different time then.

"In March of 2016, Bob Casey said that a vacancy on the Supreme Court is not an opportunity to score political points, it's a call to duty, so I thinking this is showing us those that are taking this as an opportunity to do their job as opposed to those who want to play politics," Lance Stange, the Lackawanna County Republican chairmen said.

Barrett's confirmation hearings before the Senate Judiciary Committee are scheduled for mid-October, but democrats could try to delay that process.