Young fan has amazing reaction after getting racket from Novak Djokovic

Djokovic explained the boy had been shouting encouragement even when he faced a two-set deficit during Sunday's French Open final. 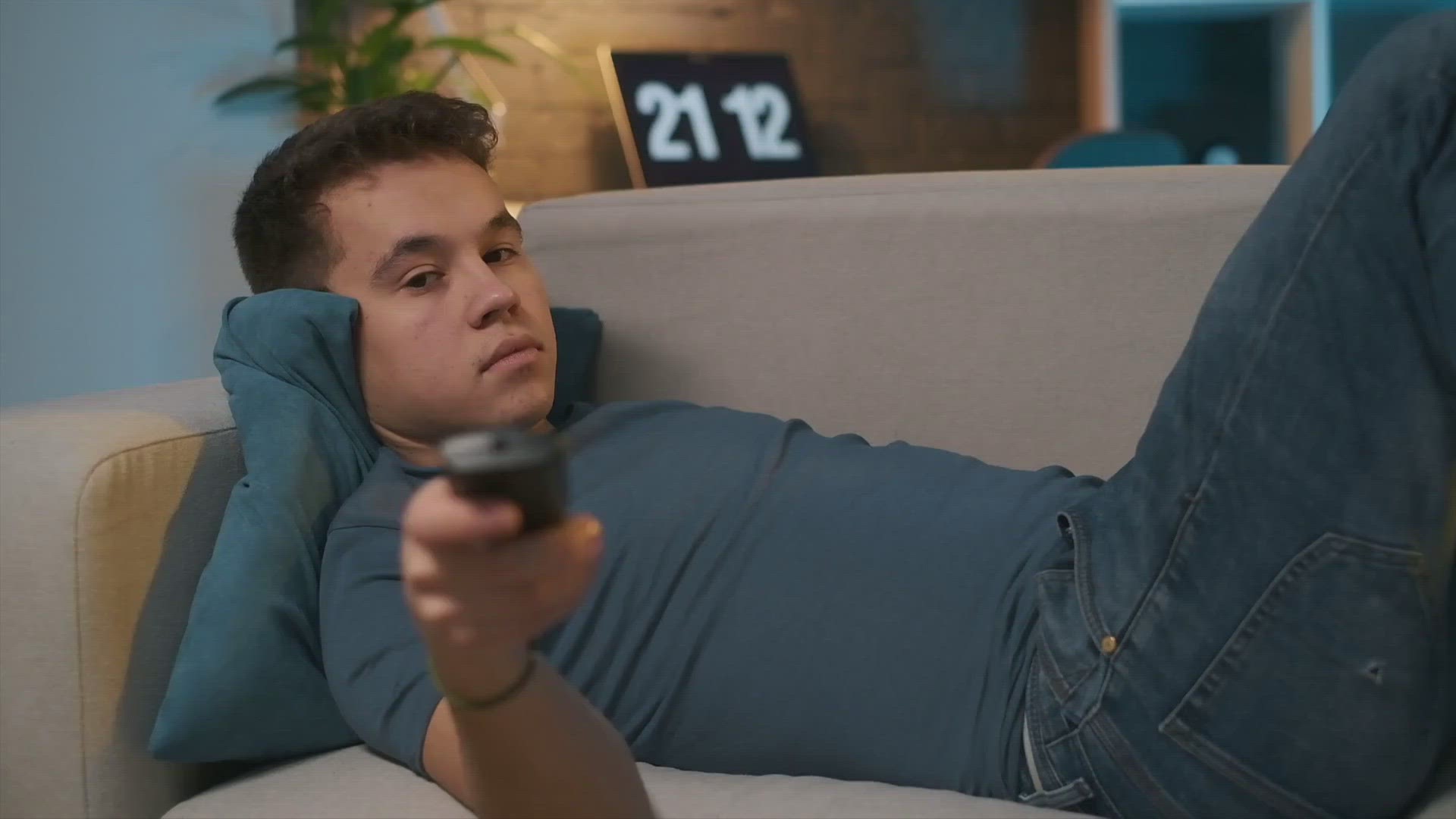 Editor's note: The attached video is from April 2020 about how Novak Djokovic kept up tennis skills around the house during pandemic lockdowns.

Moments after winning the French Open final, Novak Djokovic gave his racket to a young boy who had been giving him very vocal support and advice throughout Sunday's match.

Moments after Djokovic rallied to beat Stefanos Tsitsipas in five sets, he gave his racket to the youngster in the stands, who jumped up and down in excitement and seemed genuinely shocked by the gesture.

Djokovic later explained in a press conference that the boy had been shouting encouragement even when he faced a two-set deficit, and even had coaching tips.

"I don't know the boy, but he was in my ear the entire match, basically, especially when I was two sets to love down, he was encouraging me," Djokovic described.

“I found that very cute and very nice,” Djokovic said. “To give the racket to the best person was him. That was my gratitude for him sticking with me."

A gift to a great supporter 😄#RolandGarros | @DjokerNole pic.twitter.com/F04a5UDNQr

Djokovic became one of three men — alongside Rod Laver and Roy Emerson — to have won each major twice. As the reigning champion at the Australian Open and French Open, he heads to Wimbledon, which starts June 28, eyeing another rare achievement: He is halfway to joining Laver and Don Budge as the only men with a calendar-year Grand Slam.

That was only Nadal’s third loss in 108 matches at the clay-court major tournament.

A fan celebrates after @DjokerNole gave him his racquet. 🙌#RolandGarros pic.twitter.com/hpxUjwV6f6