WNBA players will receive their entire salaries for the year despite playing a schedule that’s only about two-thirds the length of the normal 36-game one. 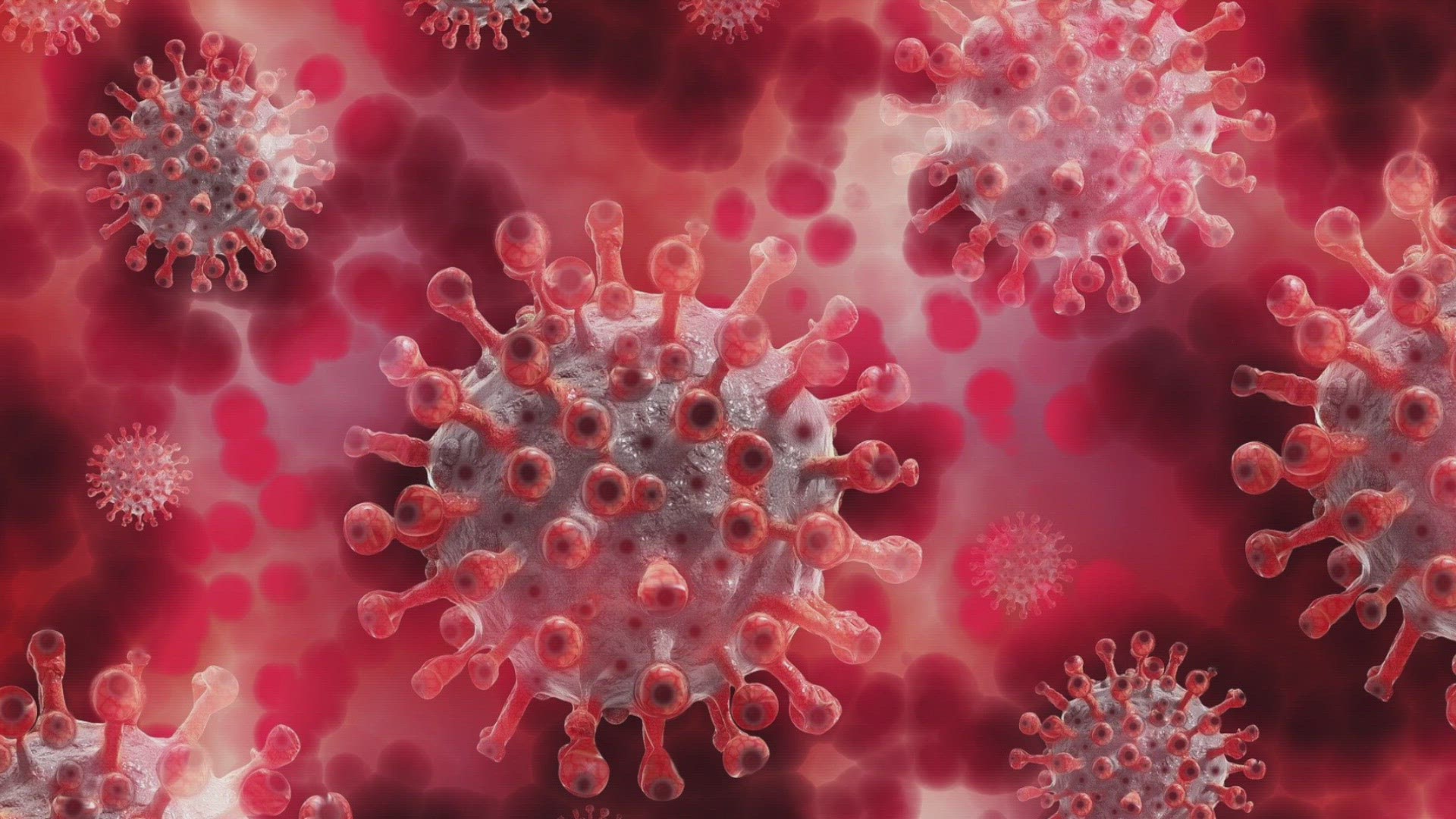 The WNBA has announced plans to play a reduced season, with a 22-game schedule that would begin in late July without fans in attendance.

The league is still finalizing a partnership with IMG Academy in Florida to play all the games at the facility in Bradenton or other nearby locations. Players and team officials for the league's 12 teams would be housed at IMG and hold training camps there.

“There’s a lot to do between now and the tip of the season, now that we’ve selected IMG Academy” as the location to play, WNBA Commissioner Cathy Engelbert said in a phone interview Monday. “My hope is the July 24 date will stick. We have scenarios and plans to lift and shift the tip of the season. It could slip to a couple of days later. We want to have the appropriate number of days for training camp.”

Engelbert, who said she had a site visit at IMG, hopes to have teams in Florida by the first week of July to start training camps. The season had been postponed indefinitely in April because of the coronavirus pandemic.

The WNBA would use its regular playoff format, with the top eight teams making the postseason and the first two rounds being single-elimination. The top two seeds would have byes until the semifinals. The playoffs would begin in the middle of September and end in early October.

Teams would play each other twice in the abbreviated 22-game schedule, which the league said would be released later. The IMG facility has four courts, but the WNBA is still exploring options to play games at other sites in the area that might be better for broadcasts.

RELATED: From protesting to making history with Converse, Mystics guard Natasha Cloud is having an impactful 2020

Players would receive their entire salaries for the year despite playing a schedule that’s only about two-thirds the length of the 36-game one that was supposed to start May 15.

“It was an important message the owners said to pay the players 100%,” Engelbert said. “There are people taking pay cuts in the country and people being furloughed. It was a really important signal from the owners and the league.”

The WNBA had a lot of momentum coming from a historic collective bargaining agreement that was ratified shortly before the pandemic hit.

“We know this is not going to be perfect; it’s not going to be ideal,” WNBPA Executive Director Terri Jackson said. “Let’s see what we can do at this moment. That’s really appropriate for what our country needs right now."

The league is still working with medical specialists, public health experts and government officials on a comprehensive set of guidelines to ensure that health and safety protocols are in place.

“We will have protocols on coming and going and who comes and goes,” Engelbert said. “Protocols of a quarantine isolation when you get on campus. Once you're there 14 days, 21 days. Those early days will be important.”

The commissioner said players who are considered high-risk for the new coronavirus could opt out of playing this season and still earn their full salaries.

Players with children will be able to bring a caregiver with them.

Jackson said players are confident that the league will have the proper safety guidelines in place. She said the union’s executive committee had a Zoom call with league doctors and the next step will be an all-player call with the physicians later this week.

“These players will be able to have an educational session on the call and ask questions that they really are focused on,” Jackson said.

The league also announced Monday that it will work with the players on their commitment to social justice reform. The WNBA recently said it will make donations from sales of its “Bigger Than Ball” women’s empowerment merchandise to the Equal Justice Initiative.

Jackson said the league agreed that the players should have a social justice platform to express their views and concerns.

“This would be player led and activation around that would be for the players themselves,” Jackson said.