A whistleblower complaint alleges federal workers didn't have necessary protective gear or training when they were deployed to help evacuees from China. 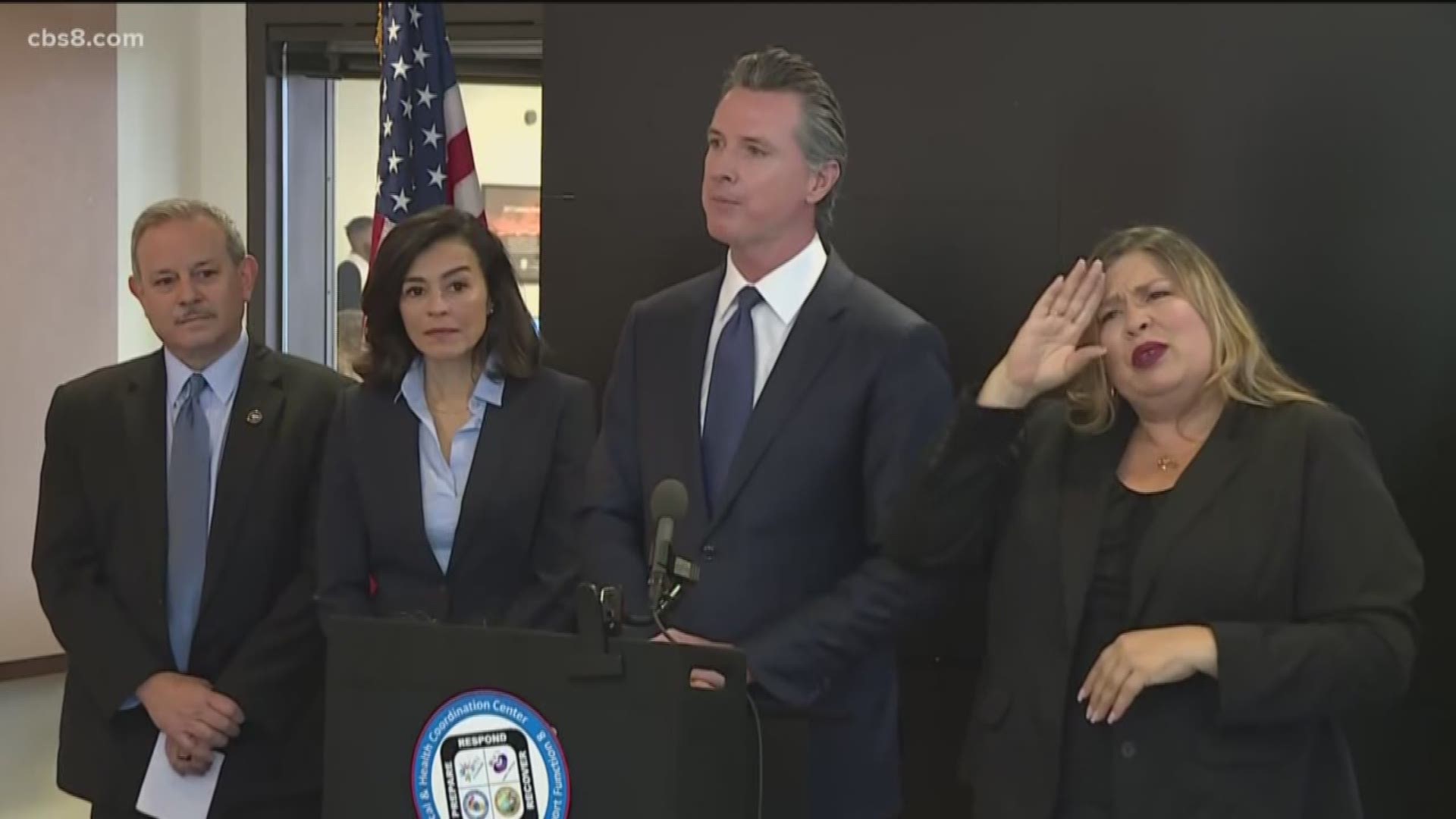 WASHINGTON — A government whistleblower has filed a complaint alleging that federal workers did not have the necessary protective gear or training when they were deployed to help victims of the coronavirus evacuated from China.

News outlets report that the complaint deals with Health and Human Services Department employees sent to Travis and March Air Force bases in California to assist evacuees from China.

The Office of Special Counsel, a federal agency that investigates personnel issues, confirmed on Thursday that it has received the complaint and is investigating.

According to The Washington Post, officials at the HHS Department sent over two dozen employees to work with the first Americans evacuated from the Chinese city of Wuhan, the epicenter of the COVID-19 outbreak. The newspaper reports the whistleblower complaint says the employees did not have proper training or gear.

Some employees were also not tested for the new virus before leaving the quarantine sites in California on commercial flights, The Wall Street Journal reports as well.

The whistleblower alleges unfair treatment following the complaint and wants federal protection, because she was told last week that she would be fired if she does not accept a new reassigned position by next week.

An HHS spokeswoman said in response to the whistleblower complaint that the department takes all of them very seriously and is giving this one all appropriate protections under the Whistleblower Protection Act.