United Nations experts say they have identified new methods that the country is using to evade sanctions. 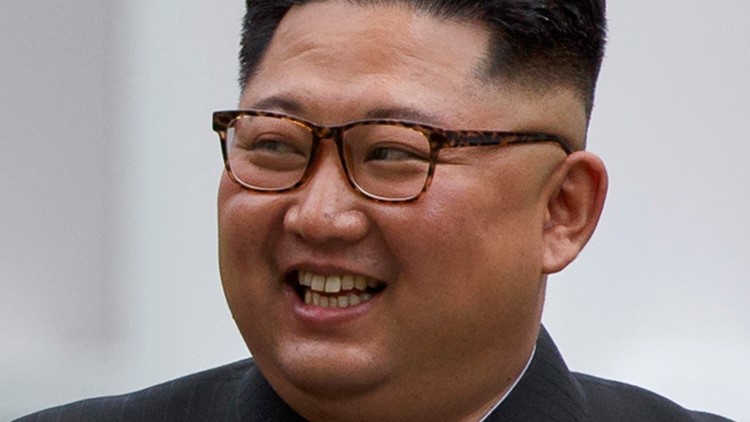 They say the North is also continuing to enhance its illicit nuclear and ballistic missile programs in violation of U.N. sanctions.

The experts identified new methods that the country is using to evade sanctions. They said this includes transferring 2.8 million metric tons of coal from North Korean-flagged vessels to Chinese barges which then head to Chinese ports.

RELATED: Kim Jong Un’s aunt reemerges in North Korea after her husband was executed in 2013

Credit: AP
In this Monday, Dec. 30, 2019, photo provided by the North Korean government, North Korean leader Kim Jong Un speaks during a Workers’ Party meeting in Pyongyang, North Korea. Independent journalists were not given access to cover the event depicted in this image distributed by the North Korean government. The content of this image is as provided and cannot be independently verified. Korean language watermark on image as provided by source reads: "KCNA" which is the abbreviation for Korean Central News Agency. (Korean Central News Agency/Korea News Service via AP)