UK gets creative: Job bonus and eating out schemes announced

Treasury chief Rishi Sunak outlined a series of incentives for businesses to retain and hire staff, new funding for training and for environmental projects, and some 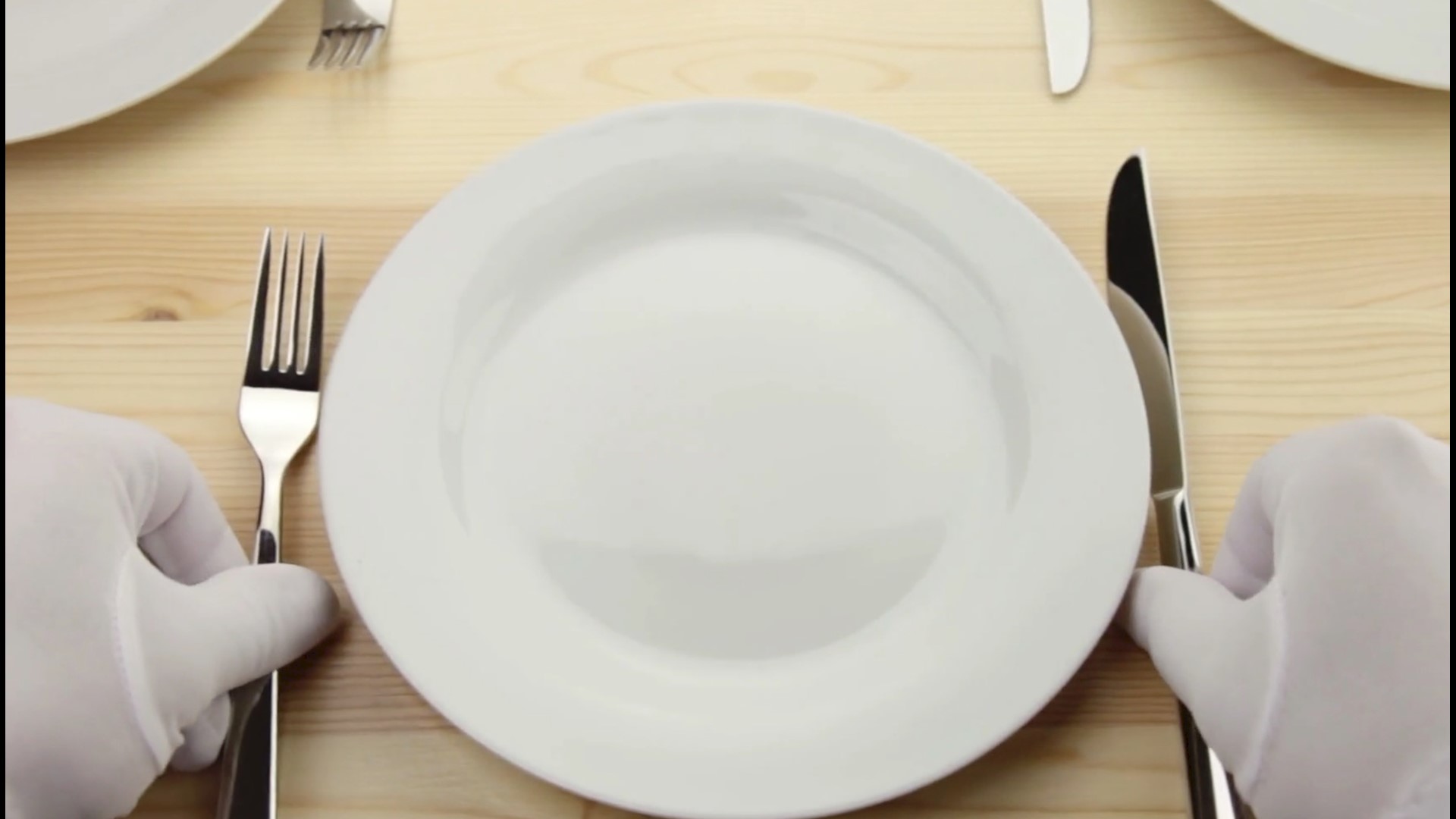 The British government unveiled a raft of measures Wednesday it hopes will limit an anticipated spike in unemployment as a result of the coronavirus pandemic.

Most noteworthy were a new bonus plan aimed at getting firms to retain workers that have been idle for months, as well as tax cuts for hard-pressed firms in the tourism and hospitality sectors and a new "Eat Out to Help Out" discount scheme.

Treasury chief Rishi Sunak said his latest major intervention is aimed at weaning the U.K. economy off emergency measures announced when the country was put into lockdown in March, while at the same time protecting and generating as many jobs as possible during the recession.

"People need to know that although hardship lies ahead, no-one will be left without hope," he told socially distanced lawmakers.

So far, Britain has been spared the sharp rises in unemployment seen in the U.S., for example, because of the Job Retention Scheme, whereby the government has been paying the majority of the salaries of workers who were not fired. Some 1.1 million employers have taken advantage of the program to furlough 9.4 million people at a cost to the government of 27.4 billion pounds ($35 billion).

While confirming that it will end in October, Sunak said the government is introducing a new program that could cost a further 9.4 billion pounds if everyone who has been furloughed is given his or her job back. Under this plan, the government will pay companies a 1,000-pound bonus for each employee they take back.

"Leaving the furlough scheme open forever gives people false hope that it will always be possible to return to the jobs they had before," he said. "The longer people are on furlough, the more likely it is their skills could fade, and they will find it harder to get new opportunities."

The government hopes employers will make use of the new program as they try to get back on track during what is a historically savage recession — in March and April alone, the U.K. economy shrank 25%. Many economists think unemployment could more than double  to over 3 million this year, to levels last seen in the 1980s.

Anneliese Dodds, the economics spokesperson for the main opposition Labour Party, said Sunak should have made the Job Retention Scheme more flexible rather than scrapping it outright.

"It should have been the day when the millions of British people worried about their jobs and future prospects had a load taken off their shoulders," she said.

Sunak reserved extra support for tourism and hospitality, which were shut down during the lockdown. Pubs and restaurants, for example, only reopened Saturday for the first time in over three months.

Sunak said firms within those sectors will see taxes on sales of food and non-alcoholic drinks as well as on accommodation and admission to attractions slashed to 5% from 20%. This measure, Sunak said, is worth 4 billion pounds and should help companies support 2.4 million jobs.

He also announced a new dining discount plan for August that will give people a 50% discount at participating restaurants, cafes and pubs between Monday and Wednesday up to a maximum 10 pounds per person.

U.K. Hospitality, which represents the sector, said the measures provide many firms "much-needed help to get going again in earnest."

However, Frances O'Grady, general secretary of the umbrella Trades Union Congress, said Sunak should have given low-paid workers a pay increase rather than offering "a dining out discount for the well-off."

Other measures announced included 2 billion pounds to fund work placement schemes for 16-to-24-year-olds, a 3 billion-pound environmental package and the temporary elimination of a tax on house purchases below 500,000 pounds.

Make U.K., which represents companies in the manufacturing sector, praised Sunak's "bold intent" and singled out the training measures for the young.