Two of the country's largest teachers unions are recommending schools be more mindful of the impact active shooter drills can have when they involve students. 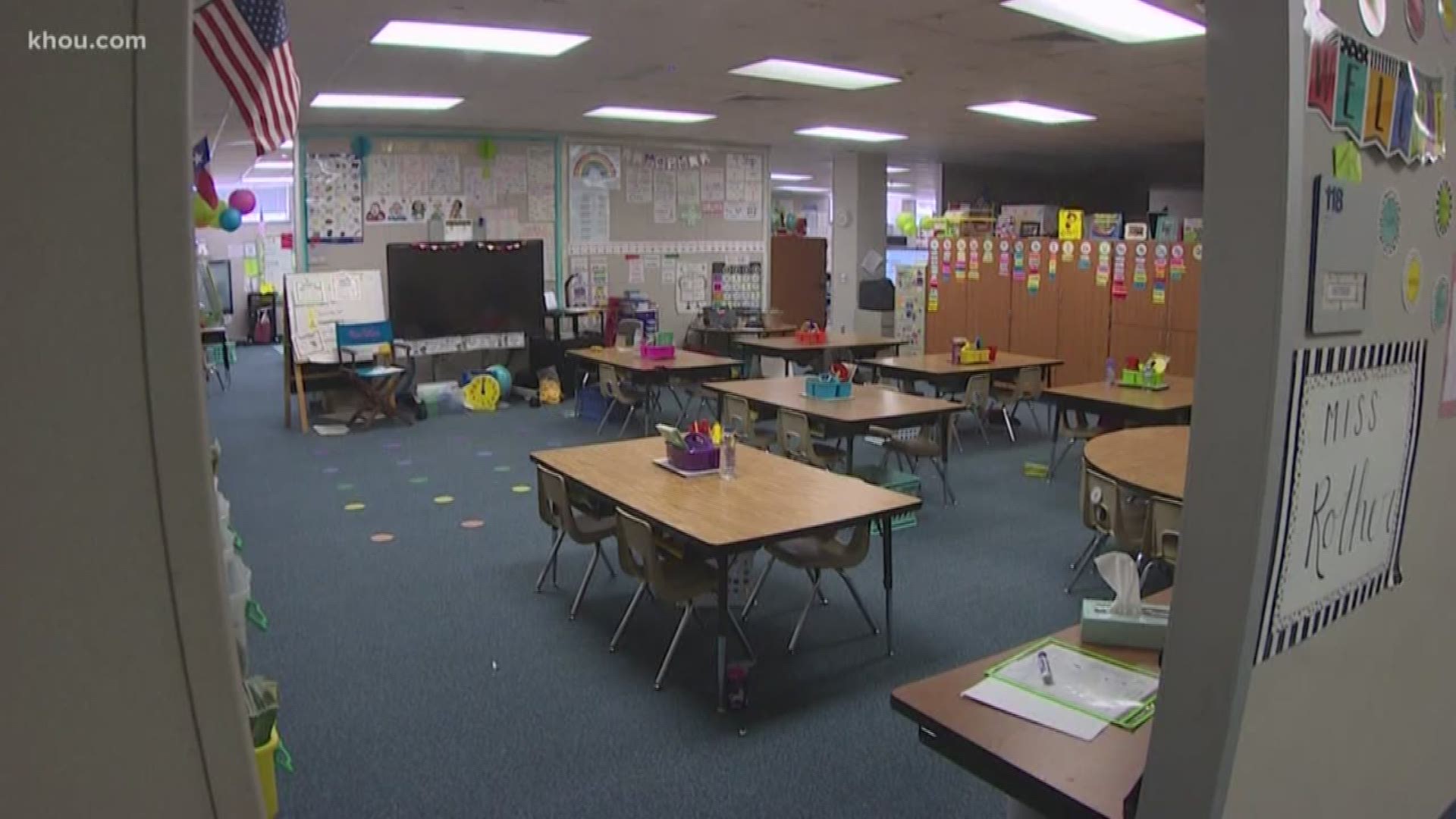 The advocacy group Everytown for Gun Safety is joining with the nation's largest education unions to call for schools to rethink how active shooter drills are being used.

In a white paper published Tuesday, Everytown, the American Federation of Teachers and the National Education Association said they do not recommend including students in active shooter training.

NPR was first to report the groups' recommendations Tuesday morning.

According to the National Center for Education Statistics, 95% of American public schools conduct some form of lockdown drills. However, there are growing concerns about the effectiveness of these drills and the potential harm they have on students' physical and mental health.

Melissa Reeves, former president of the National Association of School Psychologists, previously told NPR that the drills can "potentially trigger either past trauma or trigger such a significant physiological reaction that it actually ends up scaring the individuals instead of better preparing them to respond in these kinds of situations.”

The groups' report brought up a number of instances, including one in Florida and another in New Jersey, where active shooter drills in schools have led to chaotic scenes, with students not knowing whether there was a real gunman in the building or not.

RELATED: What are psychological effects of active shooter drills on students?

RELATED: ‘I was very scared': Chaos, confusion inside Lamar HS during lockdown

Instead of including students in drills, the groups recommend schools have trauma-informed training for school staff on how to respond to active shooter situations, including lockout and evacuation procedures and medical training.

"Our organizations do not recommend training for students and firmly believe that schools must be very mindful of the impact of active shooter drills that involve students and take that into consideration when designing such programs and determining whether to include students," the report stated.

But if schools do conduct live drills, the groups laid out several stipulations that experts have found can help protect students' well-being including making sure the active shooter drills aren't overly realistic, that its age-appropriate and that parents, students and staff should have plenty of advance notice.

You can read the full paper, "The Impact of School Safety Drills for Active Shootings," on the Everytown website.