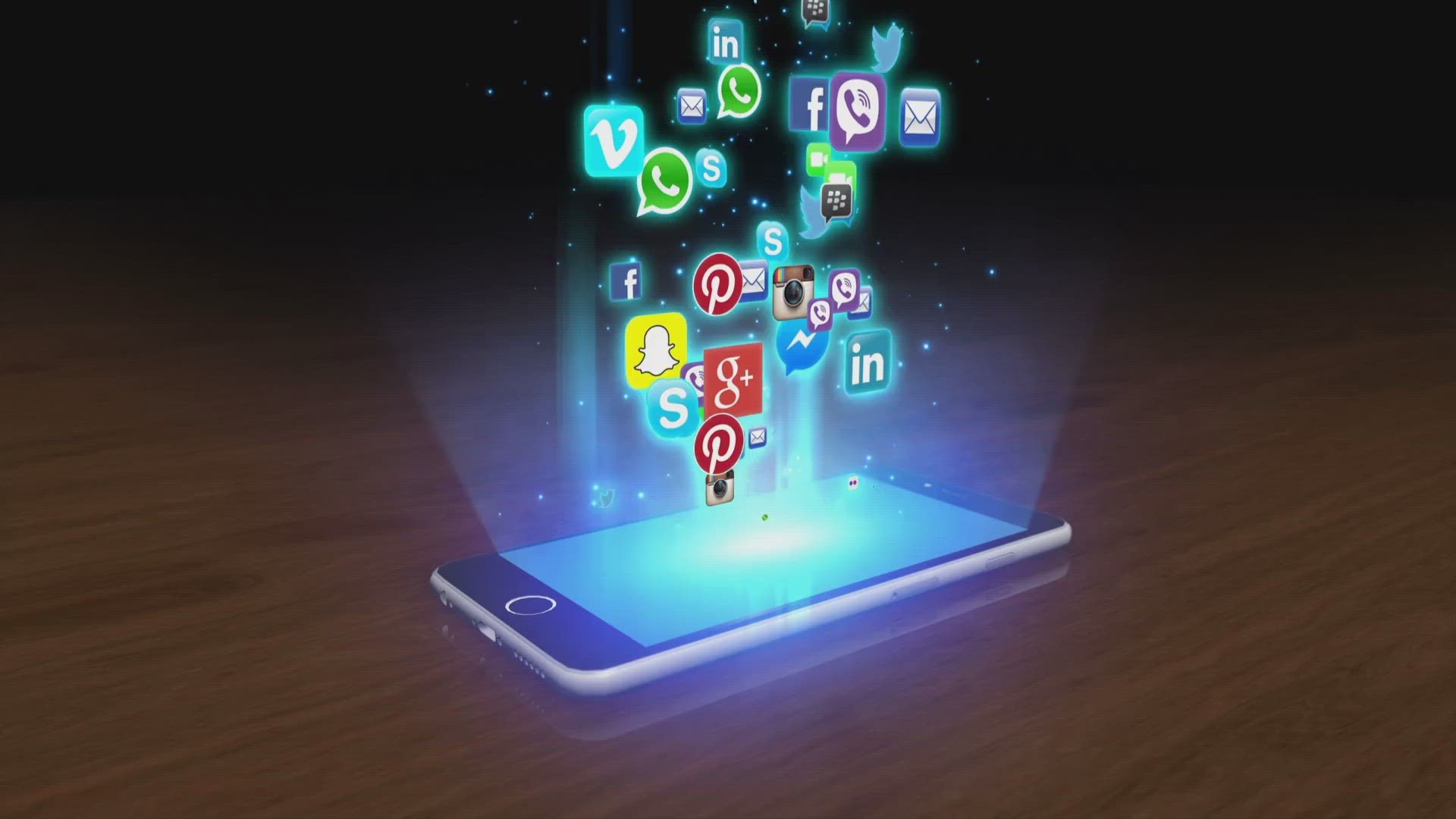 SAN FRANCISCO — Twitter is starting to test tweets that disappear after 24 hours, although only launching in Brazil.

The company says the ephemeral tweets, which it calls “fleets” because of their fleeting nature, are designed to allay the concerns of new users who might be turned off by the public and permanent nature of normal tweets.

Fleets can't be retweeted and they won't have “likes” or public replies. The only way to react to a Fleek is through a direct message.

The new feature is reminiscent of Instagram and Facebook “stories” and Snapchat's snaps, which let users post short-lived photos and messages. Twitter says it may bring the feature to other countries depending on how the Brazil test goes.

"We’ve been listening to this feedback and working to create new capabilities that address some of the anxieties that hold people back from talking on Twitter. Today, in Brazil only, we’re starting a test (on Android and iOS) for one of those new capabilities. It’s called Fleets," Beykpour tweeted. "This is a substantial change to Twitter, so we’re excited to learn by testing it...and seeing how our customers use it."

If the new feature is expanded to the United States, people will be able to view Fleets by tapping on a person's avatar.