The Bella Twins are pregnant and could deliver on same day

WWE and reality TV stars Brie and Nikki Bella are less than two weeks apart in their pregnancies. 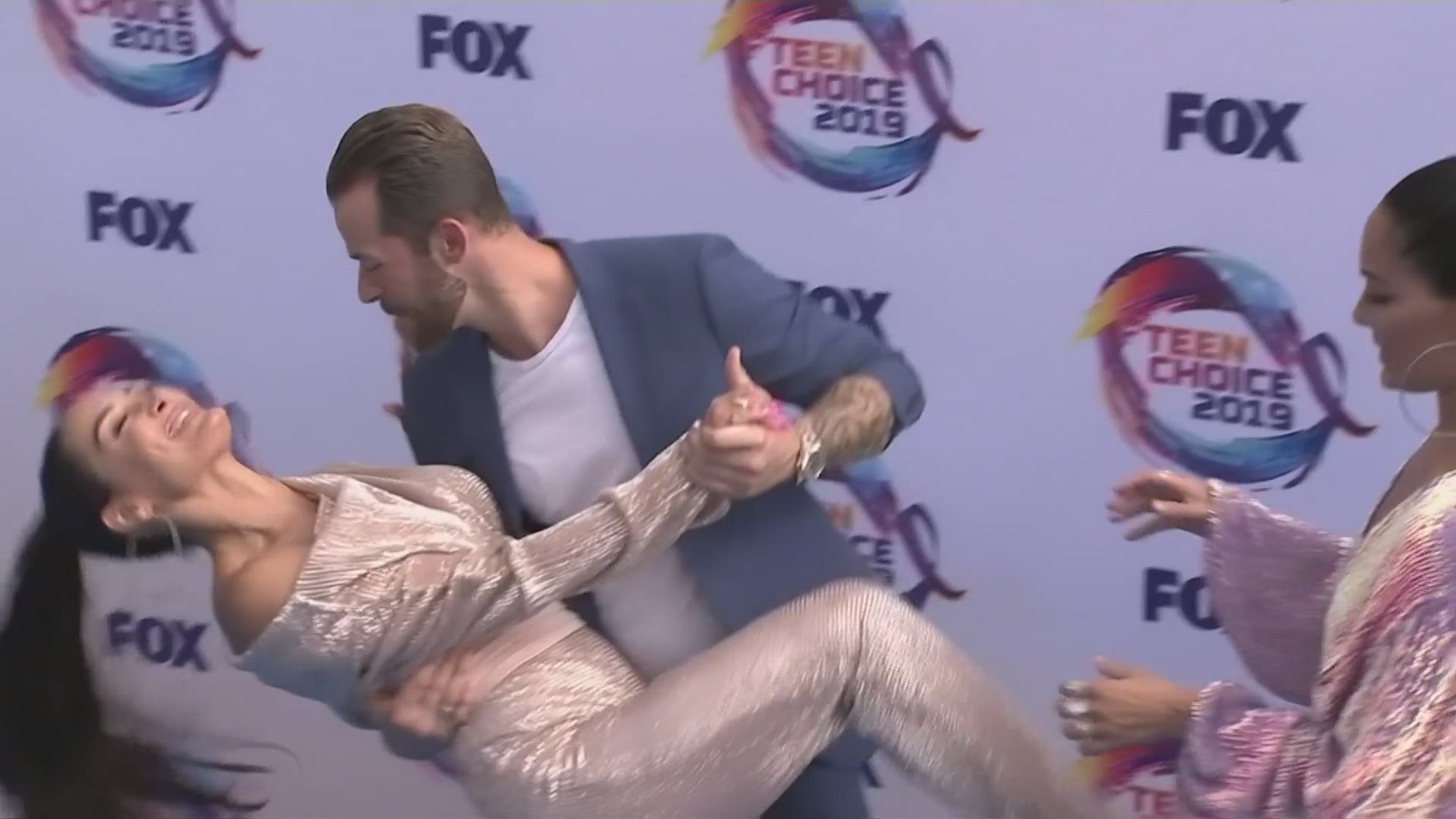 WWE stars and twin sisters Brie and Nikki Bella are both pregnant and are due less than two weeks apart, according to a profile in People. That means there's a chance they could deliver on the same day.

This will be Brie's second child with her husband and fellow WWE star Daniel Bryan. They have a 2-year-old named Birdie. Brie tells People they had been trying for months to conceive but had accepted they may only have one child.

RELATED: Olympian Shawn Johnson welcomes first baby: 'You are our everything'

It will be Nikki's first child.

"‘Oh my gosh, I’m pregnant.’ I’m not ready for it," Nikki said, explaining her initial reaction to the news.

The father is Nikki's fiance, dancer Artem Chigvintsev. The couple met when Nikki competed on "Dancing With The Stars" in 2017. Nikki was engaged at the time to fellow wrestler John Cena, but they called it off in July 2018.

Both learned they were pregnant in November. Nikki said on Instagram she will be 13 weeks along on Thursday, which would put the due date in late July or early August.

Their reality show, "Total Bellas," returns to E! this spring.