Although there is a large acceptance of the unique Southern Ocean around Antarctica, that recognition has not been globally adopted. 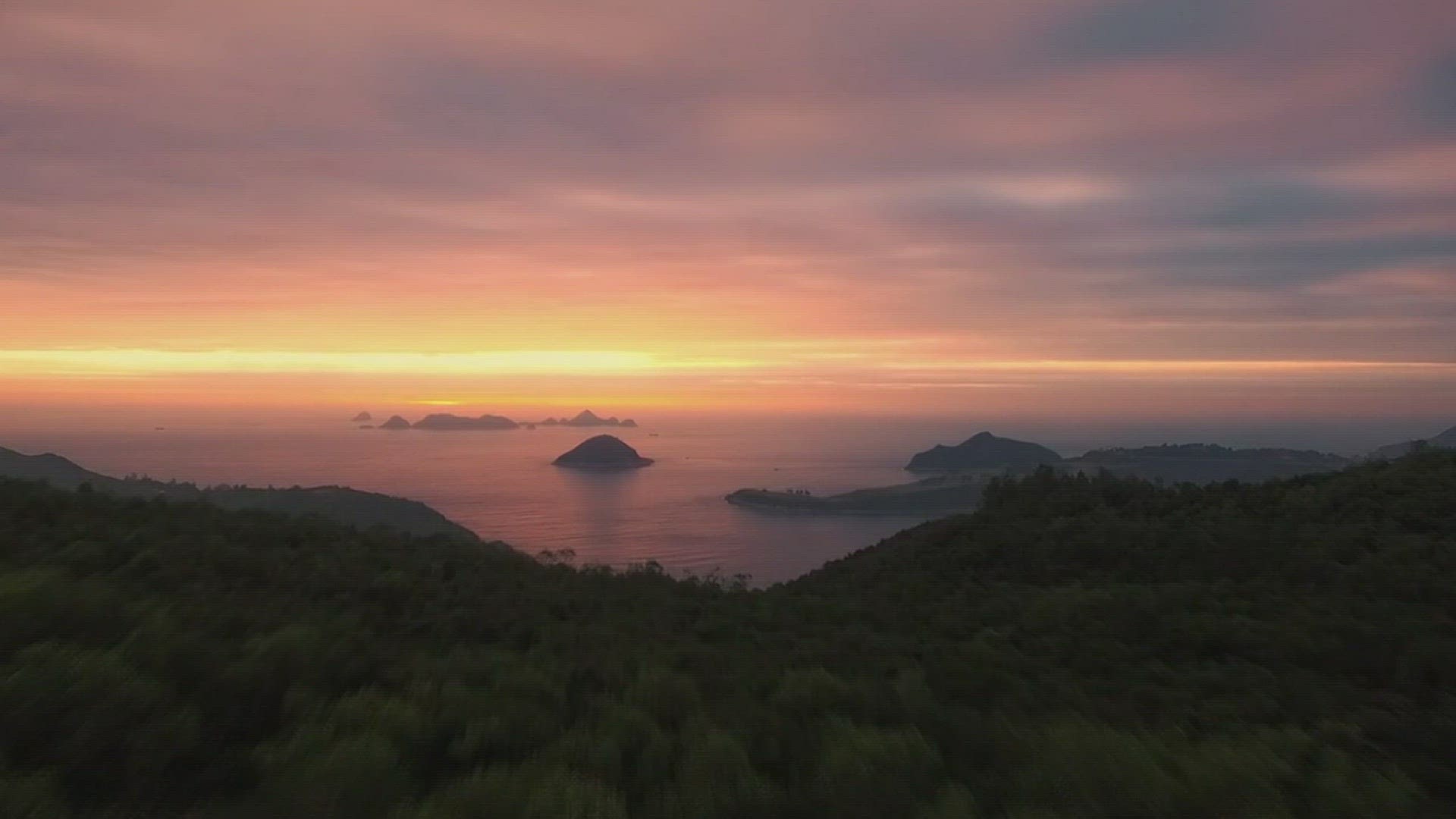 The National Geographic Society says it is joining scientists from around the world in adding a fifth named ocean to the world map even though the idea is still not accepted by all countries.

For World Oceans Day on Tuesday, the society announced it is recognizing the Southern Ocean, which circles Antarctica up to a latitude of 60 degrees South. It joins the Pacific, Atlantic, Indian and Arctic oceans.

The announcement on the National Geographic website said geographers have debated whether the waters around Antarctica had enough unique characteristics to be separated from the three named oceans that touch it.

“The Southern Ocean has long been recognized by scientists, but because there was never agreement internationally, we never officially recognized it,” National Geographic Society Geographer Alex Tait said.

National Geographic says the Southern Ocean is defined by the Antarctic Circumpolar Current, which began 34 million years ago when Antarctica and South America split apart. The current, which pulls in water from the the Atlantic, Pacific and Indian oceans, flows west to east around Antarctica and "the waters are colder and slightly less salty than ocean waters to the north."

The National Oceanic and Atmospheric Administration says the Southern Ocean is recognized by the U.S. Board on Geographic Names and that the boundaries were proposed by the International Hydrographic Organization in 2000. But it has never been ratified by the IHO because not enough countries have agreed to naming the fifth ocean.

So even though National Geographic, the U.S. and others recognize the Southern Ocean, don't expect all world maps and globes to suddenly start adding the name.